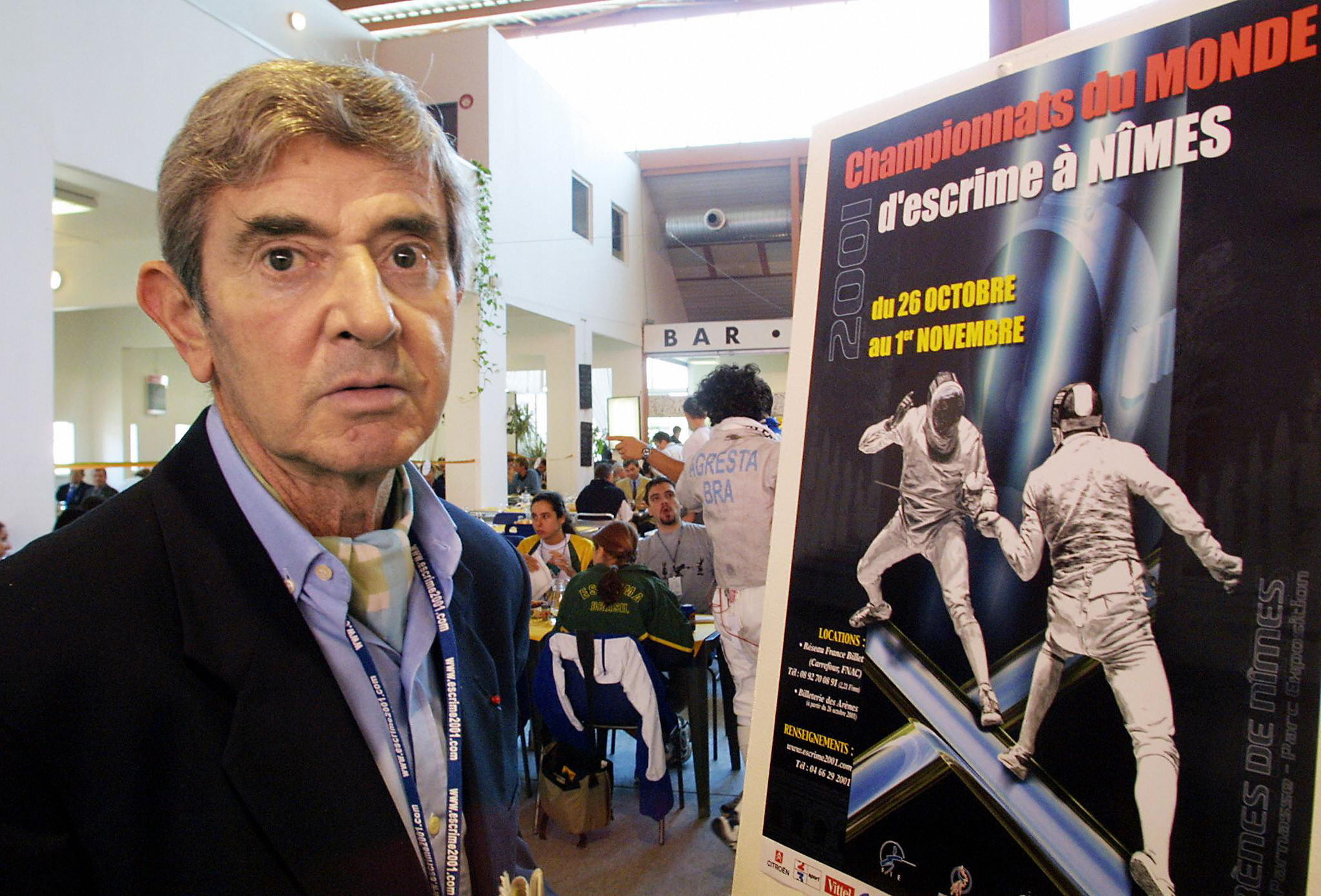 France's Christian d'Oriola, one of the greatest fencers in history, has died at the age of 79.

He was a member of France's foil team that won the gold medals at London 1948 and Helsinki 1952.

d'Oriola also won gold medals in the individual foil at Helsinki 1952 and Melbourne 1956.

His Olympic medal collection was completed by silvers in the individual foil at London 1948 and team foil at Melbourne 1956.

Although d'Oriola failed to win a medal at Rome 1960, he did have the honour of carrying the French flag in the Opening Ceremony.

He won four Olympic medals, including the individual show jumping title at London 1948 and Helsinki 1952 and silver in the team event at Tokyo 1964 and Mexico City 1968.

In addition to his Olympic fencing success, d'Oriola also won a total of 11 medals at the World Championships, including eight gold.

He was awarded the French Legion of Honor, France's highest award, in 1972.

After retiring from competitions, d'Oriola acted as a fencing judge and served as vice-president of the French Fencing Federation.