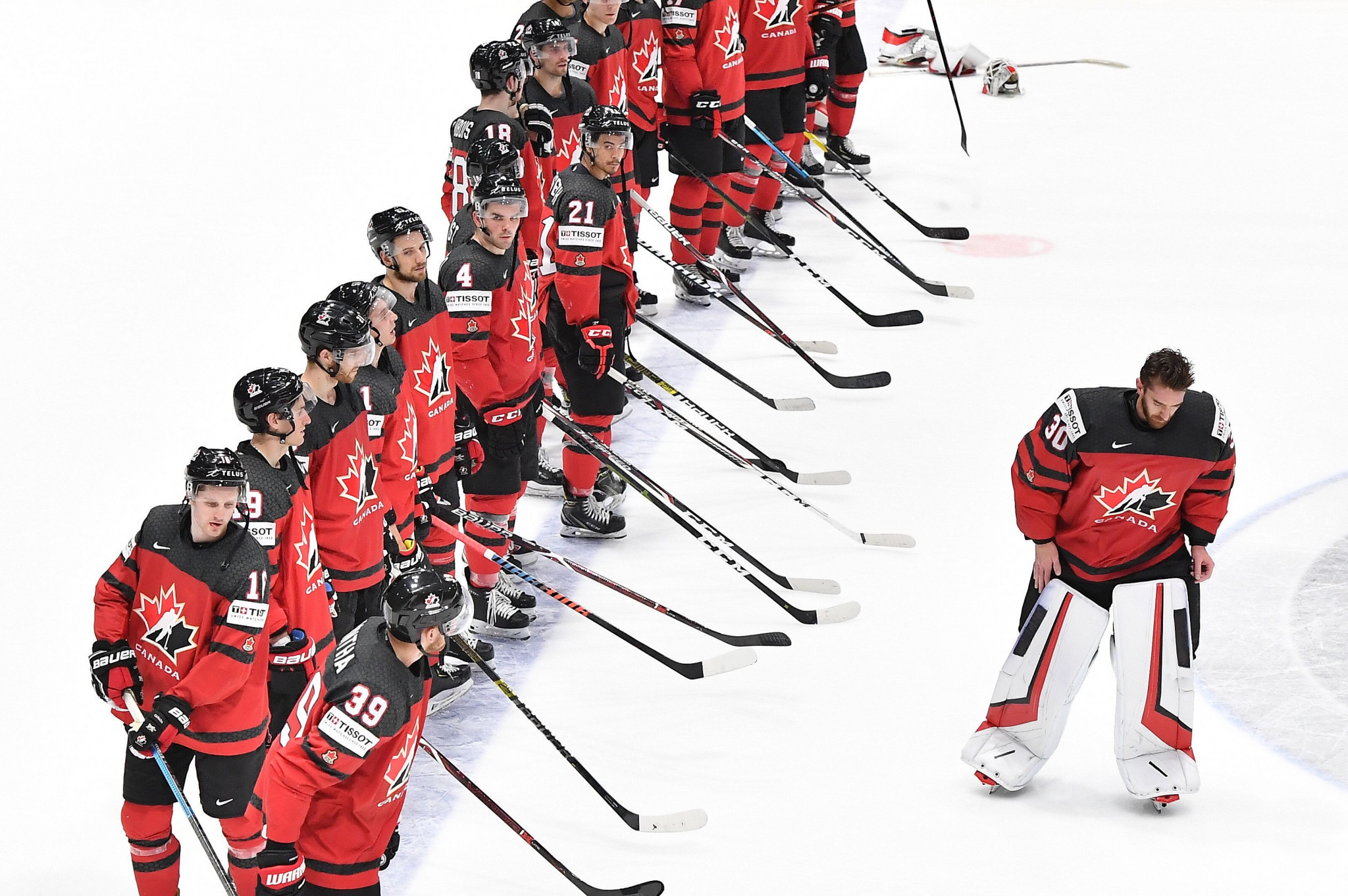 Hockey Canada has come into disrepute in recent months after allegations of fostering a culture of abuse within the sport but has now committed to change and many are hoping it will impact the whole pyramid.

The governing body faced heavy criticism after admitting it paid out millions in out-of-court settlements for sexual abuse cases.

It was revealed that the organisation has paid CAD8.9 million (£5.8 million/$6.4 million/€6.6 million) across 21 settlements over claims of sexual assault since 1989.

Some of the money came out of Hockey Canada's National Equity Fund, which is generated by membership fees and investments.

For many, education is the way forward.

Professor of sport management at the University of Ottawa Eric MacIntosh feels awareness and future preventing campaigns will be crucial in addressing the issues facing ice hockey culture in Canada.

"It's catching them young with the important messages that I think makes a big difference," he told CBC.

"And we can't ignore that.

"And [there needs to be] some tough discussions.

"Change can't happen without them.

Regional governing body Hockey Eastern Ontario, which is a branch of Hockey Canada, has implemented new rules to curb some of the cultural issues in ice hockey.

It includes an abuse, bullying and harassment policy and heavy penalties for players and team officials who use offensive language.

They now face a minimum suspension of five games and a mandatory discipline and appeals hearing for using discriminatory slurs.

"But I think they will be changing things over time."

The Hockey Canada scandal led to its entire Board of Directors stepping down, as well as President and chief executive Scott Smith, because of the backlash over its handling of cases of sexual misconduct.

The national governing body has had its access to public funds frozen and has seen dozens of sponsors end commercial deals.