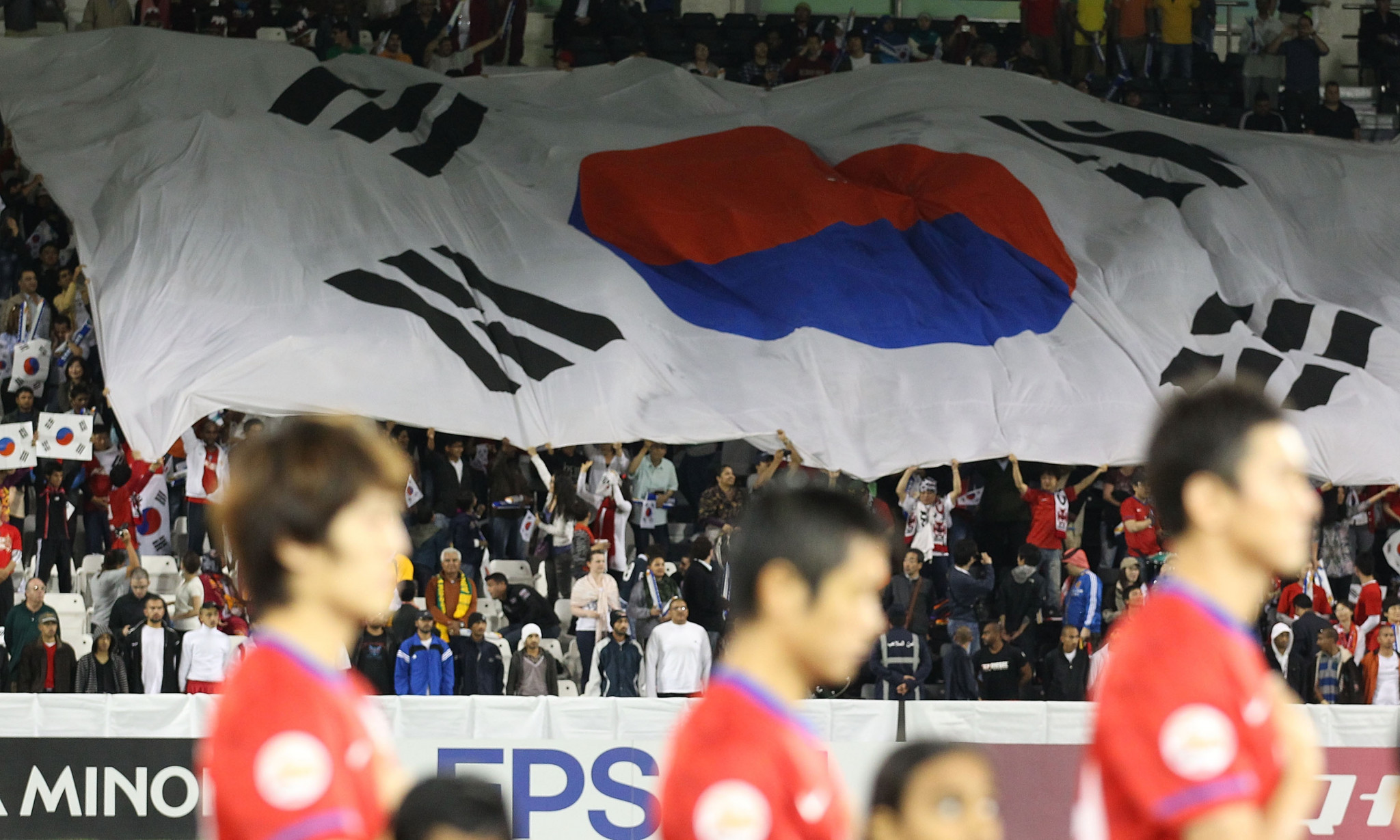 The Korea Football Association (KFA) has claimed that the "unconventional offensive and support of Middle Eastern countries trying to take the lead in Asian football" influenced the decision to award the 2023 Asian Cup to Qatar.

The Asian Football Confederation (AFC) Executive Committee yesterday awarded the tournament to Qatar to replace China, with the Gulf State staving off competition from South Korea and Indonesia.

South Korea had hoped to stage the Asian Cup for the first time since 1960, and the KFA said it believed that "in terms of rotation and regional balance, it was a reasonable order to hold it in East Asia".

It claimed it had come up against "tough competition" in the form of Qatar's "abundant financial, human and material base".

"Qatar has promised huge financial support, such as the participation of additional sponsors by its own companies in the AFC, which is currently suffering from a loss due to COVID-19, a large-scale broadcasting rights contract with its own broadcasting company, and support for operating expenses of the Asian Cup," the KFA statement read.

It later suggested that Saudi Arabia, which is interested in staging the 2027 Asian Cup, had vowed to support the AFC if the 2023 edition was held in the Middle East.

"It is judged that the unconventional offensive and support of Middle Eastern countries trying to take the lead in Asian football also influenced the situation," the KFA said.

"In particular, Saudi Arabia, which has expressed its intention to host the Asian Cup in 2027, also made a promise to provide financial support to AFC in order to overcome the financial difficulties caused by the withdrawal of the Asian Cup in China if the Middle East is decided as the host of the 2023 Asian Cup in the name of Asian football development.

"It is judged that these factors greatly influenced the selection of the venue this time.

"The Korea Football Association will do more research and practice on measures to strengthen international competitiveness and soccer diplomacy in the future, along with deep reflection on the failure to attract bids.

"Overcoming the disappointment, we will do our best to ensure that Korean soccer can show its best capabilities on the international stage, such as the upcoming Qatar World Cup and next year's Women's World Cup."

insidethegames has asked the AFC for a comment on the KFA's remarks.

Qatar is due to stage the first FIFA World Cup held in the Middle East later this year, with the tournament scheduled for November 20 to December 18, although much of the build-up has centred on the host nation's human rights record.

The country has previously held the Asian Cup in 1988 and 2011, and currently holds the trophy having beaten Japan in the 2019 final in the United Arab Emirates.

Reuters has reported that next year's tournament is expected to be moved to January 2024 because of climate concerns.

The World Cup in Qatar has also been moved from its usual slot in June and July due to the heat and humidity.