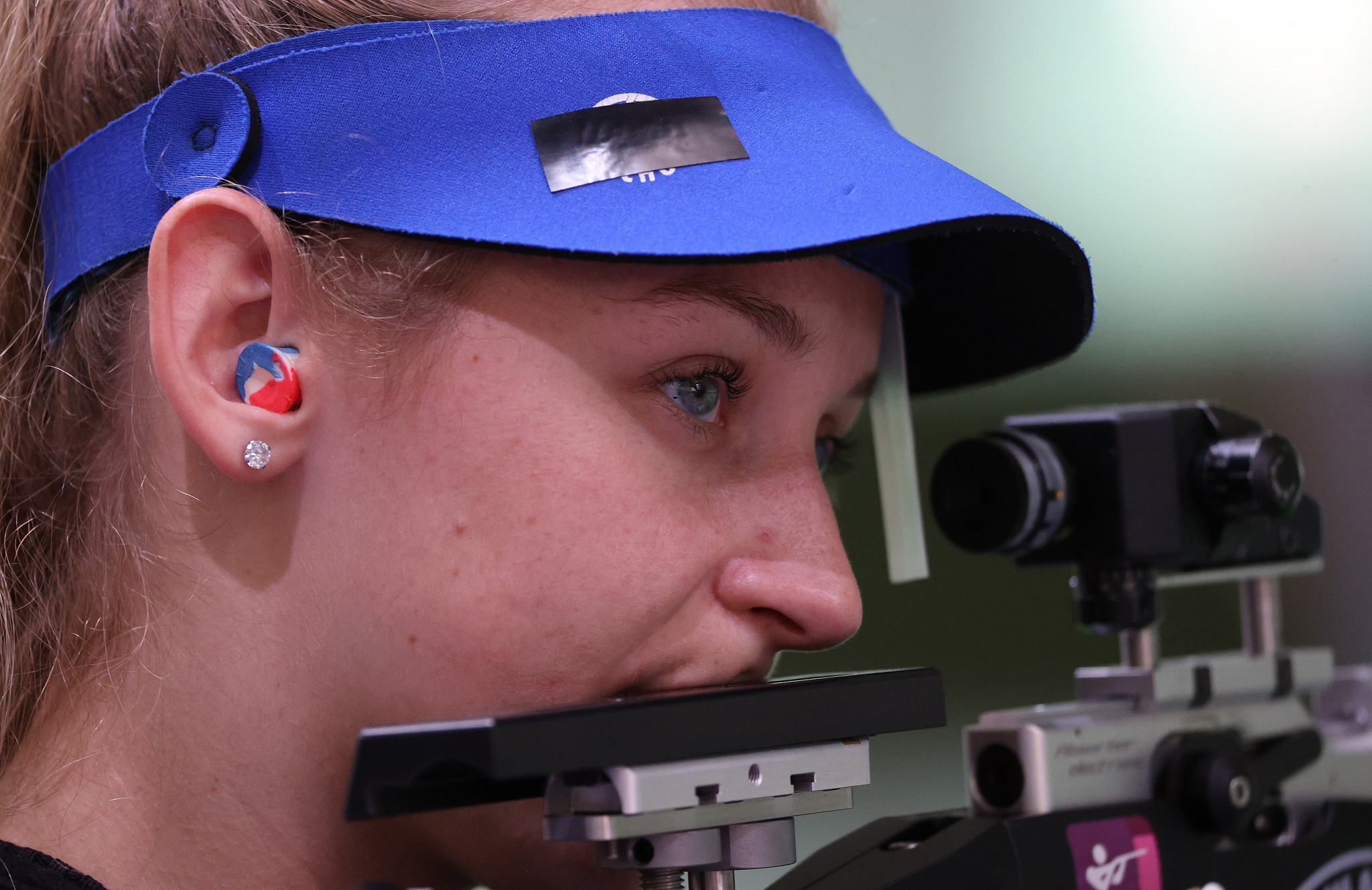 In the women’s event Weisz of the United States defeated China’s Yuting Huang in the final by 16 points to 14.

In the men’s final, 18-year-old Patil of India defeated Danilo Dennis Sollazzo of Italy by 17-13 to take the crown.

Rudrankksh seals Olympic quota for ?? with a gold ? in Cairo !

PATIL Rudrankksh Balasaheb secured the spot at ISSF World Championship (RP), Cairo, Egypt in 10m AR Men. Patil came from behind to win with a score of 17-13

The bronze medals went to the United States, whose duo of Katie Lorraine Zaun and Rylan William Kissell ran out convincing 16-6 winners over the India 1 line-up of Nischal Nischal and Surya Singh Pratap.

India ran out big winners in the bronze-medal match, with their line-up of Naamya Kapoor, Vibhuti Bhatia and Esha Singh winning 17-1 against Germany’s line-up of Nina Alice Adels, Vanessa Seeger and Lydia Vetter.