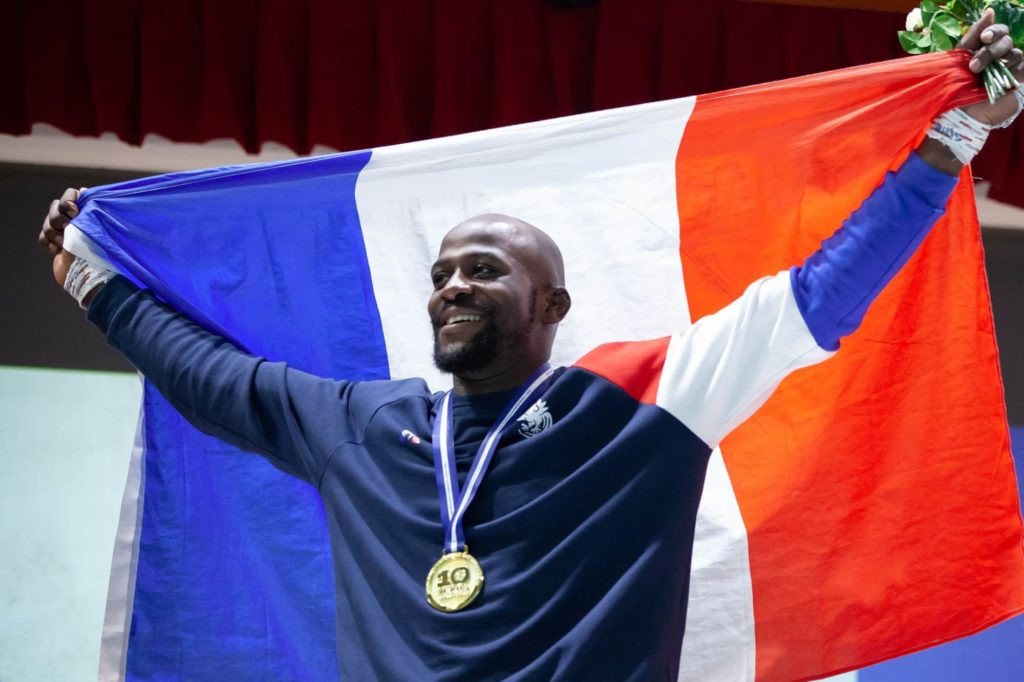 European champion Nell Ariano has insisted he is "really glad" to have made the switch from judo to mixed martial arts (MMA).

Judo is one of several martial arts which features in MMA, and Frenchman Ariano added his name to the list of judoka who have transitioned.

After a quarter-final appearance in the International Mixed Martial Arts Federation (IMMAF) World Championships in the men's heavyweight division, he beat Miha Frlic of Slovenia in the final to take gold at the European Championships earlier this month.

For Ariano, the decision to try his hand at MMA was the correct one.

"MMA is full of emotion," he said.

"Full of stress, but if you control it, there are a lot of beautiful things to feel inside the cage and outside after.

"So yes, I’m really glad that I made this choice and that I am an IMMAF fighter now."

He detailed some of the adjustments he was required to make to earn European success.

"We put a lot of time in training to try and understand how MMA works, how you win, how you lose, what the judges see, what you have to do to get the win," Ariano said.

"So, I really think in that way, and I worked a lot to make the little improvements I needed to win this gold medal."

Ariano praised IMMAF for its organisation of events, with the European Championships in Lignano Sabbiadoro in Italy also held under its auspices.

"It’s really important because there is a high level in this type of competition, and you see a lot of styles that help you to grow as an athlete for your future MMA career," he said.

"It’s really important for me, I think, to do some amateur bouts before going pro, and IMMAF is a really great organisation with a lot of high-level fighters, and it’s all positive at the end of the day because we all grow and get better and better."

Judo first featured at the Olympic Games at Tokyo 1964, and has been present at every edition since Munich 1972.

IMMAF holds Olympic ambitions for MMA, although it has yet to secure Global Association of International Sports Federations recognition.

Last year, it was accepted as a World Anti-Doping Code signatory.