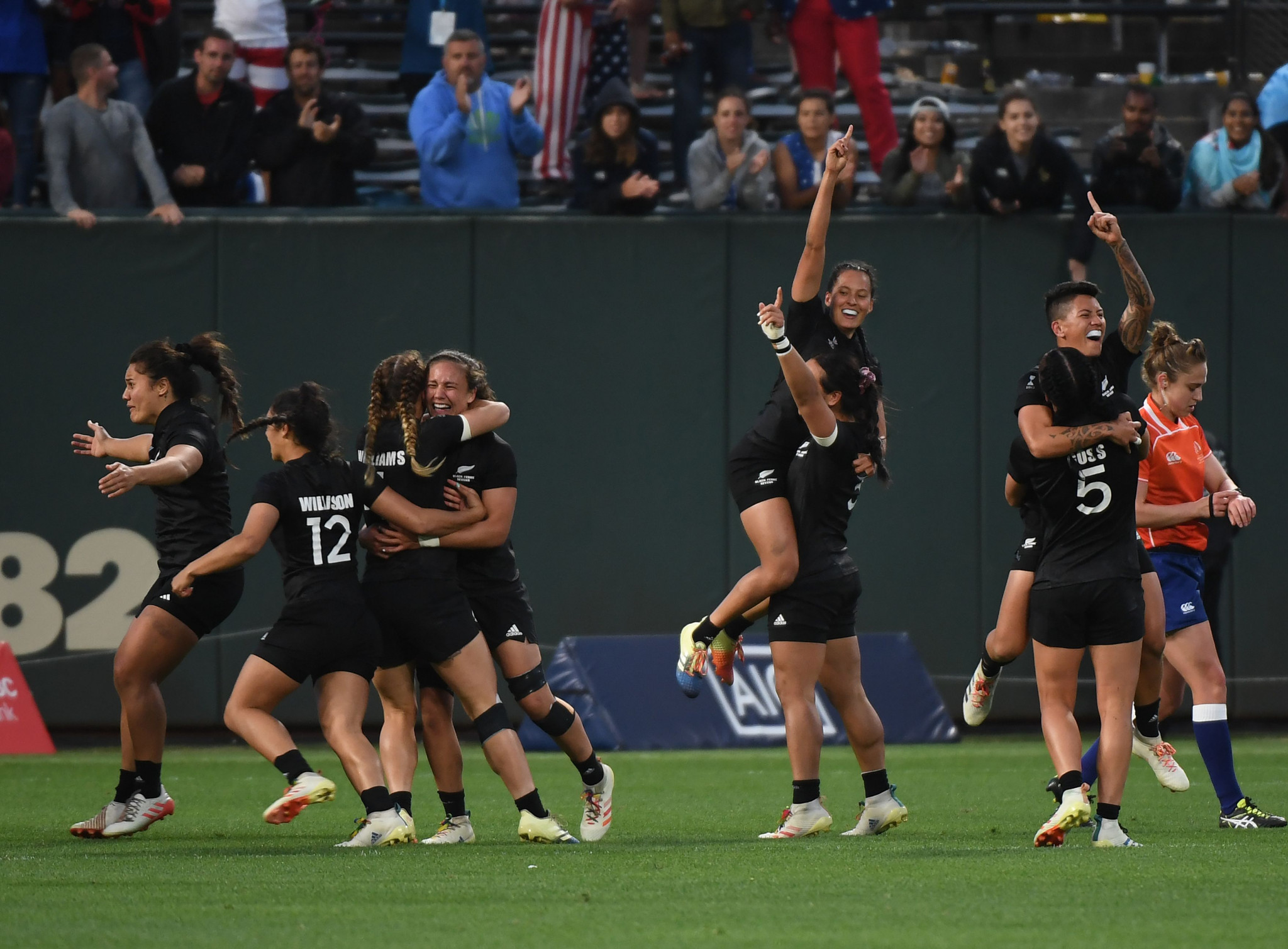 Reigning champions New Zealand are due to finally begin their title defence of the women's Rugby World Cup tomorrow on home territory in Aotearoa with England, France and Canada among the candidates to dethrone them.

The 2021 edition of the World Cup was postponed due to the COVID-19 pandemic, but now the Black Ferns - the most successful women's side - have the chance to win the competition for a sixth time.

They won four consecutive titles between 1998 and 2010 before taking the trophy off England's hands in 2017.

However, the Kiwis suffered four consecutive losses last November - two apiece against challengers France and England - meaning they are unlikely to have it all their own way on home soil.

New Zealand are in Pool A with Australia, who they have comfortably beaten three times this year, Wales and Scotland.

Canada could pose a threat having demonstrated they have what it takes to reach the semi-finals on a regular basis.

They have reached the last four on four occasions and finished runner-up in 2014.

To give themselves the best shot of progressing far, they will need to top Pool B, where they are due to face world number five Italy, United States and Japan.

Their last defeat came in July 2019 and they have shown they have what it takes to defeat their rivals.

France have suffered 10 consecutive losses to the Red Roses while New Zealand and Canada have both been defeated.

Their record will boost their hopes of advancing top of Pool C as they prepare to face France once again as well as South Africa and Fiji.

Players from Canada, Italy, Japan, Scotland, the US and Wales received a visit from New Zealand Prime Minister Jacinda Ardern at Northland Rugby Union's headquarters at Pohe Island, which is a designated World Cup venue.

Ardern travelled to Whangarei as a part of a campaign to educate and inspire others on poi, which is a Māori performance art and an object used during the dances.

Poi is expected to be distributed across each match venue during the competition.

A record crowd of more than 30,000 are set to attend the three opening day matches at Auckland's Eden Park, culminating with the hosts New Zealand taking on Australia.

Matches are also due to be held at Northland Events Centre in Whangarei.

The World Cup is scheduled to run until November 12.