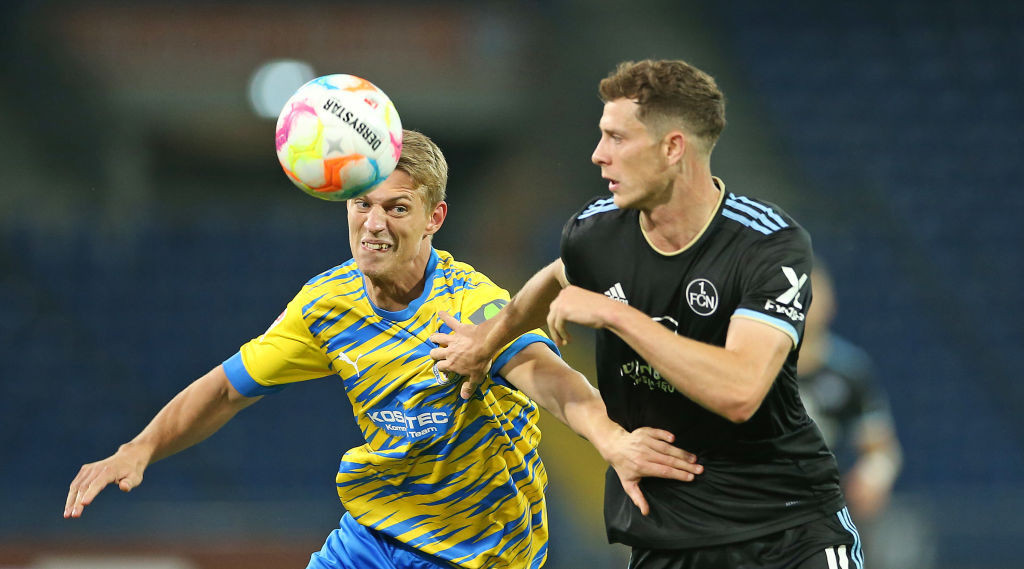 Football clubs in Germany and England have begun altering kickoff times to reduce floodlight usage during the current energy crisis.

Russia’s invasion of Ukraine has sent energy prices soaring worldwide and for German second division club Nuremberg this has led to the abandonment of evening matches in line with a decision made by the City Council, ESPN reports.

"Gas and electricity could be in short supply in the winter," the club said in a statement.

"That is why the City Council had a renewed discussion about where we can save energy."

The council added that it had made the decision to limit the use of the floodlights and under-pitch heating.

"The pitch heating in the stadium will remain off after an agreement with the German Football League (DFL)," it said.

"We are limiting the use of floodlights until maximum nine in the evening."

This will prevent the former Bundesliga club from staging any evening games, which start half an hour earlier.

Meanwhile, in England, fourth-tier club Mansfield Town have brought forward their kickoff time for a fixture later this month in a bid to limit floodlight usage.

Mansfield manager Nigel Clough said: "It's one of the better ideas that have come from the English Football League recently.

"We know we are facing a hike in bills and, not just that, but the moral responsibility to try to save electricity if you can.

"It is a sensible measure."

Mansfield are scheduled to host Walsall at the revised time of 1pm BST - brought forward from 3pm BST - on October 15.