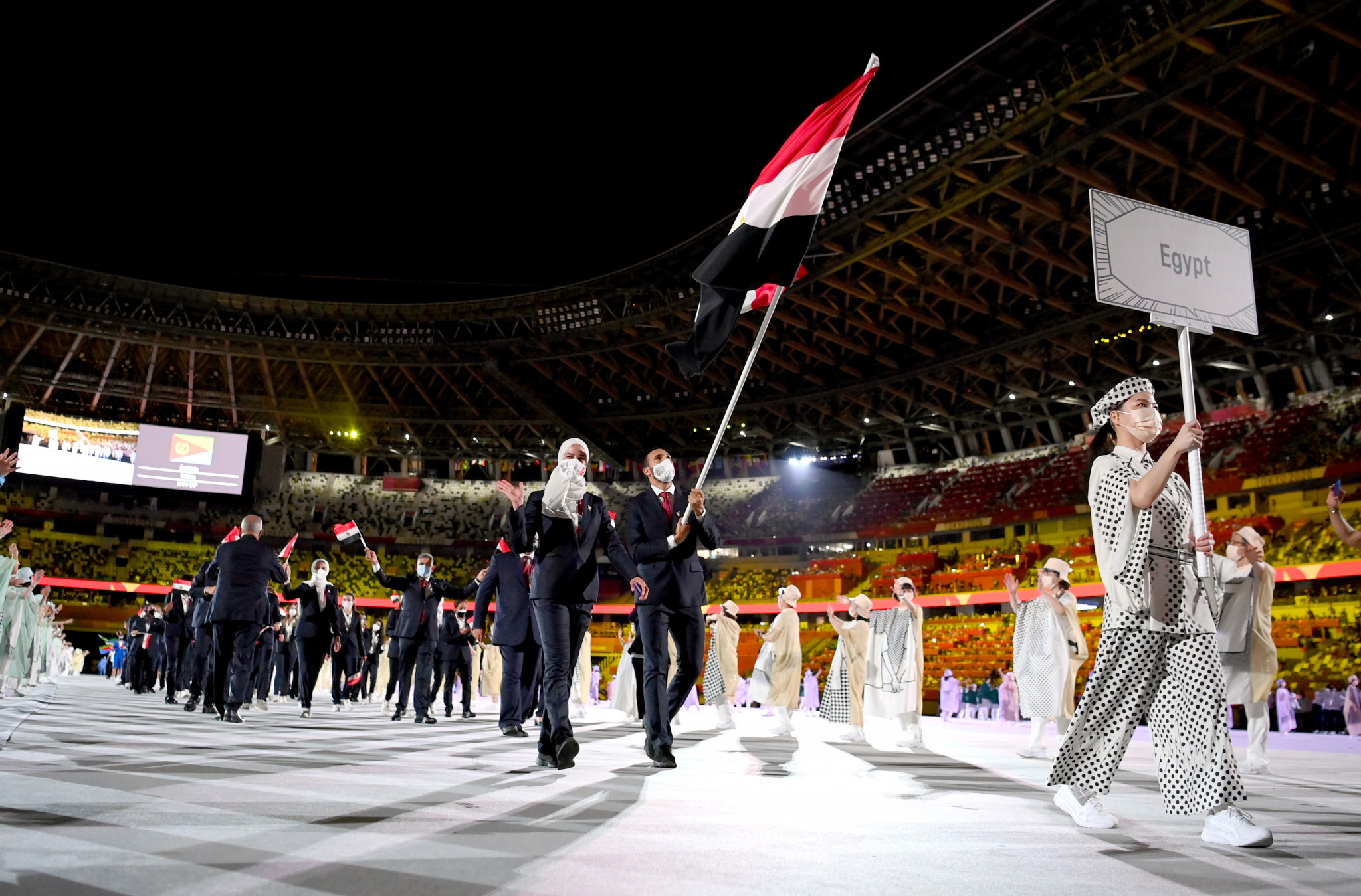 Egypt has again set out a plan to host the 2036 Summer Olympics during a visit from International Olympic Committee (IOC) President Thomas Bach.

Ashraf Sobhy, the Egyptian Sports Minister, said during a reception for Bach in Cairo that Egyptian President Abdel Fattah Al-Sisi has given his approval to submit a formal application to host the major sporting event.

The Government official initially revealed arrangements were being made at the beginning of the year.

Staging the competition would see Egypt become the first African nation to hold the Games.

Bach has previously spoken of his commitment to seeing an African nation bid to host the Olympics, with it being the only populated continent not to have hosted the event.

Mexico has expressed interest in staging the 2036 edition while Indonesia, India, Britain, Hungary, Qatar, Spain, Russia and Turkey have all floated the idea of bidding for the event.

The 2036 Olympics is due to be the second edition of the Summer Games awarded under the IOC's revised process whereby the Future Host Commission engages in targeted dialogue with selected countries.

Some bidders who missed out have complained that the process lacks transparency.

Egypt's plan to host the 2036 edition comes at the same time as it looks to stage the 2030 FIFA World Cup with Greece and Saudi Arabia.

Sobhy has confirmed the proposed joint bid is in the works.

The IOC President's trip consisted of stopping by the Egyptian Olympic Museum at the EOC’s headquarters, watching squash matches at the Egyptian Open and travelling to the pyramids.