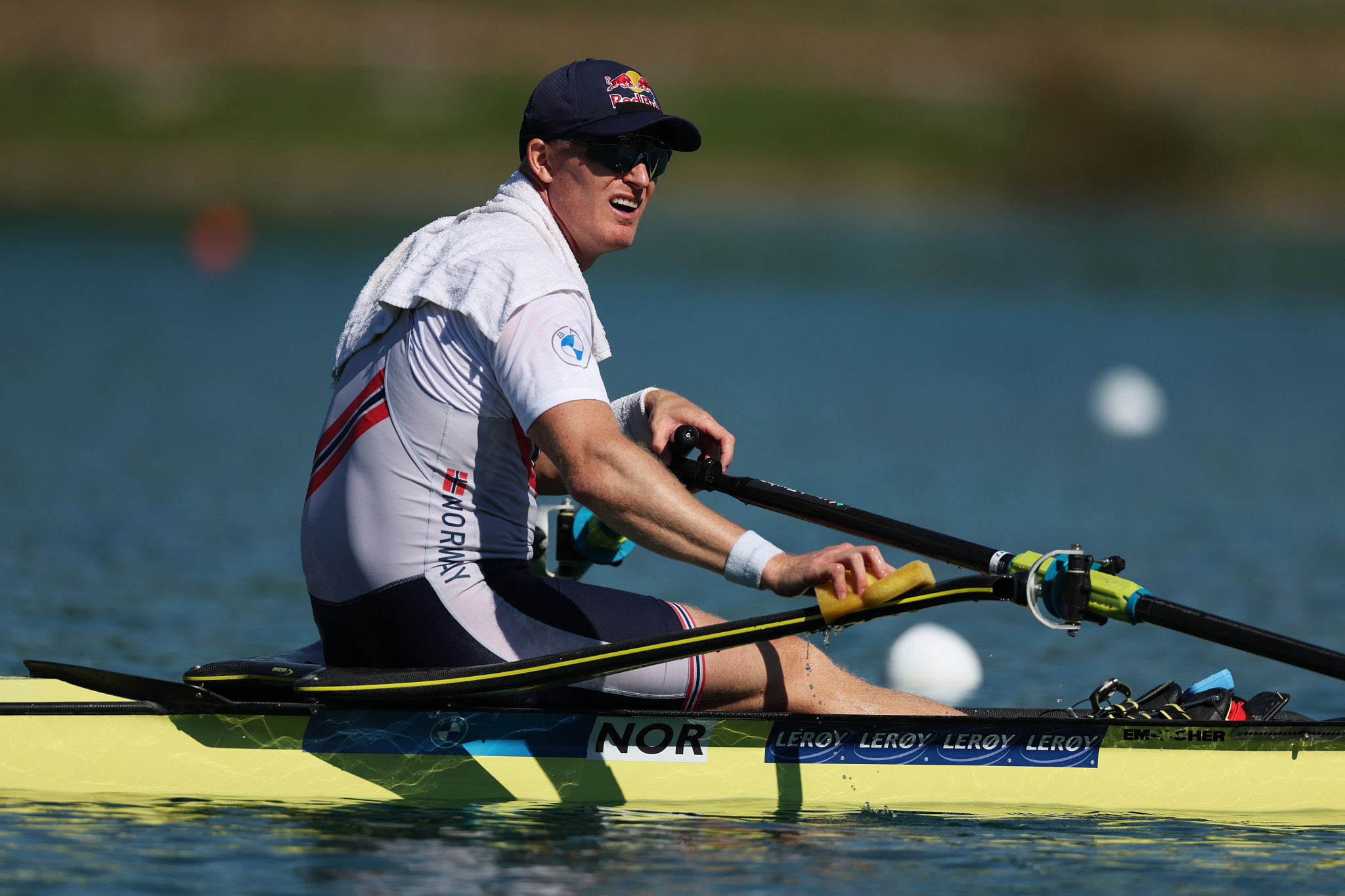 The first day of quarter-final action at the World Rowing Championships saw six photo finishes on a thrilling day of racing at Racice in the Czech Republic.

In the men’s single sculls, the first quarter-final was won by Melvin Twellaar of the Netherlands, who triumphed in 6min 51.87sec.

Twellaar finished in front of reigning world champion Oliver Zeidler of Germany, who still advanced to the semi-finals.

The same race saw a photo finish to decide third, and was won by Jack Cleary of Australia in 7:03.09.

Quarter-final three was won by New Zealand’s Jordan Parry in 6:53.57, with the fourth quarter-final won by Olympic silver medallist Kjetil Borch of Norway in 6:53.14.

In the lightweight men’s single sculls there was close racing across the board, setting the action up nicely for the upcoming semi-finals.

Alexis Bladimir Lopez Garcia of Mexico won quarter-final one in 7:03.31, with quarter-final two won by European champion Antonios Papakonstantinou of Greece in 7:02.88.

Another win for the @SinkovicBros of Croatia - they are yet to lose a race this season and easily secured a spot to the A/B Semifinals of the Men's Double Sculls. #WRCHRacice #WRChamps pic.twitter.com/MrdRoC4gXB

In the men’s lightweight double sculls, Jiri Simanek and Miroslav Vrastil of the Czech Republic won the opening quarter-final in 6:20.32, before a photo finish was required to decide the winners of quarter-final two, with Norway’s Lars Benske and Ask Jarl Tjoem winning in 6:20.83, by 0.06 seconds.

In the men’s double sculls quarter-finals Australians David Bartholot and Caleb Antill won the opening quarter-final in 6:21.59, with quarter-final two going the way of Spain’s Aleix Garcia Pujolar and Rodrigo Conde Romero in 6:26.83.