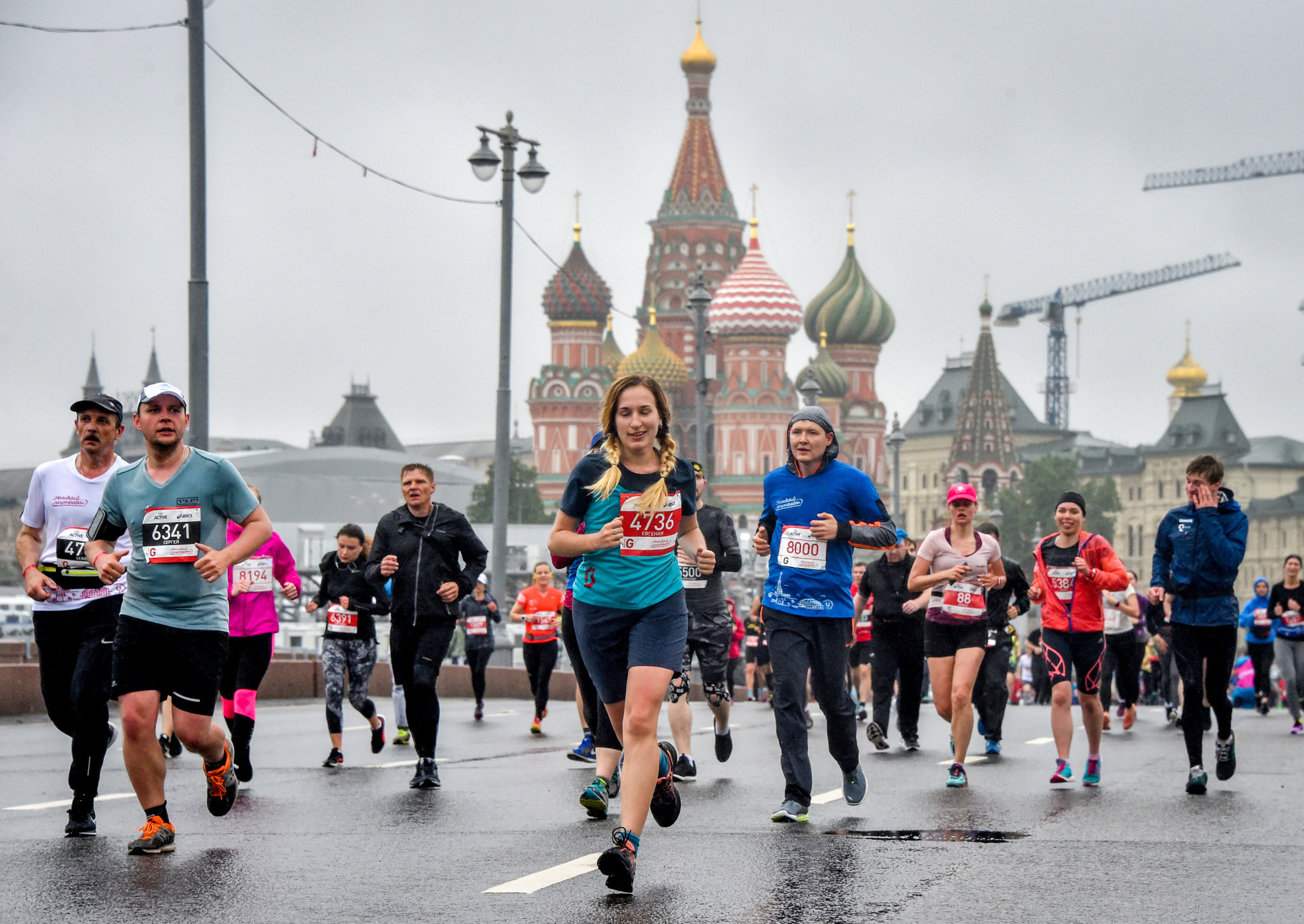 Organisers of the Moscow Marathon have criticised their Boston counterparts for banning Russian and Belarusian athletes in response to the war in Ukraine, and claimed they would never inflict a similar punishment.

The race in the Russian capital is due to take place place today and will see athletes start and finish the gruelling route at the Luzhniki Olympic Complex.

"We do not allow such a possibility that citizens of one or another country could not enter the Moscow Marathon," said Moscow Marathon director Dmitry Tarasov, as reported by Russia's official state news agency TASS.

"We are open to everyone, like our entire country.

"We are waiting for people who will come from different countries."

The 2023 Boston Marathon, scheduled for April 17 next year, is due to uphold its bar on athletes from the two aggressor countries for as long as the invasion continues.

Along with the London Marathon, it is also introducing a category for non-binary competitors so that they will not have to register in either the men's or women's divisions.

"We have guys who didn't make it to the Boston Marathon, and I think it's wrong," continued Tarasov.

"As for the Boston Marathon initiative for non-binary athletes, we are open to everyone.

"I can only say this.

Approximately 4,000 athletes from Russia and 5,500 internationals from 21 different countries are set to compete at the Moscow Marathon.