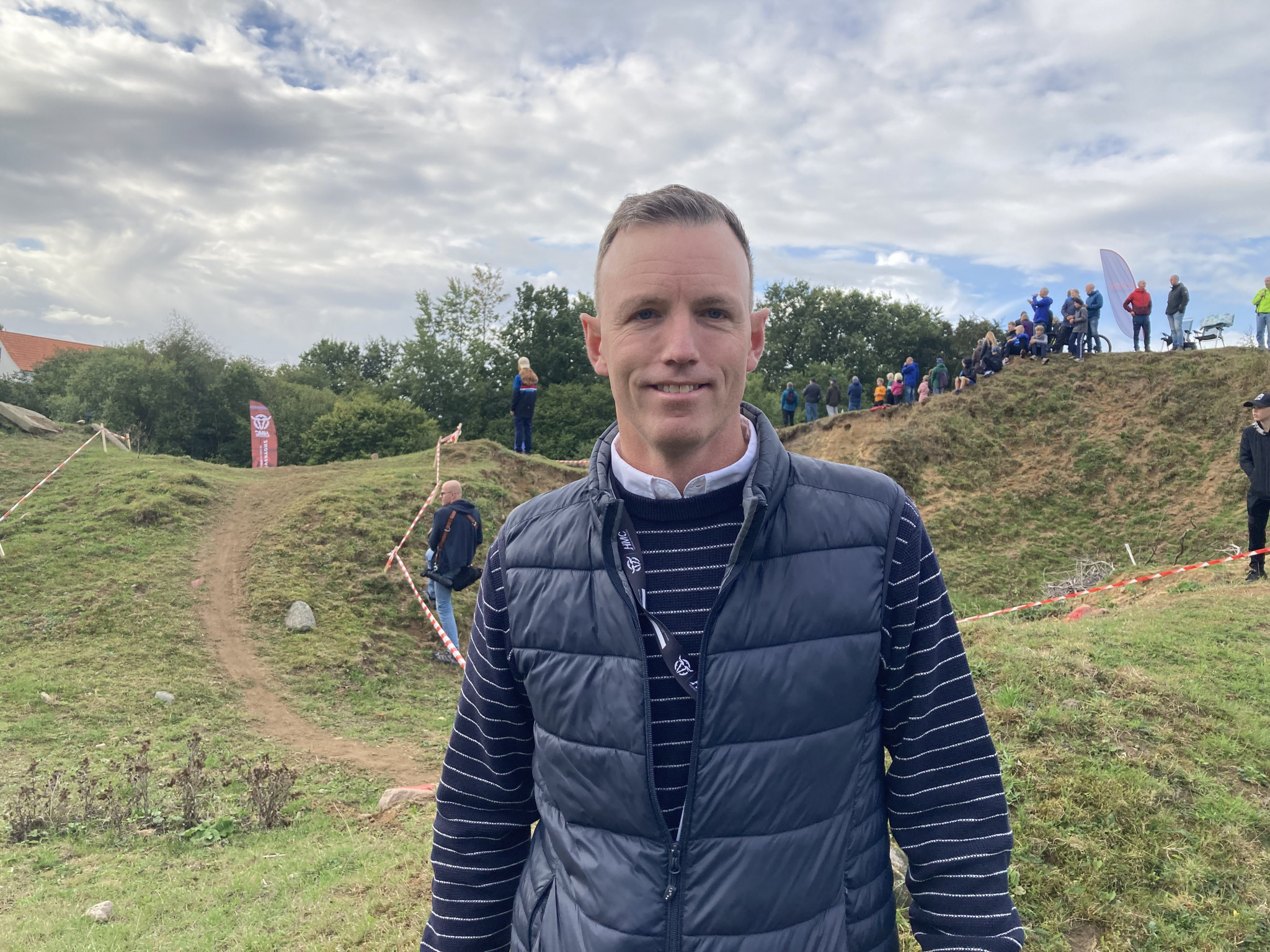 Denmark is being encouraged to launch a bid to stage the 2027 International Cycling Union (UCI) Cycling World Championships.

Thomas Kastrup, head of sport events for Triangle Region Denmark, believes the quadrennial tournament that brings together 13 UCI disciplines is a "good match" for the nation and "should" be next on its bidding list.

This year has seen Denmark stage the Tour de France Grand Départ, the start of the Tour of Scandinavia that doubled up as a UCI Women's World Tour event and the UCI Mountain Bike Marathon World Championships.

"Realistically it could be the next major event for Denmark after being the co-host of the [UEFA] Euro 2020 and Tour de France," Kastrup told insidethegames.

"If we are to achieve the same level, the big edition of the Cycling World Championships could and should be the next target and the perfect platform to involving the whole country."

The Triangle Region, which is made up of the municipalities of Billund, Fredericia, Funen, Haderslev, Kolding, Middelfart, Vejle and Vejen, has played a big role in staging many of those competitions.

"Most of all the cycling disciplines have been arranged in Denmark on a World Championship level," said Kastrup.

"We have shown that we can do it.

"[The Cycling World Championships] will be a good match for Denmark and I can easily see the Triangle Region being an important element of that."

Scotland is due to hold the first-ever edition of the combined Cycling World Championships next year.

Glasgow is the primary venue, but competition will also take place at different locations across Scotland.

France and The Netherlands have already expressed an interest in staging the second edition of the event in five years' time.