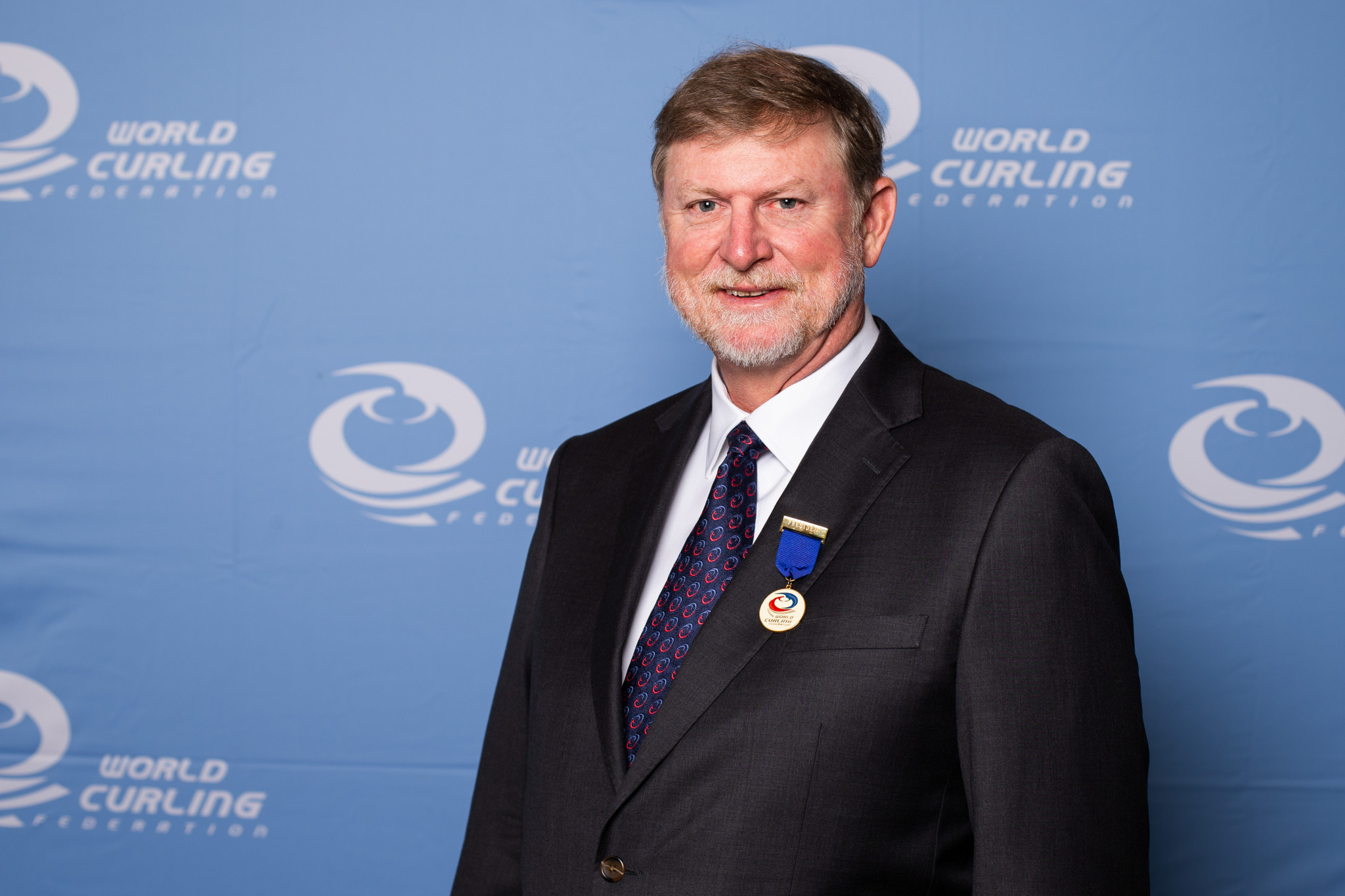 The United States' Beau Welling has been elected the new President of the World Curling Federation (WCF), after winning a four-way battle to replace outgoing head Kate Caithness at the WCF Annual Congress in Lausanne.

Previously serving on the Board at the WCF since 2018, he becomes the second American - after Donald F. Barcome from 1988 to 1990 - to lead the governing body, taking over from Caithness who stood down after a maximum 12 years.

Welling, who comes from a background of designing golf courses, pledged in his campaign to create curling-specific facilities for developing nations worldwide.

"I look forward to working with our members to advance the sport of curling to higher levels and to continue the great work that Kate Caithness has done.

"I want to honour her legacy by continuing to drive the sport forward."

He was elected in the second round of voting, having almost secured a majority in the first.

Bent Ånund Ramsfjell of Norway was eliminated in the first round with 33 votes, just two votes behind Graham Prouse from Canada.

In the second round, Welling secured 127 votes to reach the majority threshold with 52.7 per cent of the General Assembly's approval.

He is to serve a four-year term until 2026, meaning he is to lead the WCF into the Milan Cortina 2026 Winter Olympic Games.

Welling was the chair of the Structural Review Group and previously was an independent Board Director of the United States Curling Association from 2007 until 2018.