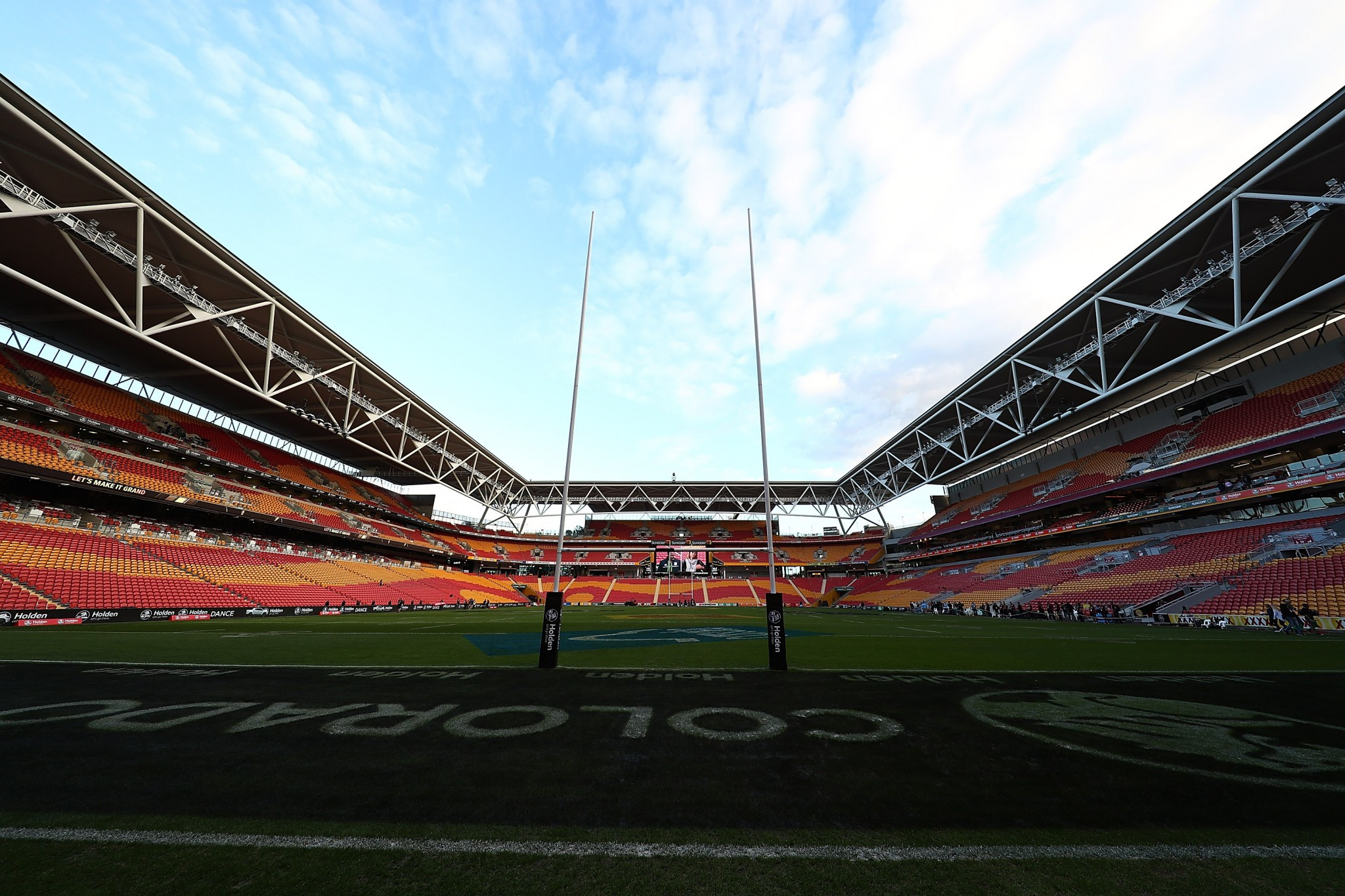 Tourism and Events Queensland (TEQ) and the Brisbane Economic Development Agency (BEDA), two key bodies in Brisbane's preparations for the 2032 Olympics and Paralympics, have been credited with providing support for the Australian city's staging of the Nitro World Games.

Brisbane has been awarded hosting rights for the Nitro World Games, which are set to take place at the Suncorp Stadium on October 22 and 23 this year, with more than 70 action sport competitors expected to take part.

Their compatriot Jackson Strong headlines the athletes in the FMX and FMX best trick events, while Japan’s Moto Shibata is one of the favourites in the skate vert,

The Nitro World Games are organised by Nitro Circus, with support from the Queensland Government's TEQ and Brisbane City Council's BEDA.

The Nitro World Games co-creator Travis Pastrana expects Brisbane to be a superb host for the event, which is set to be held outside the United States for the first time since its inaugural edition in 2016.

"At last, Nitro World Games is back and primed to take the big air of action sports to another level," Pastrana said.

"With the tremendous support of Tourism Events Queensland and the Brisbane Economic Development Agency, we have the opportunity to put on the biggest action sports event anywhere on the globe, in front of some of the most passionate fans in the world.

"After a two-year hold, I know that athletes can’t wait to debut the insane tricks that they will need in order to have a shot at the podium.

"It’s going to be a wild ride at Suncorp Stadium this October."

BEDA chief executive Anthony Ryan is responsible for enhancing Brisbane's reputation and attracting investment, as well as exploring opportunities for the Olympic and Paralympic Games in 2032.

Brisbane is set to become the third Australian city to stage the Olympic Games in 2032, having been awarded hosting rights at the International Olympic Committee Session in Tokyo last year.