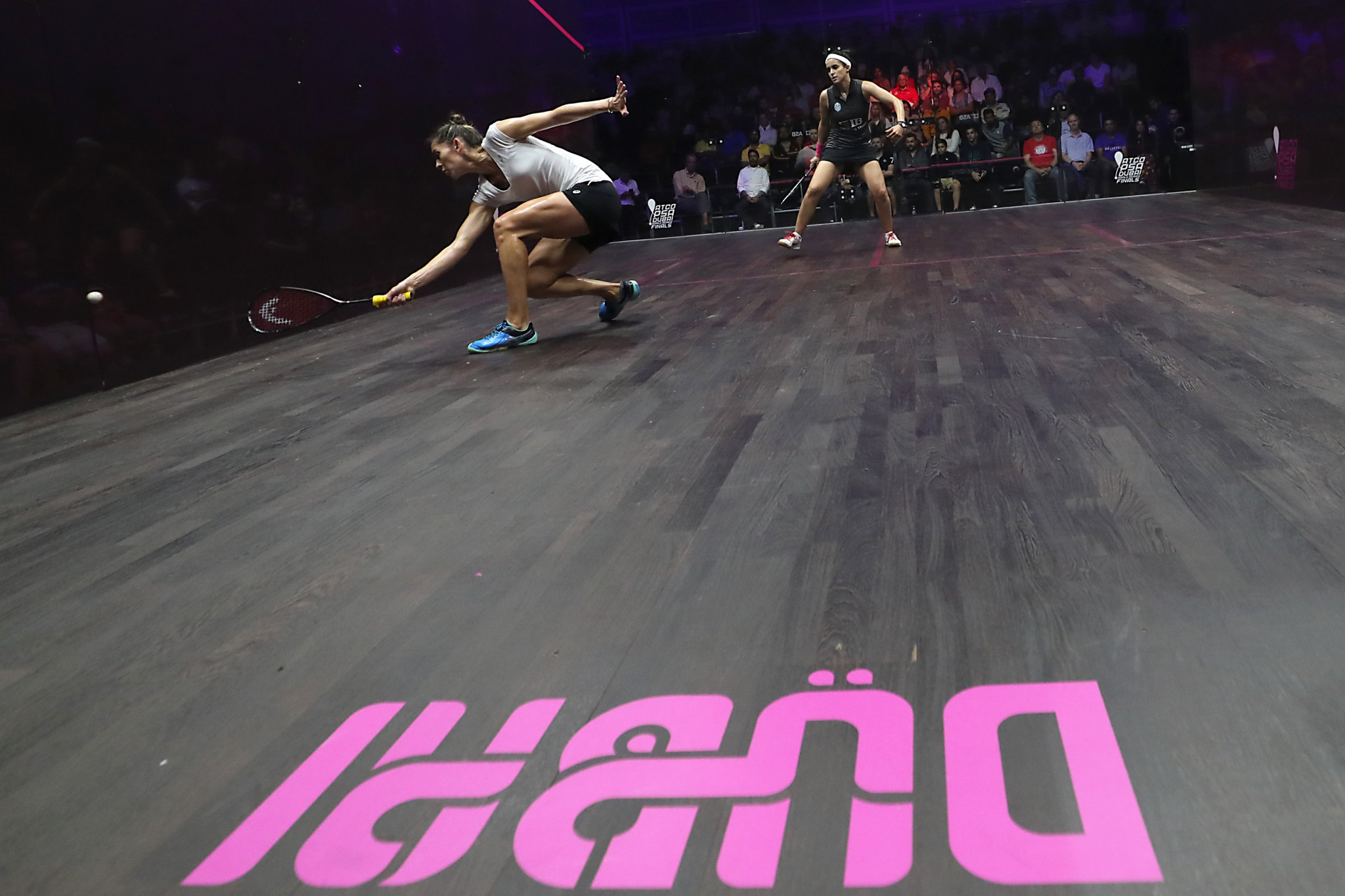 The Professional Squash Association (PSA) has announced it will calculate and publish its world rankings on a weekly basis from August 29, the day after the scheduled conclusion of the first PSA World Tour event of the new season.

The PSA world rankings were previously revealed on the first day of each month, but the change to revealing this weekly is an attempt to make each tournament entry list reflect the most recent player performances and to create greater movement throughout the rankings.

Men’s player points will be based off of their 10 best tournament results while it will be nine for women.

Points will be added to the athlete’s total the Monday after a competition finishes and will be removed 52 weeks later.

If a competition finishes on a Monday, the points will then be added to the ranking the following Monday.

The Squash Open is due to begin the PSA World Tour season in Cairo, with the tournament due to begin tomorrow and run until Sunday (August 28).