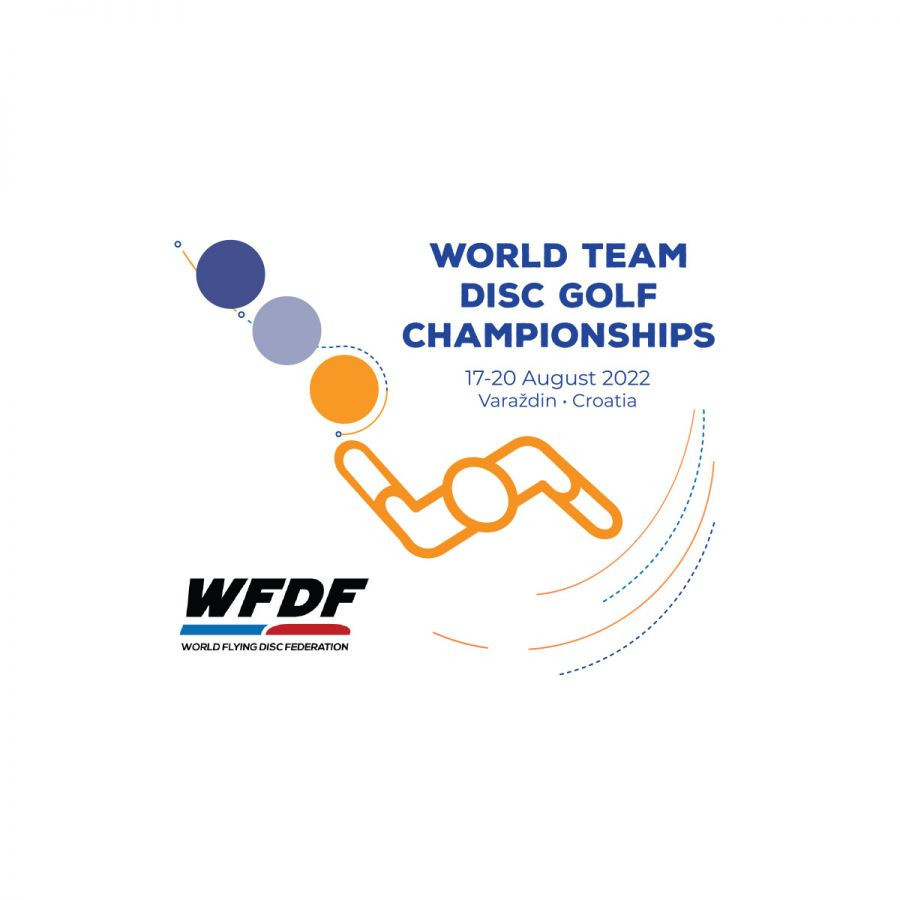 The Championships have been postponed since 2020 due to the impact of the COVID-19 pandemic.

The Canadian capital Vancouver, the British city Colchester and Alutaguse in Estonia have previously staged the competition in 2016, 2017 and 2019.

Each year the number of nations has increased with the first seeing just six countries and it since rising to 10 and 17.

No country has defended the world team disc golf title, with the United States victory at the inaugural edition followed by Canada dethroning them a year later.

Finland achieved gold in 2019, with Germany and Estonia finishing in second and third respectively.

Ukraine is one of the competing nations, despite Russia still waging war against the country.

Russia and Belarus are banned from the Championships.

The competition is set to be played on two 18-hole courses based in the forests and on the Drava river embankment.

The format for the event will follow previous versions with doubles and singles matchplay rounds being contested against equivalent seeds from competing teams.

The WFDF World Team Disc Golf Championships are due to run from August 17 to 20.