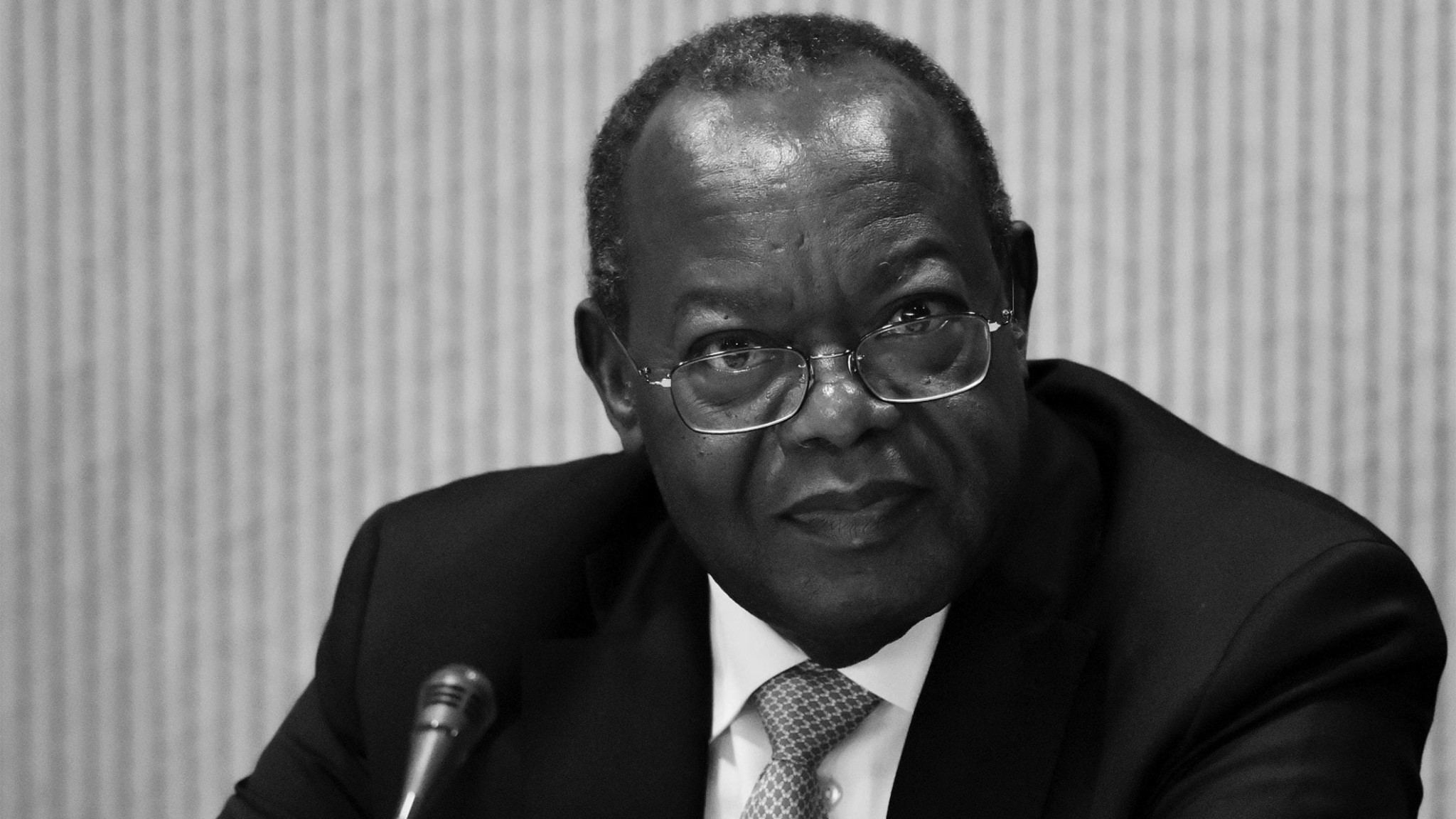 Honorary International Olympic Committee (IOC) member Patrick Chamunda has died at the age of 77 in Johannesburg.

Chamunda was the President of the National Olympic Committee of Zambia (NOCZ) from 1992 to 2005, and served as an IOC member between 2002 and 2015 before being elected into an honorary role in 2016.

"He was an exemplary promoter of the values and the social responsibility of sport, developing a wide range of initiatives, particularly in his home country of Zambia.

"Patrick's advice was always considered and therefore appreciated by me and so many IOC colleagues.

"For all his commitment, he always remained humble and, even in the time of his serious illness, always maintained his optimism and sense of humour."

He was also appointed Chef de Mission for Zambia for the Los Angeles 1984 and Seoul 1988 Olympic Games.

The IOC is due to fly the Olympic flag at half-mast at Olympic House in Lausanne for three days out of respect for Chamunda.

"On behalf of the National Olympic Committee and Commonwealth Games Association (CGA) of Zambia, I extend sincere heartfelt condolences to the Chamunda family and the Olympic Movement at large on the passing of the Former NOC/CGA Zambia President, National Sports Council of Zambia chairperson and International Olympic Committee Member Patrick Chamunda," said NOCZ President Alfred Foloko.

"The nation has lost a legend, mentor, and father who always provided guidance and advice whenever called upon to do so on the national, regional, continental, and global stage."