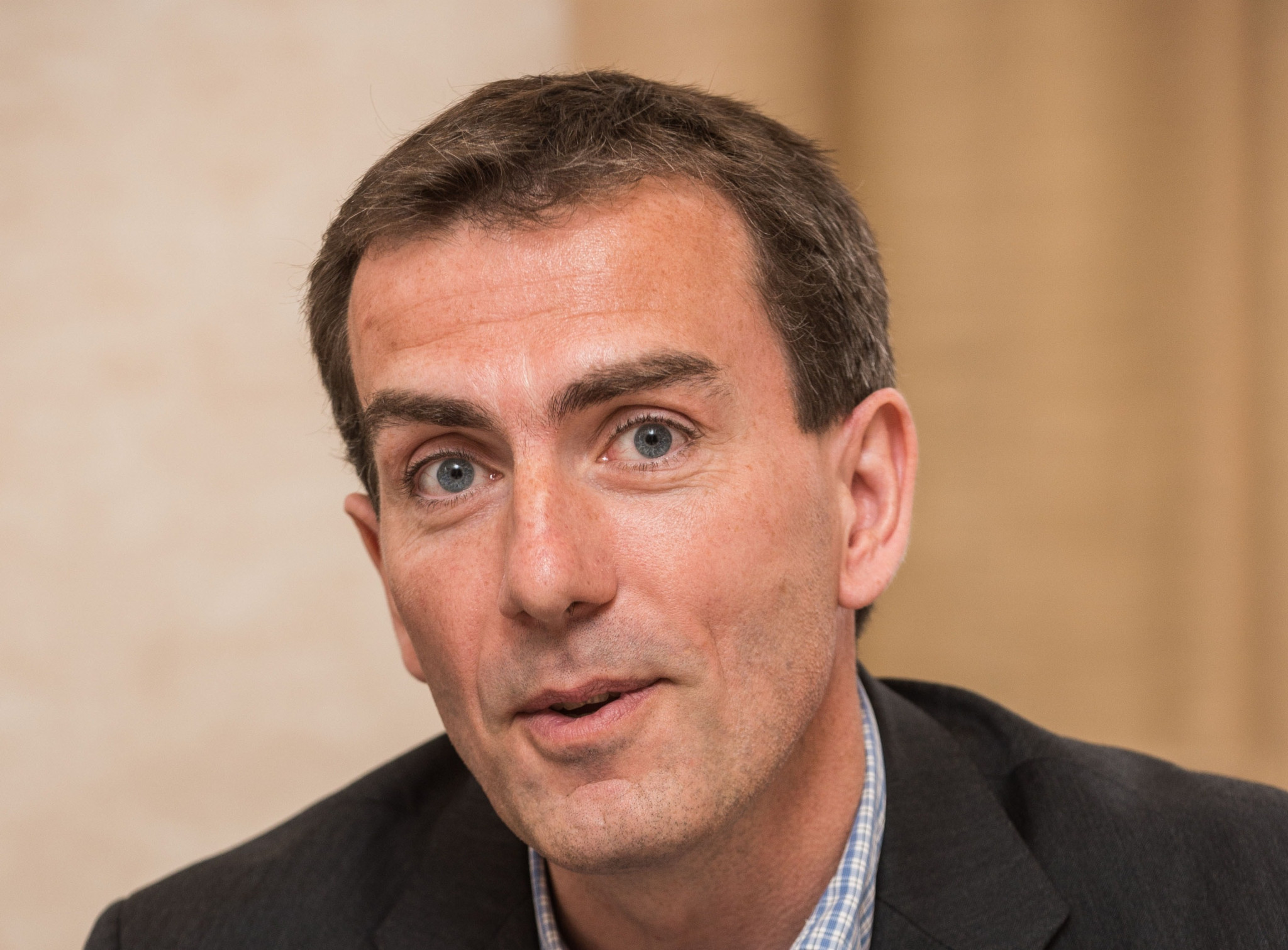 Marc Coudron is to run for the International Hockey Federation (FIH) Presidency once again, seeking to complete the term of Narinder Batra who beat him by just two votes in last year's election.

Coudron, the former President of the Royal Belgian Hockey Association (KBHB), is due face Asian Hockey Federation chief executive Tayyab Ikram of Macau in the election.

Ikram is currently the only other contender to succeed Indian official Batra, who quit in July citing "personal reasons".

"After 16 years of Presidency of the Belgian federation, I had indicated that I wanted to continue working with great passion and desire for the development of hockey, but this time at an international level," said Coudron.

"In the previous elections in 2021 I just didn't succeed, I was less than one per cent of the vote short.

"Given the recent developments, I have felt that passion and desire to commit resurface.

"In consultation with my family, I have therefore decided to stand as a candidate for these new elections.

"I sincerely hope to be able to contribute to the development of our sport on a global level, always keeping in mind the values of respect, integrity, fair play, team spirit, sustainability and inclusion!"

Coudron is a former international player, making more than 300 appearances for Belgium, and has since become a private banker, as well as leading the KBHB for several years.

Coudron was KBHB President when the nation won the men's World Cup for the first time in 2018, and Belgium also won the Olympic gold medal at Tokyo 2020.

FIH statutes require elections to be held as soon as possible to elect a President who will complete the current term of office, which in this case will be until 2024.

An election is due to be held on November 5 during a remote FIH Congress.

As well as a new President, four FIH Executive Board members are due to be elected at the Congress.

The KBHB claims to be "enthusiastically" supporting Coudron's candidacy.

Incumbent Batra beat Coudron in a delayed Presidential election in May 2021.

He secured his second term in the role by just two votes, the smallest winning margin possible.

Batra had first been elected FIH President in 2016, with his first term being extended due to the COVID-19 crisis delaying elections until last year.

Egypt's Seif Ahmed is currently serving as FIH Acting President but will not campaign for the permanent position as, at the age of 70, he is too old to stand in the role.

The FIH has set a deadline of August 26 for Presidential candidates to put their name forward for the election.

Anyone seeking to follow Batra on a full-time basis will need to be nominated by their national governing body.