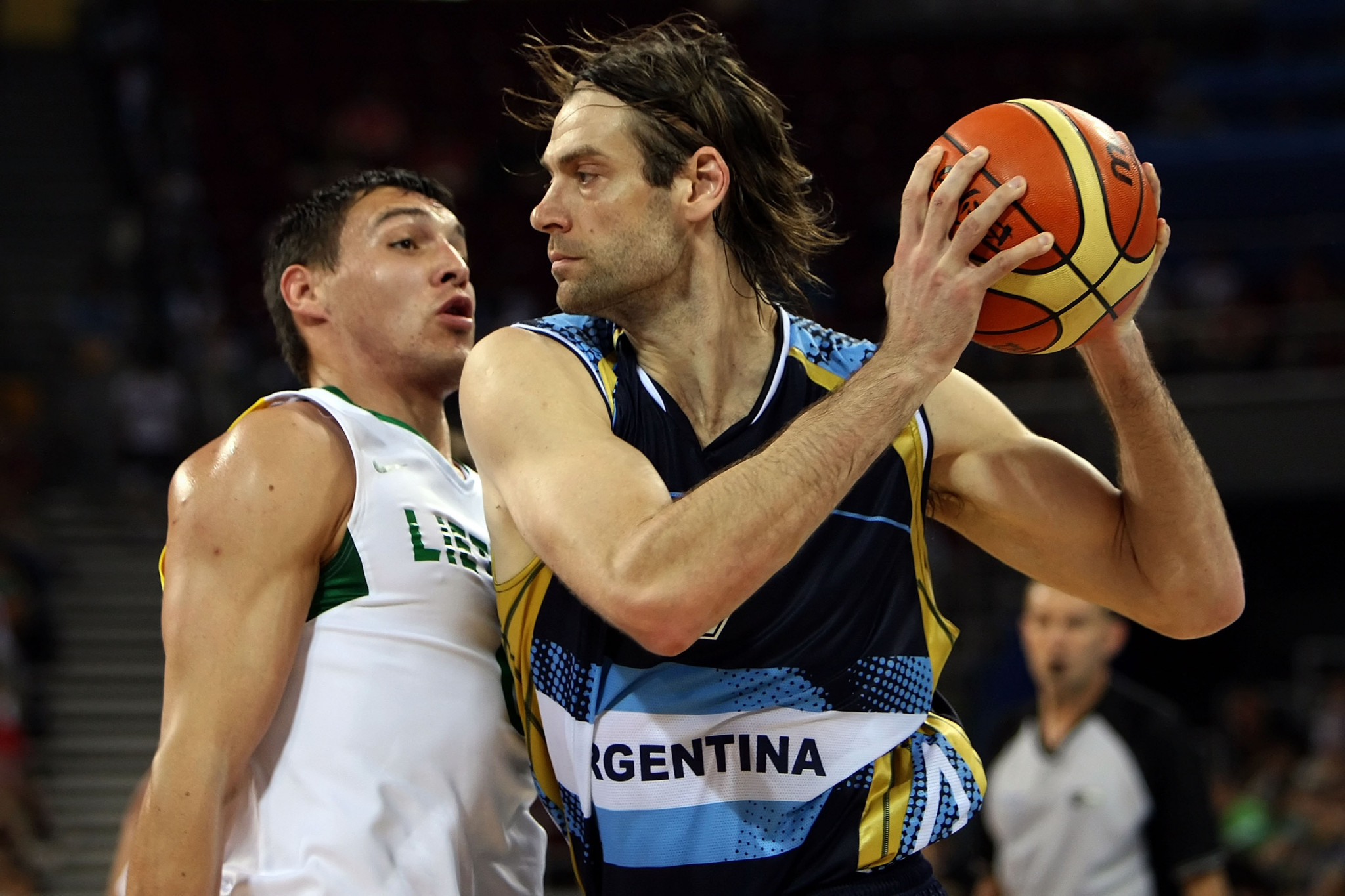 Oberto was part of the Argentina team that won men’s basketball gold at the Athens 2004 Olympics, followed by a bronze at Beijing 2008.

Oberto was inducted into the International Basketball Federation Hall of Fame in 2019.

The training covered the history, dynamics, evolution, audience and relevance of esports, as well as looking at success stories, good practices and digital well-being, and discussing what the future of esports could look like.

Following the training, the COA said of esports: "Video games and e-sports competitions are no longer an exclusive business for consoles - now they knock on the doors of the sports world in all its dimensions."