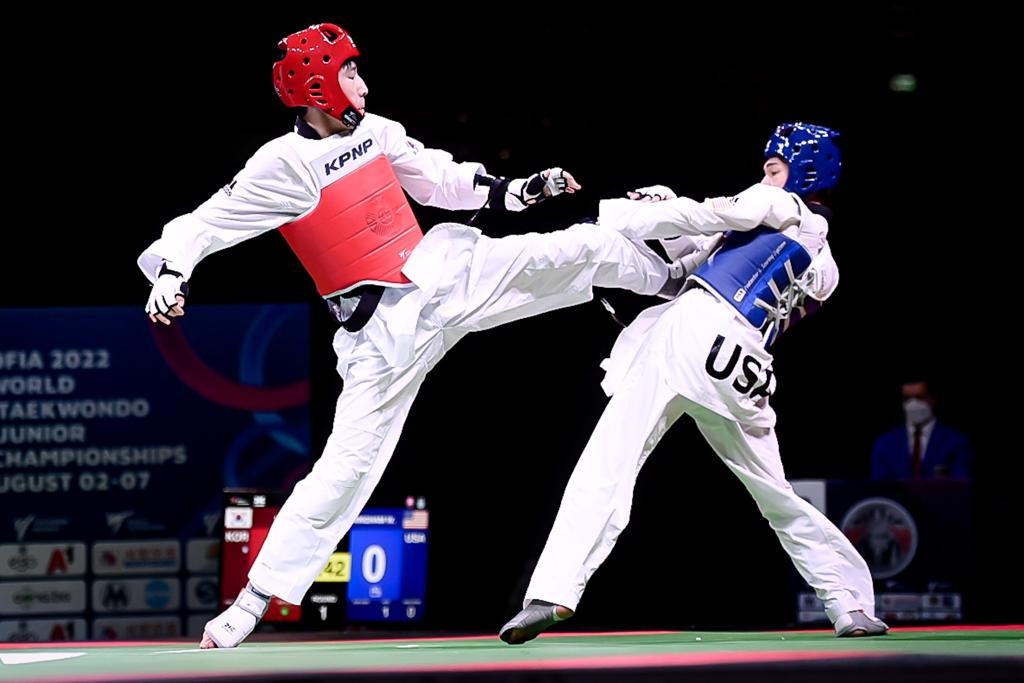 South Korea claimed all three gold medals on offer on day three of the World Taekwondo Junior Championships in Sofia as Palestine achieved their first medal at a senior or junior event.

Hong Euijun grabbed the first of the day after edging his tie against the United States William Cunningham 2-0 in the men’s under-55kg category final.

Congratulations to the Medalists of Day-3 of Sofia 2022 World Taekwondo Junior Championships!!!

Jung Woo-hyeok completed the hattrick of gold medals for South Korea as he beat Thailand’s Banlung Tubtimdang 2-0 in the final of the men’s under-59kg.

Palestine’s Omar Yaser Ismail and Alibek Shaikenov, also of Kazakhstan, both secured bronzes for their efforts.

Action is due to continue in Sofia tomorrow.