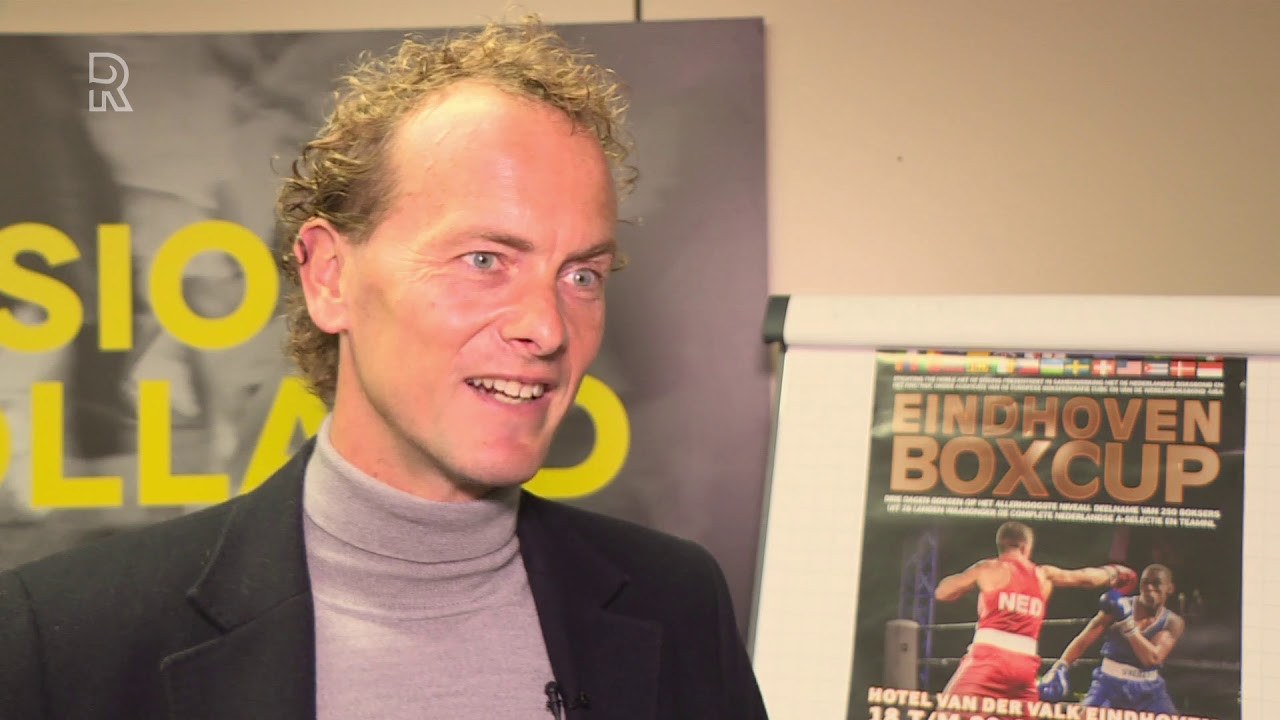 Boris van der Vorst, who is expecting to run for President of the International Boxing Association (IBA) again, has called for the organisation to choose Switzerland as the host of its second Extraordinary Congress after a bidding process was started.

Following a ruling by the Court of Arbitration for Sport (CAS), van der Vorst was deemed eligible to stand as a candidate for the IBA Presidency, after the Boxing Independent Integrity Unit (BIIU) ruled him and four Board of Directors hopefuls out for alleged breaches of collaboration between candidates and early campaigning.

The CAS ruled that all five had broken rules related to early campaigning, as well as incumbent President Umar Kremlev, adding that a formal warning or no sanction at all would have been sufficient.

As a result, the IBA have decided to hold a second Extraordinary Congress in late September or October, allowing a repeat of the Presidential election.

Kremlev was elected to another term unopposed at the first Extraordinary Congress in Istanbul in May.

Following the CAS' ruling, the International Olympic Committee (IOC) claimed that "enough was enough", according to sports director Kit McConnell at press conference following the latest IOC Executive Board meeting, and removed IBA's rights to organise boxing tournaments related to the 2024 Olympic Games in Paris.

The IBA has confirmed an election will be allowed to take place - but only if the Congress approves a motion to allow it to go ahead.

In a letter to National Federations (NFs), seen by insidethegames, van der Vorst, re-elected this weekend as President of the Dutch Boxing Federation, thanked them for their support while reiterating his intentions to have the Congress in Switzerland.

"Despite pressure from certain individuals to ignore the CAS ruling, you have shown strength, integrity and commitment to proper ethics and governance," said van der Vorst in a letter seen by insidethegames.

"Thank you for your courage to reject the leadership practices of the past and to fix the historically unjust systems within IBA.

"We now look forward to a fair and democratic Presidential election, which is vital step on the way to IBA's reinstatement within the Olympic Movement.

"At the same time, we have taken note of the Congress hosting requirements/bidding guidelines distributed to all NFs.

"We find it surprising that the IBA management has decided to open a bidding process to host its Congress, offering just one week to submit letters of intent and provide government guarantees.

"It is not something that the IBA has done in the past and we strongly believe that for the upcoming Extraordinary Congress, more than ever before, IBA should be fully in control of the organisational process to minimize all related risks.

"Therefore, we believe that the Board of Directors needs to convene this Extraordinary Congress in Switzerland, home of the IOC and many International Federations, as an additional necessary measure to show commitment to integrity and transparency.

"Failure to hold a fair and democratic Presidential election in the coming months can lead to irrevocable severe consequences for our sport.

"The Olympic future of boxing is on the line, together with NFs ability to receive Olympic solidarity and other types of funding from their National Olympic Committees and respective governments."

Boxing has still not had its position confirmed on the programme for the 2028 Olympic Games in Los Angeles.