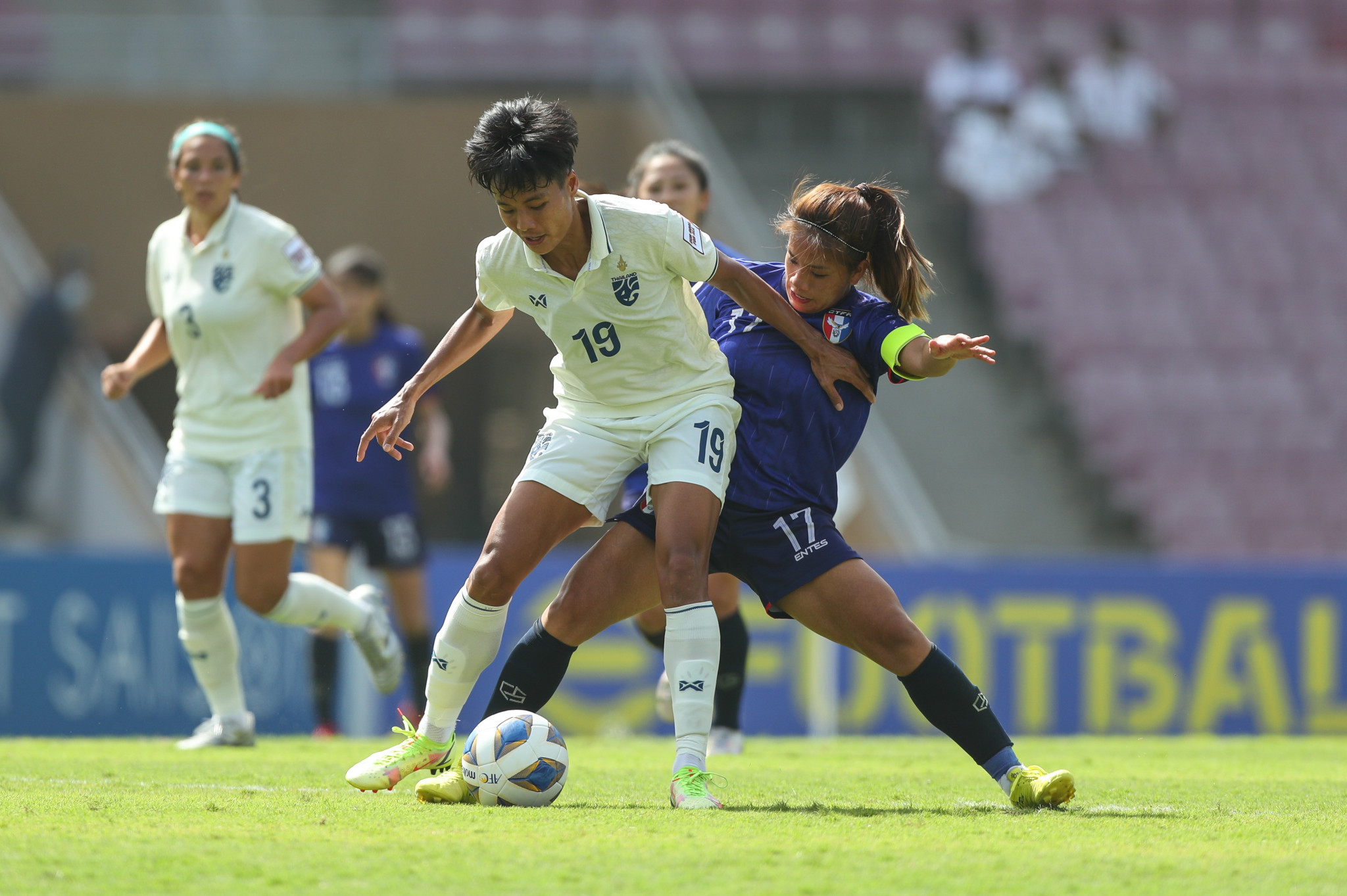 Thailand started the 2022 ASEAN Football Federation Women's Championship by defeating Indonesia 4-0 in Laguna, starting well in a bid to claim a fifth title.

Alisa Rukpinij scored a brace in the match, starting with the opener in the third minute at the Biñan Football Stadium.

Indonesia were the opposite of incisive, only recording six shots to their opponents' 27.

Rukpinij added the fourth, two minutes from time to send them top of Group A.

Hosts Philippines join them on three points after beating an Australian team consisting of under-23 players 1-0 in their opener at the Rizal Memorial Stadium in Manila.

American-born Filipino Sarina Bolden grabbed the only goal of the game after 60 minutes.

The opening match of the Championship also took place in Manila between Singapore and Malaysia, ending in a 0-0 draw.

Competition is due to continue tomorrow in Group B, with Laos playing Cambodia and Timor-Leste facing Myanmar.