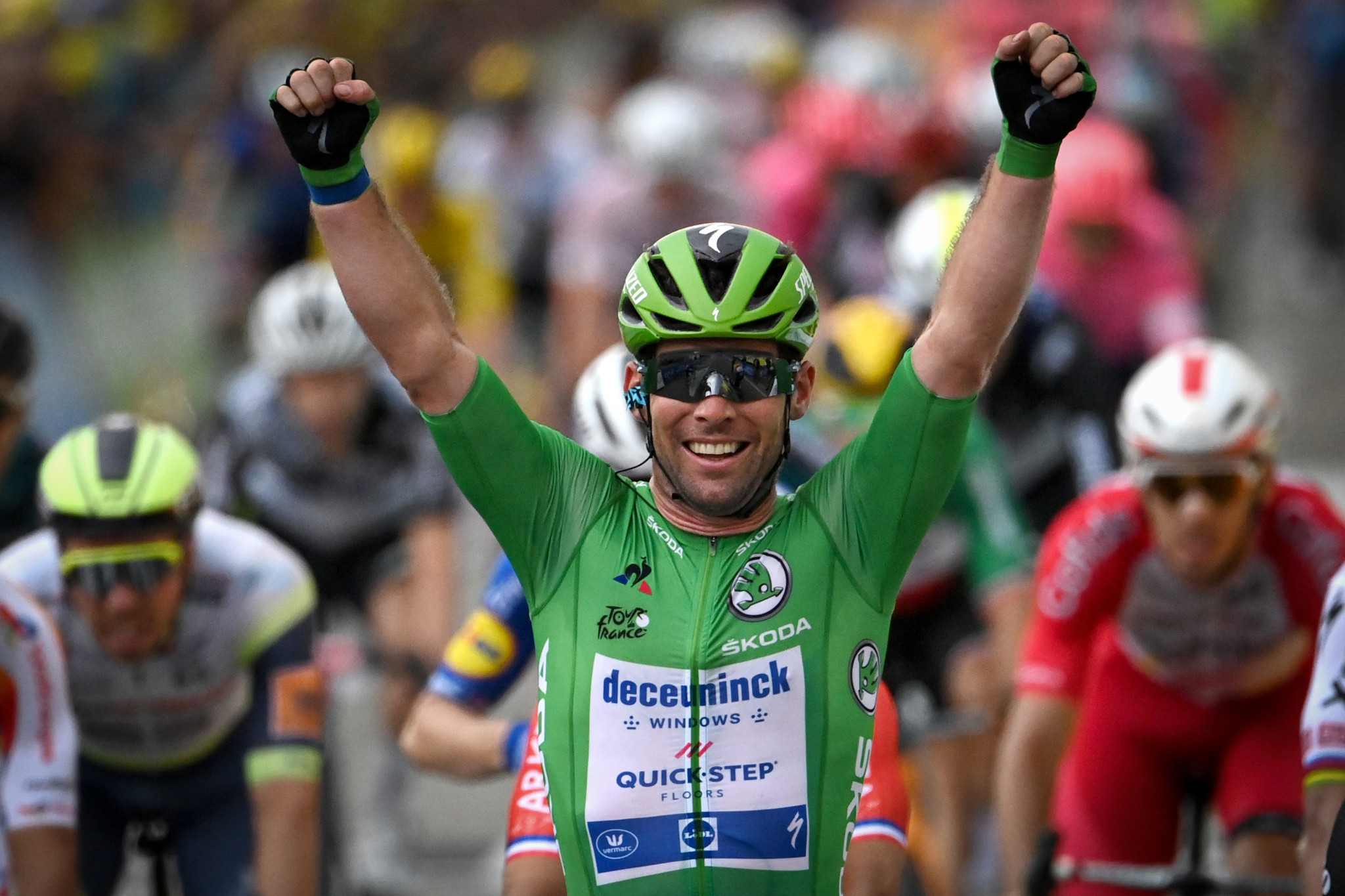 Singapore is set to become the first Southeast Asian country to stage the Tour de France Criterium event after being selected to host the race in October.

The event, sponsored by life insurance company Prudential Singapore, is scheduled to run from October 29 to 30 and feature 32 riders from eight of the world’s best professional cycling teams.

The Tour de France is poised to get underway here on Friday (July 1) with cyclists setting off in Danish capital Copenhagen for the start of the 3,500-kilometre race that is due to end in three weeks’ time in Paris.

In contrast, the criterium event is a shorter race on a closed circuit, which is expected to make it more suitable for the streets of Singapore.

"The Tour de France Criterium is a cycling performance, showcasing the speed and intensity of cycling through a race on an inner-city circuit," said Tour de France general director Christian Prudhomme.

"The criterium format allows us to bring an adaptation of the Tour to more places, while still retaining the essence and spirit of the Tour de France with top riders in the heart of the city.

"Given Singapore’s geographical location and reputation for organising great events, not to mention its enthusiastic cycling community, it was a natural choice for introducing this criterium format to the entire Southeast Asian region.

"It will be a very exciting first trip to Southeast Asia for the Tour de France, and we’re looking forward to sharing the experience with the community here."

Keith Tan, chief executive of Singapore Tourism Board claimed the staging of the Tour de France Criterium would reinforce the country’s position as a "leading destination for sports in the region".

"Cycling is an environmentally-friendly sport that is popular with locals and visitors, and events like this strongly align with Singapore's sustainability goals, as well as our ambition to be an urban wellness haven," said Tan.

"As we welcome more visitors to Singapore, it is also a timely addition to our exciting calendar of events."

British cyclist Mark Cavendish, an Olympic silver medallist who holds the joint record for the most Tour de France stage wins with 34, said he was looking forward to competing in Singapore later this year.

"Tour de France Prudential Singapore Criterium marks a few firsts - a first Tour de France road race in Southeast Asia and a first race for me in this part of the world," added Cavendish.

"Cycling has given me so much and is a great part of my life.

"It’s a privilege for me to do what I love and I’m looking forward to getting out there and to share the adrenaline, excitement and fun that comes with criterium racing."