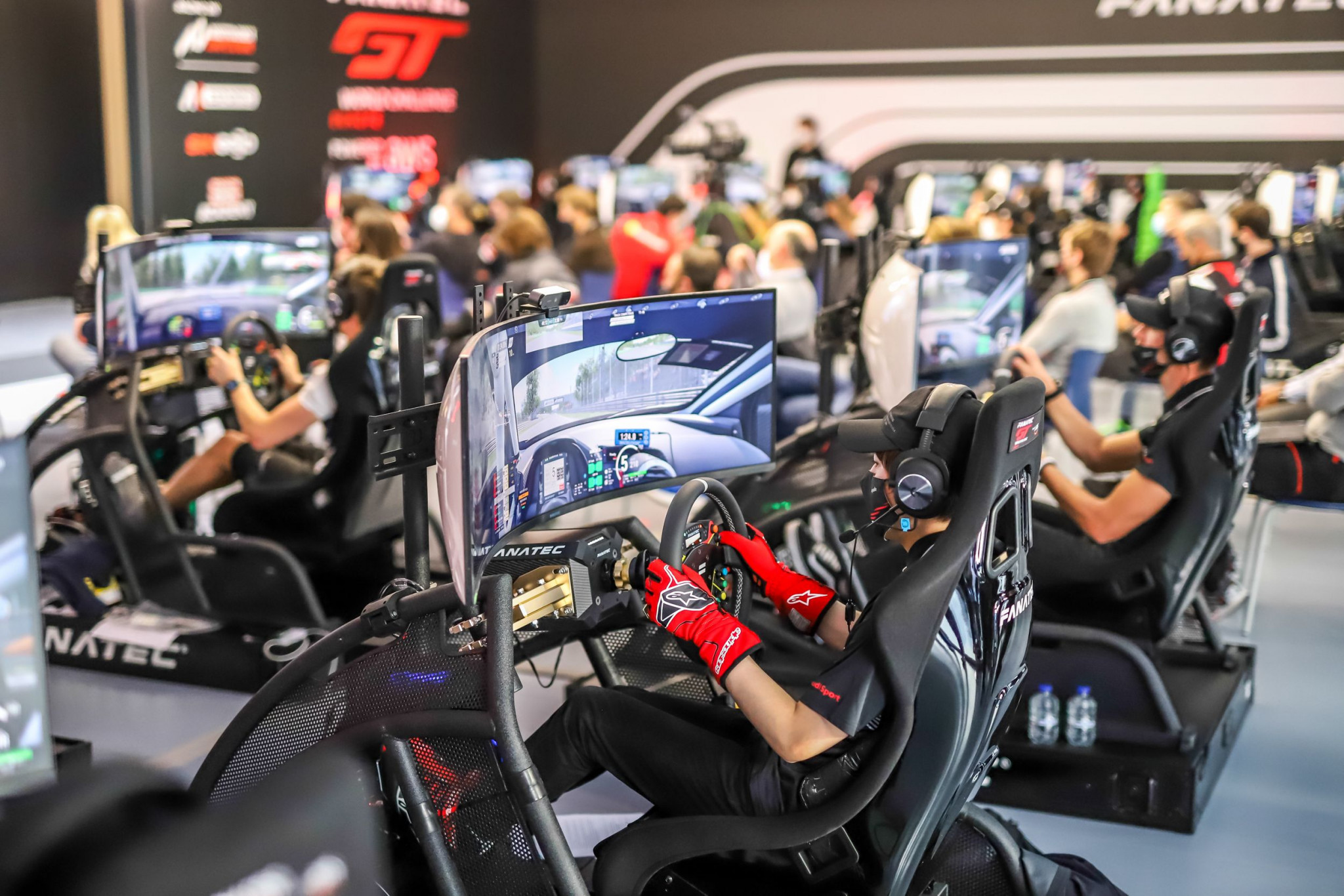 The Global Esports Federation (GEF) has confirmed three presenting partners are to be part of its Innovation Showcase at the Commonwealth Esports Championships, and will show new esports technologies at the event in Birmingham.

Refract Technologies, Init Esports and the World Freestyle Football Association (WFFA) will all be involved at the Innovation Showcase from August 5 to 7.

"The Innovation Showcase at the first-ever Commonwealth Esports Championships will provide a live, interactive opportunity for these leading partners to share their technology and innovations with the athletes and ticket holders," said Paul J. Foster, chief executive of the GEF.

"Esports and its related sectors are built around communities, and we are proud to collaborate with leading innovators like Refract, Init Esports and the WFFA."

Refract Technologies is the GEF's global partner for interactive technology and is based in Singapore.

At the event, Refract is to demonstrate AXIS, a proprietary real-time, full-body, motion-tracking solution offering untethered freedom of movement, turning the body into a real-time game controller.

At the Innovation Showcase they will demonstrate a sim racing experience.

The WFFA is to show in-person what is captured on football titles such as eFootball Series and FIFA.

At the first Commonwealth Esports Championships, eFootball, Rocket League and Dota 2 are on the programme