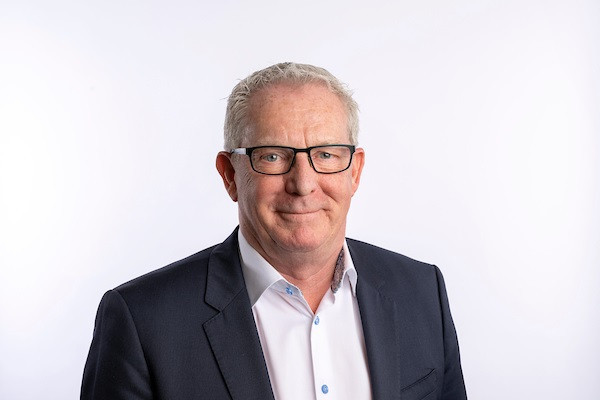 Denmark is preparing to host the Grand Départ of the Tour de France from July 1 to 3 after a one-year delay caused by the co-staging of the European Championship in men’s football.

The cycling spectacle, scheduled to start in Danish capital Copenhagen before heading to France, is one of many sporting events that are due to be held here this year.

Sport Event Denmark, funded by the Danish Government and created in 2008, claims it has an 80 per cent success rate when bidding for events after hosting more than 400 major international sporting competitions over the past 14 years.

"We are very focused," said Lundov when asked by insidethegames why Denmark is so successful at clinching hosting rights.

"Our only objective is to bid for and host international sporting events so it is a very narrow area compared with some of our good colleagues abroad which are also focusing on festival and cultural events and business meetings.

"We don’t do that, just sporting events.

"We have been in the business for many years, so we know a lot of International Federations and in many ways they feel confident giving a World or European Championships to Denmark.

"We also have a strong collaboration with the National Federation, the host city and ourselves representing the Government in an event triangle.

"The National Federations are the main organisers but they have support from the city and Sport Event Denmark as well."

Denmark is also aiming to secure the 2025 European Women’s Championship in a joint bid with fellow Nordic nations Sweden, Finland and Norway along with support from Iceland and Faroe Islands.

Competition is set to come from France, Poland, Ukraine and Switzerland which have all declared their interest in a five-way bidding to stage the football event.

This week sees Denmark hold the World Orienteering Championships, which is being contested by more than 300 athletes here, before hosting the first three stages of the Tour de France – deemed to be one of the biggest sporting events in the world.

"We are very interested in attracting a lot of different World and European Championships in many different sports," said Lundov.

"The World Orienteering Championships is just one of those and the Tour de France Grand Départ is another one, although a very big one.

"We will have a lot of World and European Championships coming to Denmark in the coming three or four months.

"It is important for us to host a diversity of sports.

"We are not aiming for all sports as some are not so big in Denmark so we are trying to focus on the sports that are popular in Denmark and have tradition in athletes performing well.

"That’s why cycling makes a lot of sense for us as well as handball, badminton and sailing."

Denmark previously hosted the start of the Giro d’Italia in 2012 and is now gearing to stage the Tour de France Grand Départ.

A 13.2 kilometres individual time trial in Copenhagen is due to start the Tour de France from July 1, followed by a 202.5km ride from Roskilde to Nyborg incorporating the 18km Great Belt Bridge and the 182km third stage from Veijl to Sønderborg

"The Danes are crazy about cycling so you will experience a lot of people in the streets," said Lundov.

"We love cycling so this is the perfect match and we are very much looking forward to hosting the Grand Départ."