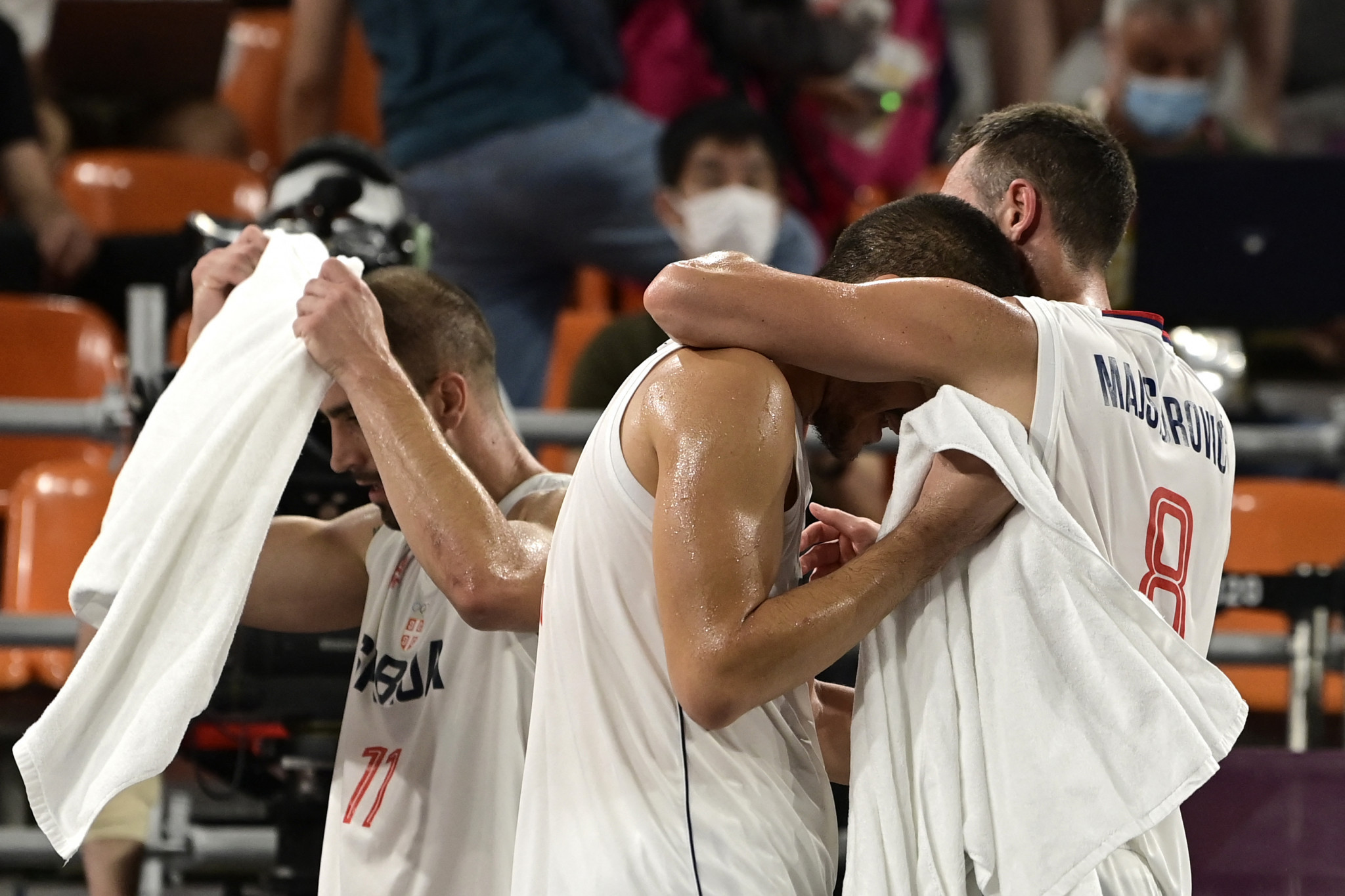 Men's top seeds Serbia continued to look convincing in their campaign at the International Basketball Federation (FIBA) 3x3 World Cup in Antwerp, finishing pool A with four wins from four.

In the morning session, Serbia smashed Brazil 22-7 before adding a 22-15 victory over eighth seeds France.

Despite the defeat, the Americans finished second with a 21-11 victory over Egypt.

The third spot went to Austria after Slovenia were defeated by bottom-of-the-table Egypt 21-17.

Defending women's world champions China recovered from a defeat to Japan yesterday with two wins to finish top of pool A.

First, they handed Lithuania their only defeat by a 15-11 score, before beating top seeds Germany 21-10.

Lithuania secured second by beating Romania 18-17, while Germany scraped through in the last match in the pool by beating Japan 17-13.

Spain stayed unbeaten in pool D to head into the round of 16 with four wins, with the fourth seeds defeating Canada 18-16 first.

They followed it up by beating Israel 22-16.

Canada defeated The Netherlands 21-12 to finish second, with the Dutch team placing third due to a 21-18 win over Chile.