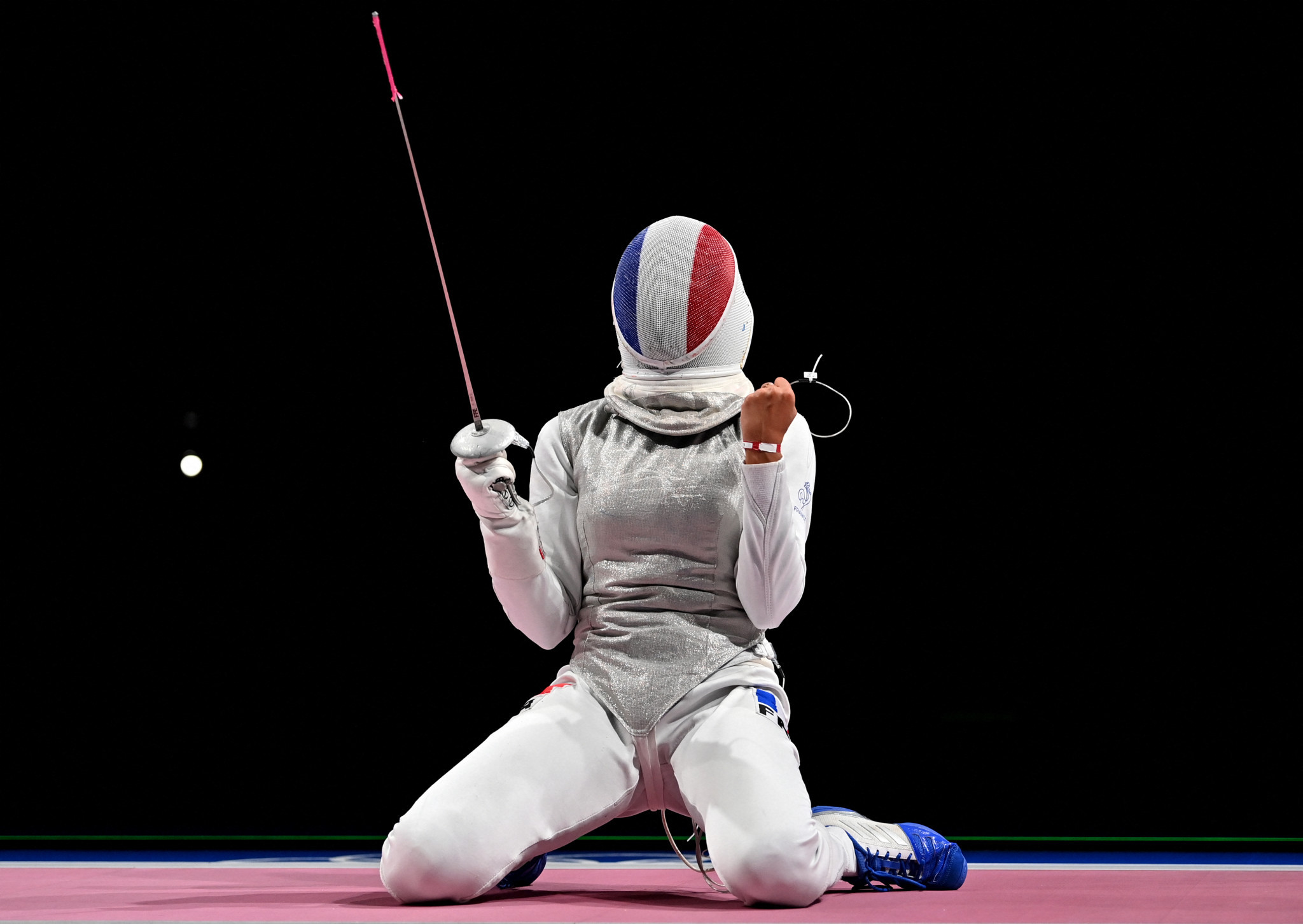 France and Italy shared the spoils at the European Fencing Championships after going head-to-head in both finals in Turkey.

France took first blood at the Antalya Sports Hall in the women's team épée tournament as they recorded a 43-30 win over their Italian counterparts.

They faced a tough challenge against the exact same line-up that won bronze at Tokyo 2020 for Italy - Rossella Fiamingo, Federico Isola, Mara Navarria, and Alberta Santuccio.

Mallo beat Navarria 5-2 in convincing style to give France an early lead before Fiamingo took the second duel 2-1 against Rembi in a cagey affair.

Despite the win, the Italians were still losing overall and were unable to overturn the score across the subsequent seven duels as France kept extending their lead.

Fiamingo recorded a fantastic 14-9 win against Mallo in the final battle, but it was too little too late as Mallo's side had already built an insurmountable point total.

Italy's men got one back for their female compatriots in the team foil contest as Guillaume Bianchi, Alessio Foconi, Daniele Garozzo, and Tommaso Marini combined to win 45-38 in the gold medal match.

None of France's gold medal-winning quartet from last year's Olympics were present in a team made up of Maximilien Chastanet, Alexandre Ediri, Pierre Loisel, and Alexandre Sido.

A similar theme as Italy took an early lead through convincing wins from Garozzo, Foconi, and Marini and could not be caught as they stormed to victory.