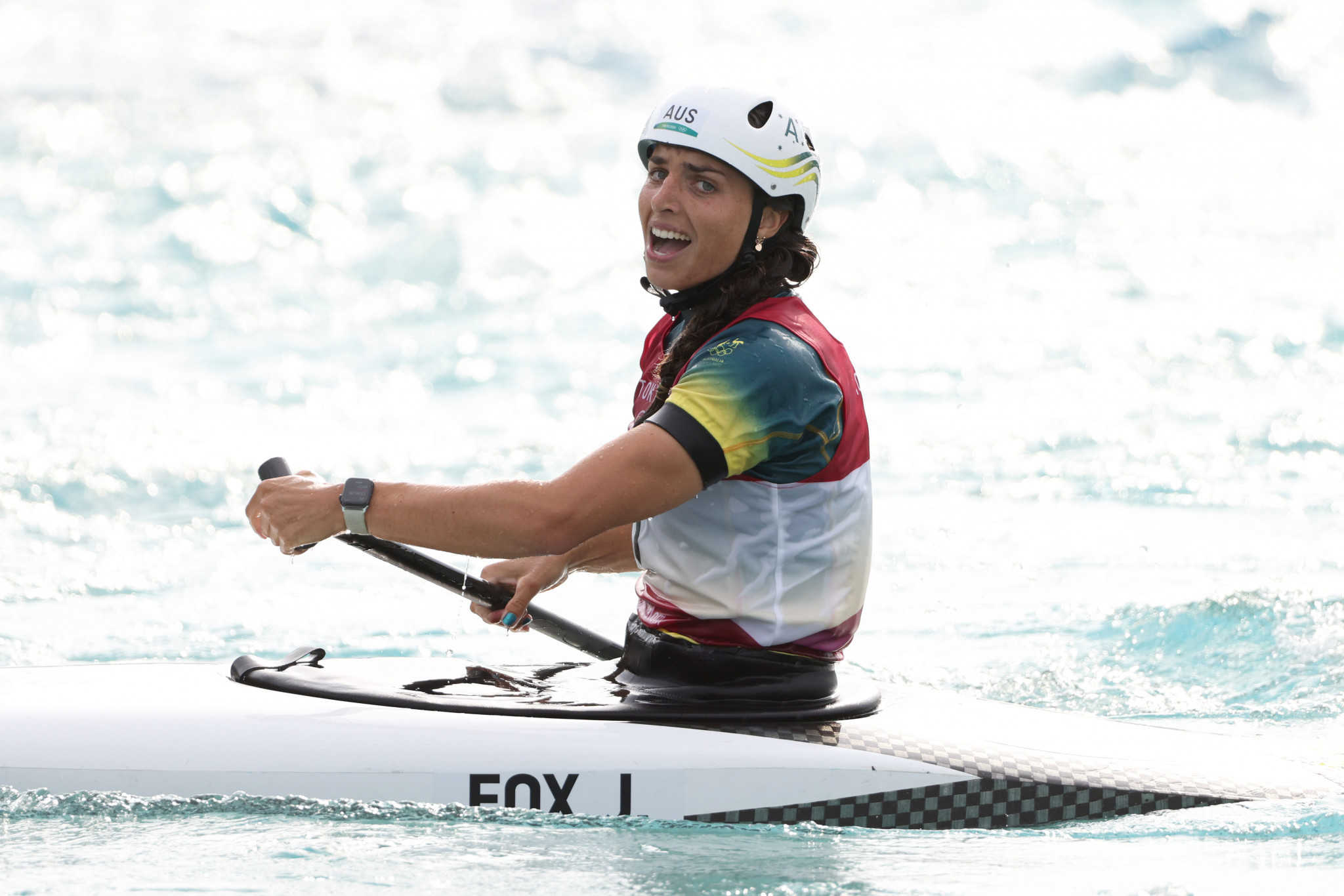 Australian Fox triumphed in the women's K1 and C1 the last time the Polish city held a World Cup in 2018, and came out on top in the K1 at the first World Cup of the season in Prague on Saturday (June 11).

She is bidding for further success as one of more than 220 athletes from 32 countries who have entered the event at the Kolna Canoe Slalom Course.

However, Tereza Fišerová of Czech Republic is again set to be among her rivals.

On the men's side, Slovenia's Rio 2016 silver medallist Peter Kauzer ended his four-year wait for a World Cup victory in the K1 in Prague, while team-mate Luka Božić won the C1 race.

Stefan Hengst of Germany was the extreme slalom winner.

Competition is due to begin tomorrow with men's and women's C1 and K1 heats.

Kraków is the second of five scheduled World Cups on this season's circuit.