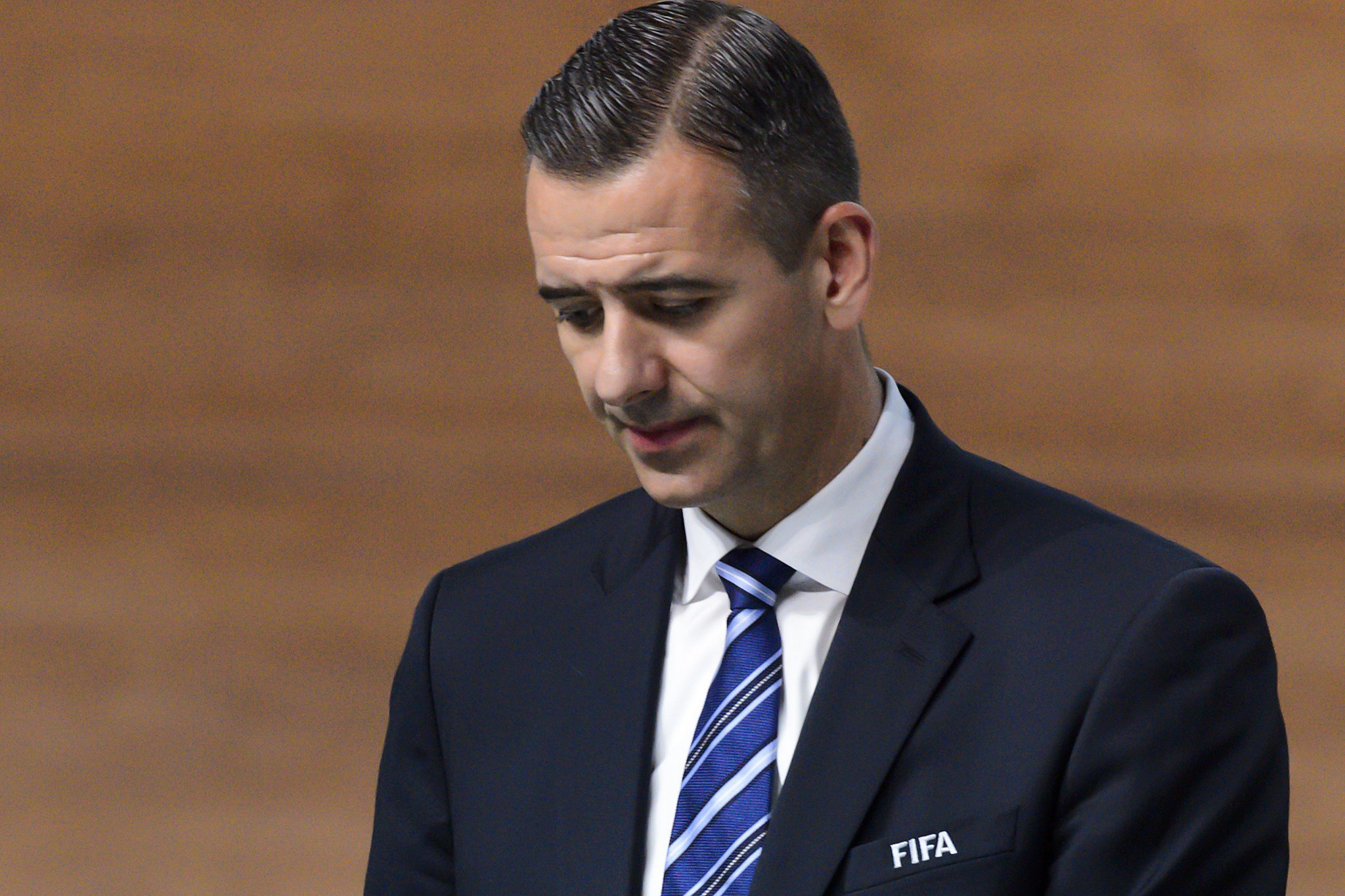 Kattner told the Federal Criminal Court in Bellinzona in Switzerland that he remembered the payment but did not alert the federal authorities due to being convinced it was legal, as reported by Watson.

According to Nellen, Thormann spoke to journalists for more than an hour after his testimony in the trial last week, with Platini's legal team accusing him of lying and sharing confidential information.

Former UEFA President Platini and ex-FIFA President Blatter are on trial faced with charges of fraud, embezzlement and corruption delating to the CHF2 million payment.

Blatter earlier denied approving a fraudulent payment to Platini, claiming it was part of a "gentlemen’s agreement" between the pair.

Platini has also denied the charges.

Blatter alleged that the payment was for an "oral contract" the two figures made when Platini became his technical adviser in 1998.

Flavio Battaini, who was a personal adviser to Blatter, and Peter Limacher, the ex-UEFA legislative office chief, reiterated there was an early verbal agreement between Platini and Blatter.

The FIFA Ethics Committee banned Blatter and Platini for eight years in 2015 over the payment, which led to the end of their administrative careers in football.

After the sanctions were reduced to six years on appeal, Blatter was banned for another six years and eight months after being found guilty of several breaches of the FIFA Code of Ethics in 2021.

Blatter spent 17 years as President of FIFA, before falling from power due to numerous corruption scandals.

Kattner was suspended from football for 10 years by FIFA in 2020.

He was found guilty of conflicts of interest and abusing his position, with the adjudicatory chamber of FIFA's Ethics Committee also fining him CHF1 million (£830,000/$1 million/€950,000).

The investigation into Kattner, which was launched in 2016, related to amendments and extensions to contracts of FIFA employees, bonuses paid in relation to FIFA tournaments and the reimbursement of private legal costs.

It also investigated Blatter and ex-secretary general Jérôme Valcke for their roles in the illicit bonus and pay rise scheme.

Kattner was sacked by FIFA in May of that year for "financial breaches", while Blatter and Valcke had already been banned from football when the investigation was launched.

FIFA's Ethics Committee found that the employment contracts of Kattner, Blatter and Valcke were amended to give them "extraordinary bonuses" in connection to the 2010 World Cup, 2014 World Cup and 2013 Confederations Cup.

The drafts of the amendments were found on a USB drive in Kattner's office.

Kattner, who joined FIFA in 2003, was director of finance and administration from 2007 to 2015 and deputy secretary general for the same period.

He served as acting secretary general between 2015 and 2016.

The two-week trial is taking place before a panel of three judges and a verdict is expected to be reached on July 8.

Blatter and Platini face sentences of up to five years in prison if they are found guilty.