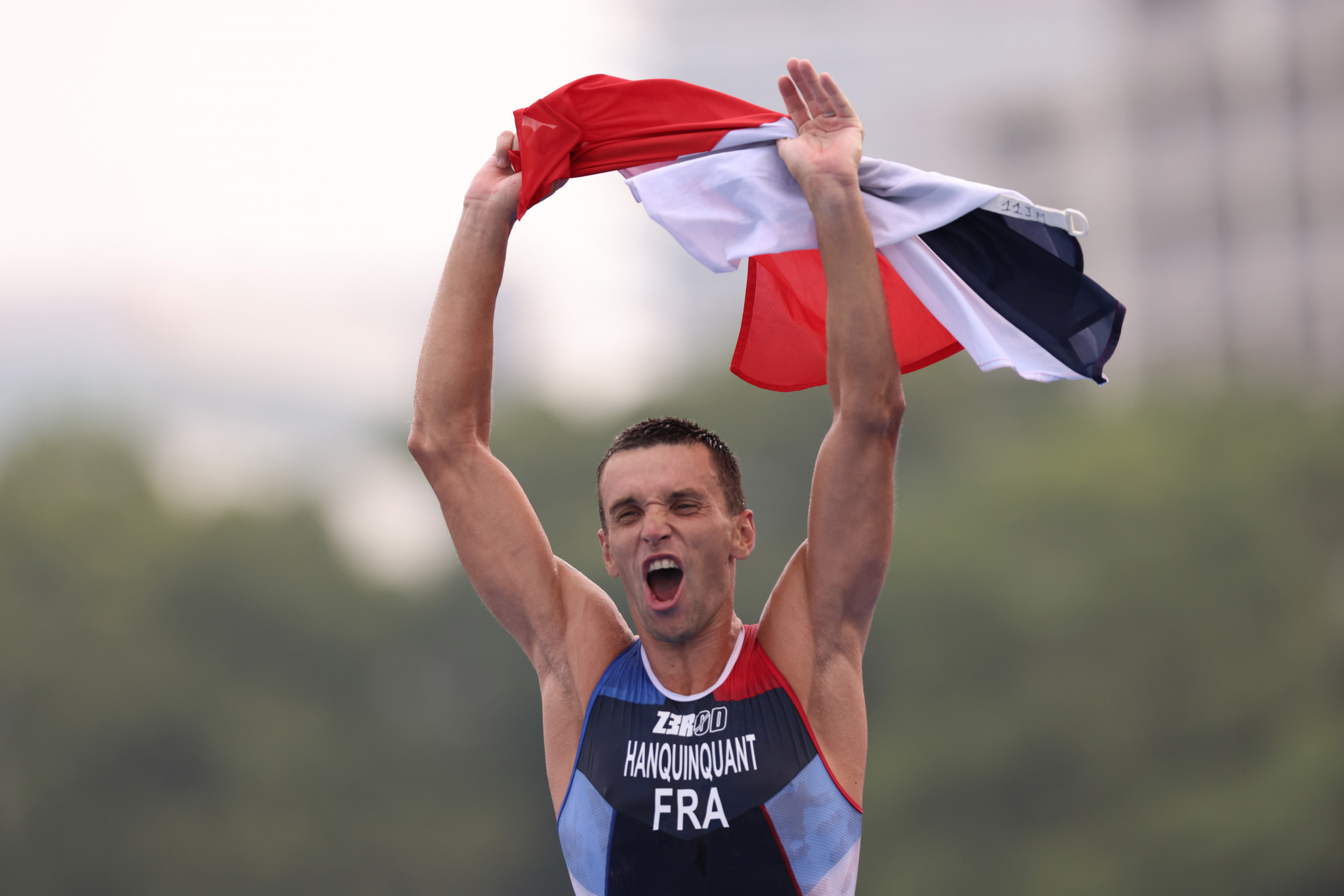 There were a number of podium places for host nation France in the latest round of the World Triathlon Para Cup, with particular success in the men's events.

The home team claimed nine top-three finishes across six different male classifications in Besançon, including victory for Alexis Hanquinquant in the S4.

With an overall time of 1 hour 2min 56sec, the number one ranked Para-triathlete claimed his 28th career victory and finished over four minutes clear of fellow Frenchman Pierre-Antoine Baele, who took the silver medal.

Antonio Franko of Croatia came third behind the duo.

Spain's Marta Francés Gómez, who clocked 1:20.46, triumphed in the women's S4 over her three American competitors.

There was another podium double for France in the men's wheelchair event as Louis Noel in 1:10.56 and Ahmed Andaloussi in 1:11.04 took the silver and bronze medals.

The women's equivalent event was won by France's Mona Francis, who beat Leanne Taylor of Canada by 24 seconds.

The Netherlands' Sanne Koopman clocked 1:39:42 and was the clear winner in the women's S3 classification.

Martin Schulz of Germany took gold in the men's S5 with a time of 1:01.25, with a strong segment on the bike proving to be the difference.

A brilliant running section from the United States' Grace Norman saw her end in 1:10.29 and allowed her to win the women's S5.

Both gold medals in the visually impaired races were claimed by British triathletes, with Dave Ellis winning the men's race in 1:01.59 and Rio 2016 Paralympic silver medallist Alison Peasgood the women's victor in 1:13.20.

The next leg of the World Triathlon Para Cup series will be held in A Coruña, Spain on June 19.