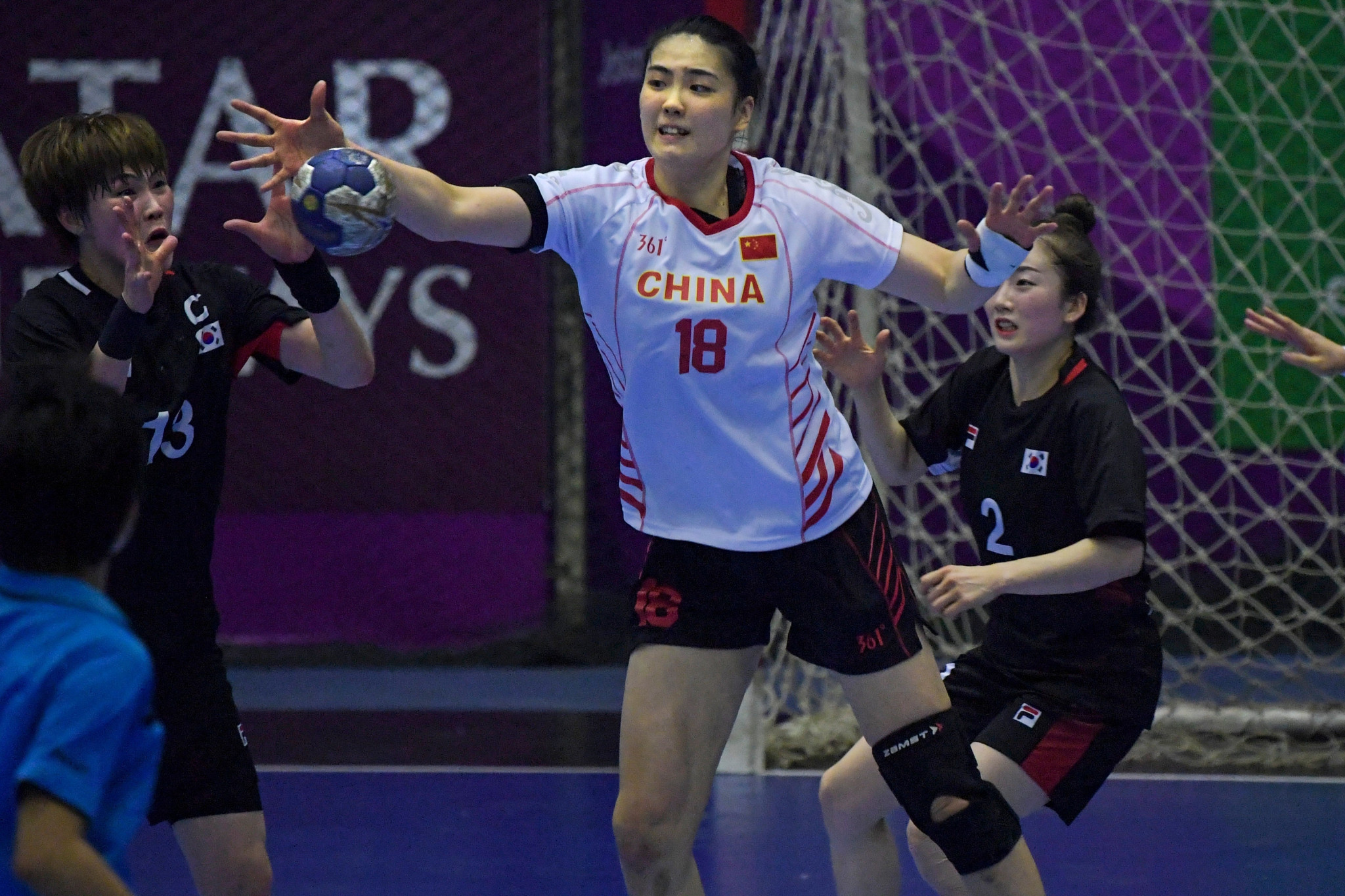 A Chinese club is expected to join the Russian Women’s Handball Super League, underlining China’s close sporting and political ties with Russia despite the widely-condemned war in Ukraine.

The Chinese club are due to play their home matches in Russian capital Moscow for the upcoming campaign, where they are expected to face sides from across Russia.

Rostov-Don have won five of the past six titles, including last season when they beat CSKA Moscow to top spot.

Should the Chinese club join the Russian Women’s Handball Super League, it will not be the first time China has competed alongside Russia on the handball field since the large-scale war in Ukraine began on February 24.

Chinese players represented a team, called "Goldhand United", in the Handball Friendship Cup, held at the Dynamo Volleyball Arena in Moscow in April.

Earlier that month, Shishkarev claimed that a joint bid to stage the World Women’s Handball Championship in either 2029 or 2031 was discussed during a meeting with Wang Tao, head of the Chinese Handball Association.

This includes the International Handball Federation, which has banned all teams and officials from Russia and Belarus from taking part in its events.

Russia launched its full-scale invasion on February 24, just four days after the conclusion of the Winter Olympics in Beijing.

According to the New York Times, a western intelligence report indicated that senior Chinese officials had some direct knowledge of Russia’s plans before the nation began the war.

Chinese officials had allegedly told Russia in early February not to invade before the end of the Winter Olympics - a claim that has been denied by China’s Foreign Ministry.

A new cross-border road bridge between Russia and China has been recently opened, with Moscow hoping to increase trade with Beijing after being hit by Western economic sanctions.

The bridge is expected to cut travel distance for Chinese goods to reach western Russia by 1,500 kilometres.

Despite China’s good relations with Russia, the Chinese Government insisted it had "never provided any material support" for the country's continuing military assault on Ukraine.

"A conflict or a war are the last thing that China would want to see in Ukraine," said Chinese Defence Minister Wei Fenghe.

"At the same time, we do not believe that maximum pressure or sanctions can solve the problem.

"It may cause even more tensions and make the problem even worse.

"We also hope that the US and NATO [North Atlantic Treaty Organization] would hold talks with Russia to create conditions for a soonest ceasefire."

At least 4,339 civilians have been killed in Ukraine since February 24, according to the United Nations, which believes the true figure is far higher.

More than 7.3 million people have been forced to flee the country.