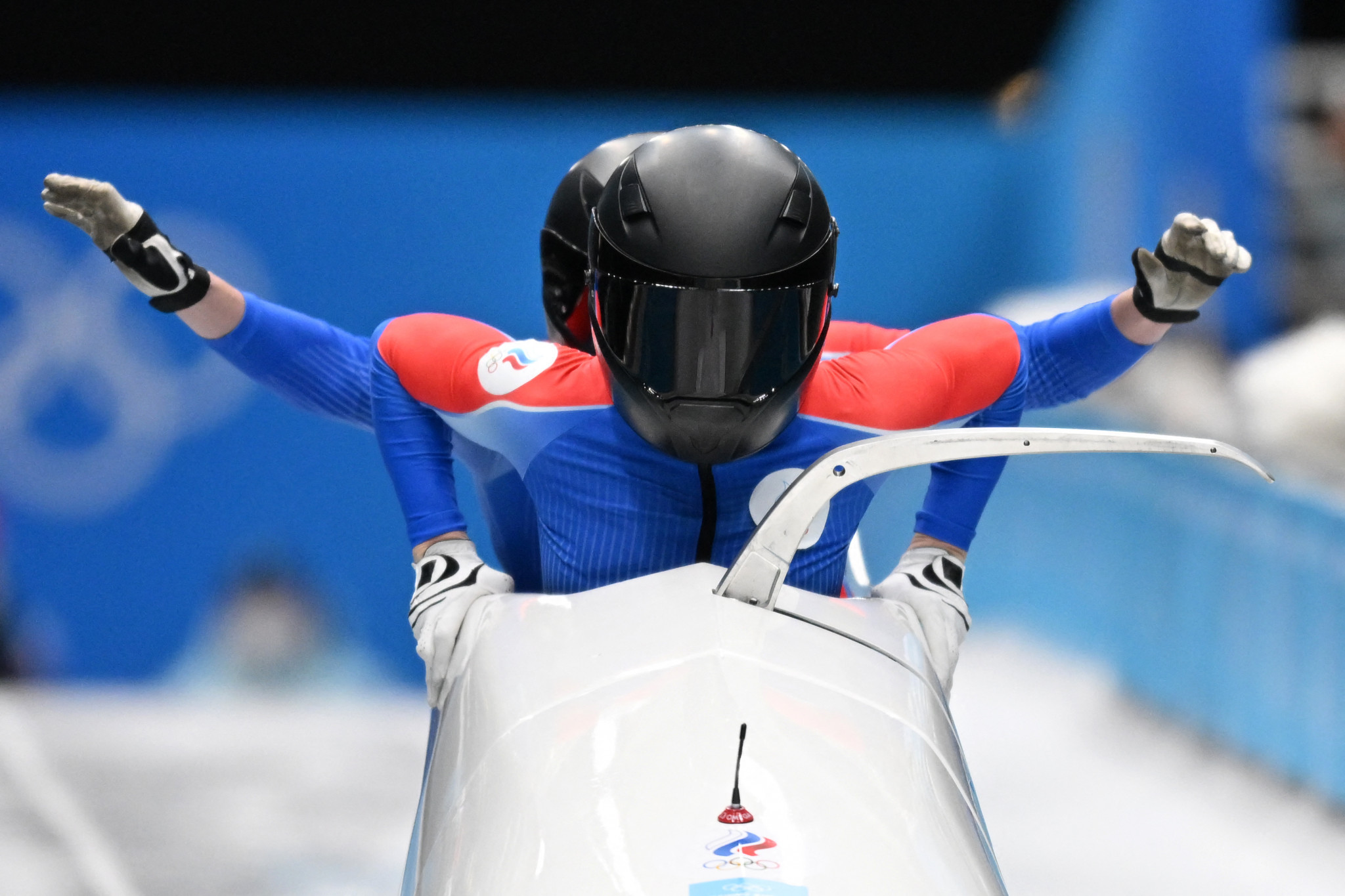 The International Bobsleigh and Skeleton Federation (IBSF) Appeals Tribunal has held its hearing regarding the suspension of the Russian Bobsleigh Federation (RBF) and its athletes from competitions.

According to Russia’s official state news agency TASS, the meeting was held on June 7 and Russian Bobsleigh Federation President Elena Anikina expects a decision to be announced on June 17.

However, the IBSF told insidethegames that "no confirmation" has been made as to when the decision will be finalised.

The IBSF Executive Committee temporarily suspended the RBF on March 2 until the organisation’s Congress, due to be held in July, following the Russian invasion of Ukraine.

The Russian federation disputed the ban and appealed later in the same month.

Belarus, who is not a member of the IBSF, has also been prohibited from sending competitors to events due to their role in aiding Russia’s efforts.

Both countries have faced widespread condemnation with many Russian federations facing sanctions from International Federations.

The International Olympic Committee (IOC) recommended on February 28 that athletes and officials from Russia and Belarus should be banned from all international sporting events for breaching the Olympic Truce, which had been agreed by the United Nations prior to Beijing 2022.

Since the war begun, Russia has been accused of several war crimes with Vadim Shishimarin becoming the first Russian solider to be convicted for such an act by a Kiev court last month.

Ukraine believes that over 11,000 war crimes may have occurred, while Russia has maintained its denial that its troops have targetted civilians.

As of June 8, the Office of the United Nations High Commissioner for Human Rights has recorded that 4,266 civilians have been killed and 5,178 injured.

However, the actual figures are believed to be considerably higher.

The United Nations also reported that over 14 million people have fled their homes since the military attack began.