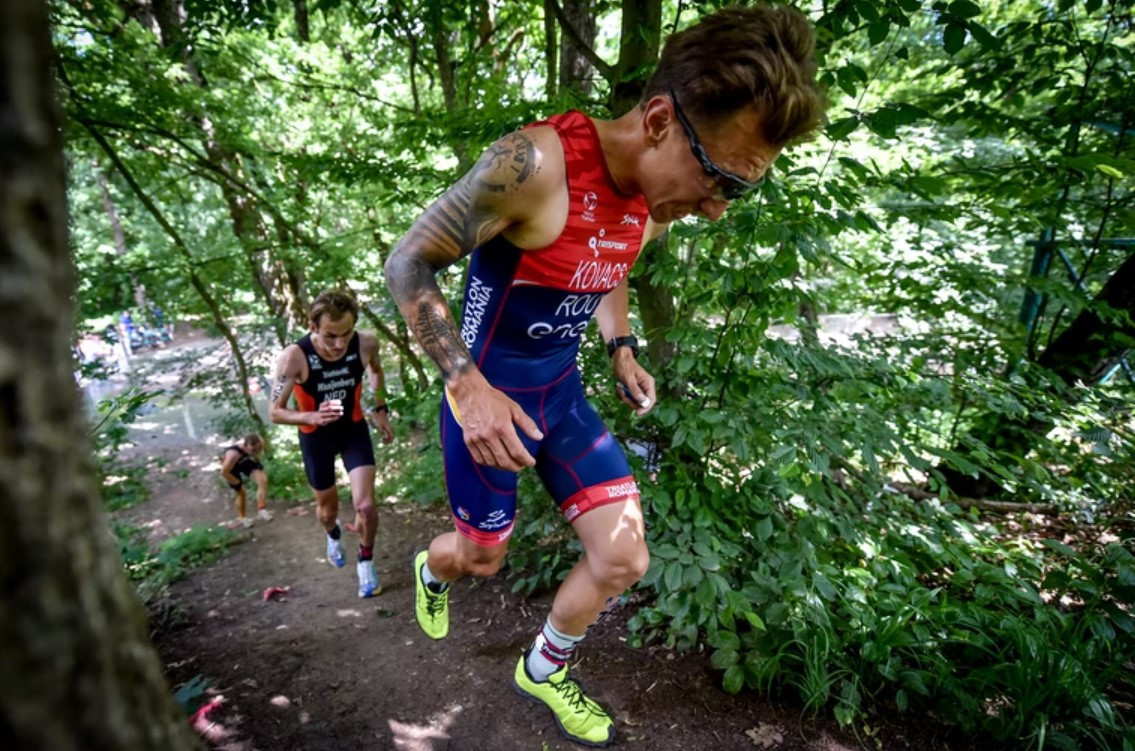 The World Triathlon Multisport Championships are set to continue tomorrow in Târgu Mureș with the cross triathlon titles on the line.

Switzerland's Loanne Duvoisin and Frenchman Arthur Serrieres will be looking to retain their titles from last year's event at El Anillo in Extremadura in the women's and men's elite races, respectively.

The Romanian race begins with a 1-kilometre swim which follows the curve of the Muresol Sports Complex lake where athletes will go up and back before transitioning to mountain bikes.

The cycle route covers a 3.7km link to five 4.5km loops through the Transylvanian forest with 180m of climbs and descents.

Two laps of a 3.5km run will then conclude the action.

It was a French one-two in the men's event last year with Arthur Forissier following closely behind Serrieres for silver.

Serrieres is familiar with tomorrow's course after winning the European Cross Duathlon title there in 2019.

The hugely experienced Ruben Ruzafa of Spain will be chasing a sixth world title, while Lukas Cocar of the Czech Republic will want to use his explosive swim to create as much of a gap out of the water as possible.

New Zealand's Sam Osbourne could be a dark horse because despite return to the multi-sport stage for the first time since his silver in 2018 he is in fine form after recently capturing his 14th Xterra tour win.

Another fascinating battle is in store in the women's race with Duvoisin and Italians Sandra Mairhofer and Eleonora Peroncini all vying for the title.

Duvoisin pulled off a remarkable run to take the title in Extremadura after winter triathlon world champion Mairhofer had dominated the bike course while Peroncini's gold yesterday will have given her great confidence for the forthcoming races.