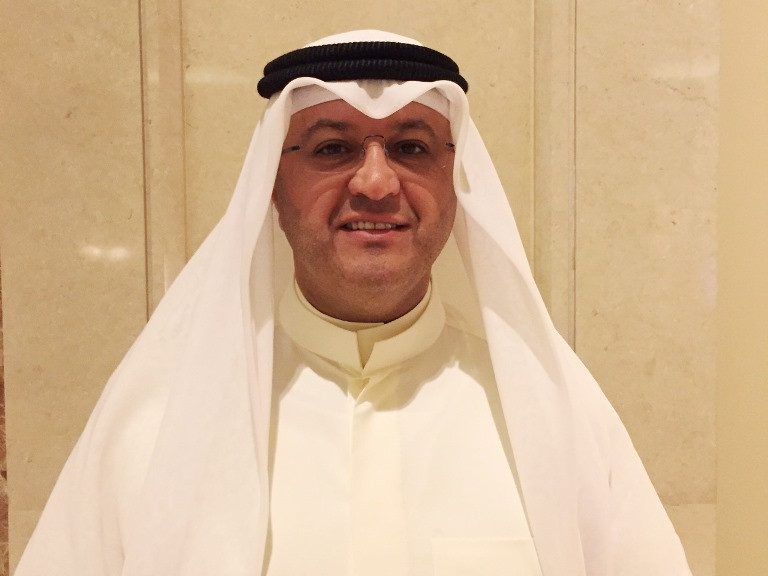 Sheikh Talal Mohammad Al-Sabah plans to stand again for President of the International Bowling Federation (IBF) next year, despite stepping down only last week after serious financial irregularities were reported by insidethegames.

The claims included that money amounting to more than $10 million (£8 million/€9.5 million) was transferred last year from the IBF and Asian Bowling Federation (ABF) to a personal account controlled by Sheikh Talal, a senior member of Kuwait’s ruling royal family.

The allegations, which have been reported to the Swiss police via Europol, the law enforcement agency of the European Union, and the International Olympic Committee Ethics Commission, led to Sheikh Talal standing down before an Extraordinary Congress in Lausanne last week and being replaced on an interim basis by Costa Rica's Martin Faba.

But Sheikh Talal has now written to the IBF’s 134 National Federations signalling his intent to return to his position next year.

At the same time, a group of National Federations have called for another Extraordinary General Meeting (EGM) to declare a vote of no confidence in the IBF Executive Committee and have not ruled out winding up the world governing body altogether such has been the damage caused by the allegations surrounding Sheikh Talal.

The group of Federations have warned that the scandal is badly damaging bowling’s bid to join the Olympic programme.

"I can imagine all of you must have been shocked that I stepped down as President of the IBF during the IBF Extra-ordinary (sic) Congress on May 24," Sheikh Talal wrote in a letter sent out on ABF headed notepaper and obtained by insidethegames.

"The main reason being that I need to attend some scandal and legal matters and to protect IBF and the sport of bowling.

"After that I will come back to IBF.

"There will be a Congress during the combine Men and Women World Championships in Kuwait in 2023.

"I am looking forward to receiving your continuous support.

"During this interim period, besides attending to legal matters I am dedicating all effort to working for the inclusion of bowling back into the Hangzhou Asian Games now that it has been postponed to 2023 and the forthcoming Aichi-Nagoya Asian Games in 2026."

Sheikh Talal remains a member of the 12-person IBF Executive Committee because he has not stepped down as President of the ABF.

A group of at least 24 countries have now called for an urgent meeting to discuss the situation.

"We request for an independent person to be appointed to manage in its entirety the Extraordinary General Meeting that can prepare a fully compliant and governed meeting of all IBF Members virtually where votes can be cast openly to bring about the changes needed for the organisation that is, International Bowling Federation," they wrote to the IBF in a letter seen by insidethegames.

"The General Meeting should ask simple questions of its members.

"Vote Yes or No for the implementation of a complete new Board of members to serve for a minimum of 18 months until next AGM (Annual General Meeting).

"Vote for the appointment of an Interim Chairman (President) to oversee all affairs openly, fairly and transparently."

The group of countries calling for the EGM are even prepared to explore the possibility of the IBF being wound up.

"The General Meeting has the exclusive power to resolve upon dissolution of the IBF," they wrote.

"In the event of the dissolution or winding up of the IBF any surplus assets and funds of the IBF, after the expenses caused by the operations of disbandment have been covered, all be applied as the Committee sees fit for the benefit of bowling in such country or countries that the Committee determines.

"It is unfathomable that committee members of the IBF are not aware of the PR impact to the sport of bowling given that all members have been in seating for many years across what appears to be a calamitous transition from World Tenpin Bowling Association and Fédération Internationale des Quilleurs to World Bowling and International Bowling Federation.

"How can we trust Committee members who have sat in their seats for many years, and hold seats on continental boards, to conduct a true and fair investigation into past and develop plans for the future.

"The Committee has been solely focussed on removing a President and their own interests so as to take control for themselves instead of protecting our sport.

"We are calling this General Meeting for the sport of bowling and next generations.

"We need change and change now.

"We need change to show people we are credible and fully committed to Olympics, sponsors, hosts, partners and our bowlers.

"There is no credibility left for IBF Committees and the people sitting on it."