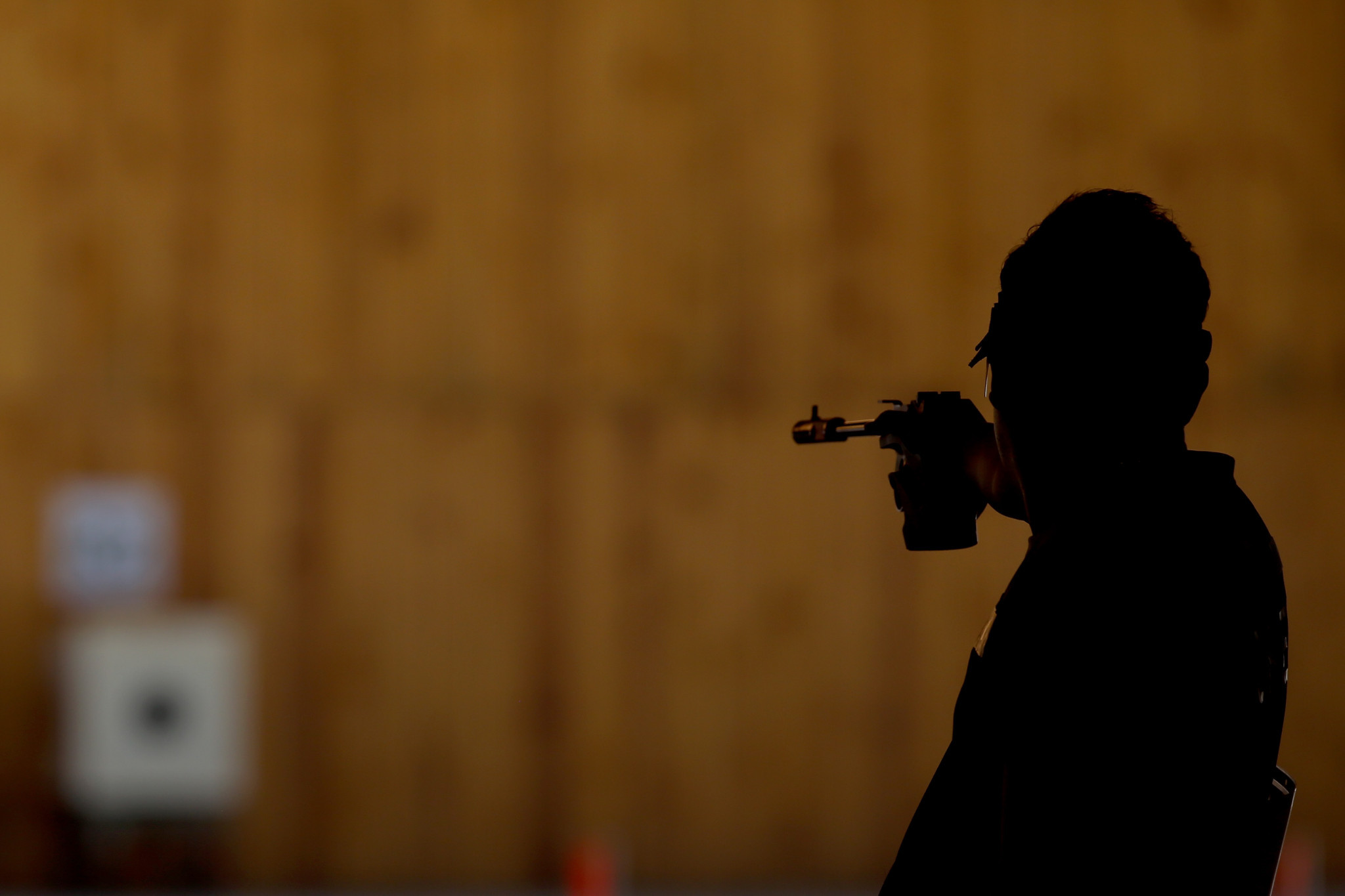 Serbia and Italy have triumphed in the mixed team events at the International Shooting Sport Federation (ISSF) Grand Prix in Granada.

There were host celebrations when Sonia Franquet and Martin Freije Torneiro combined to defeat Sweden's Michaela Jansson Wincent and Morgan Gunnar Johansson to secure a bronze medal in the event.

Ceccarello and Bernardi were deemed the dominant forces in the rifle mixed team event of the day when they edged Norway’s Jeanette Hegg Duestad and Jon-Hermann Hegg 16-14.

The bronze medals were achieved by Brandon Kyle Muske and Sagen Maadelna of the United States and Barbara Gambaro and Simon Weithaler of Italy.