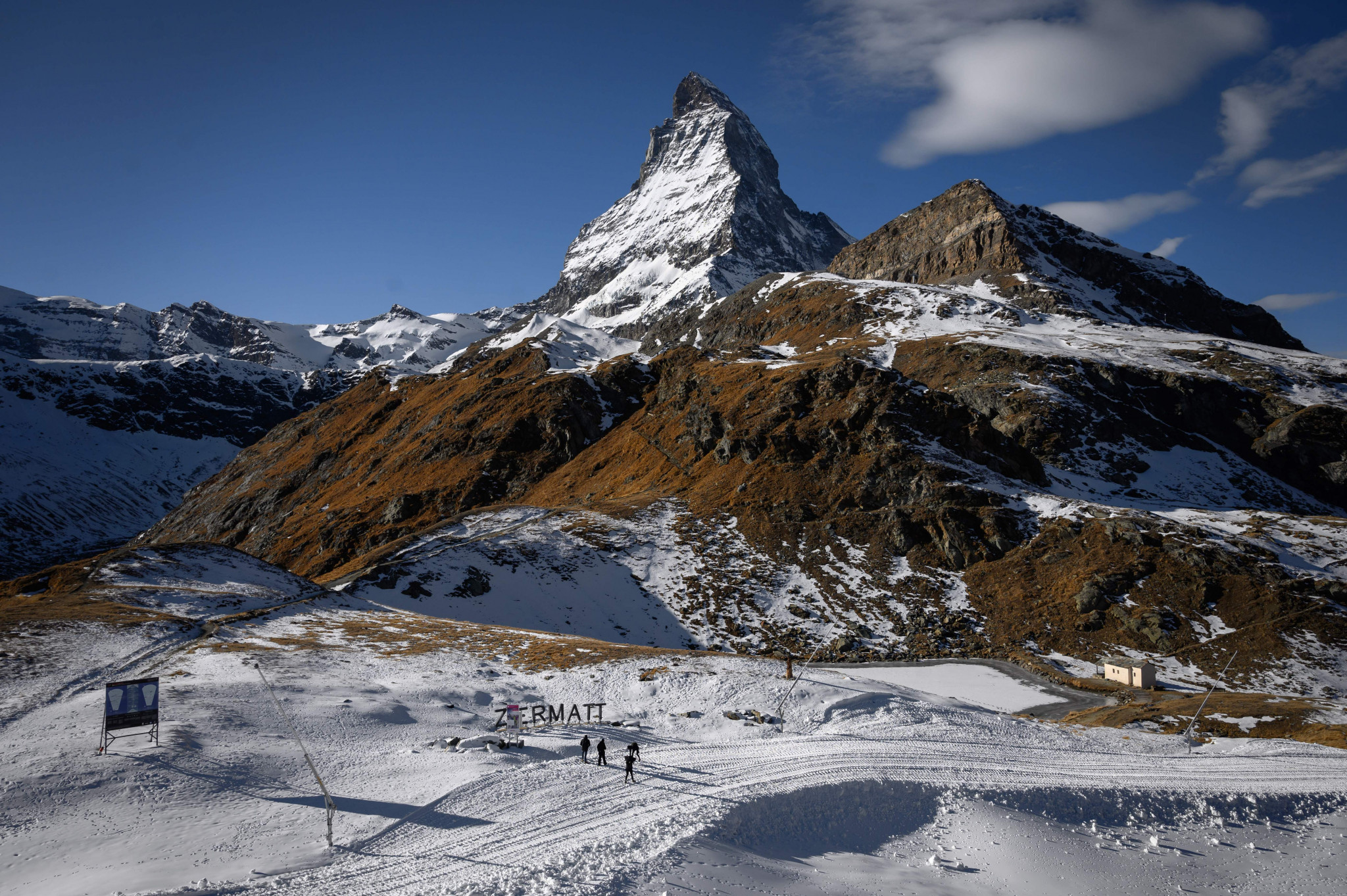 The International Ski Federation (FIS) has held what it describes as a "positive" inspection of the Zermatt and Cervinia resorts, which are due to stage the first-ever cross-border Alpine Ski World Cup races next season.

Zermatt in Switzerland and Cervinia in Italy are due to stage back-to-back World Cup downhill races after the campaign opener in giant slalom in Austrian resort Sölden.

Slope designer Didier Défago has set the course at almost 3.5 kilometres, and estimated that 18km of B-nets will be required to secure it.

It is planned for the Swiss-Italian border to be emphasised with an arch marking an intermediate point on the course.

Weather conditions are expected to be hot during the summer, so the final part of the slope is to be covered with tarpaulin to safeguard the snow in preparation for the races.

During the visit, it was decided that male athletes will be hosted in Zermatt for the races on October 29 and 30, and the women's athletes in Cervinia on November 5 and 6.

The two villages are separated by a small net, with organisers planning to connect the two during the World Cups by broadcasting the races on a big screen.

The FIS said that it was satisfied with how preparations are coming along.

"On the whole, the FIS assessment was positive," it said.

"There is still a lot of work to be completed, but the first edition of the 'Speed Opening' is progressing apace."

Zermatt and Cervinia both are in the shadow of the Matterhorn mountain.