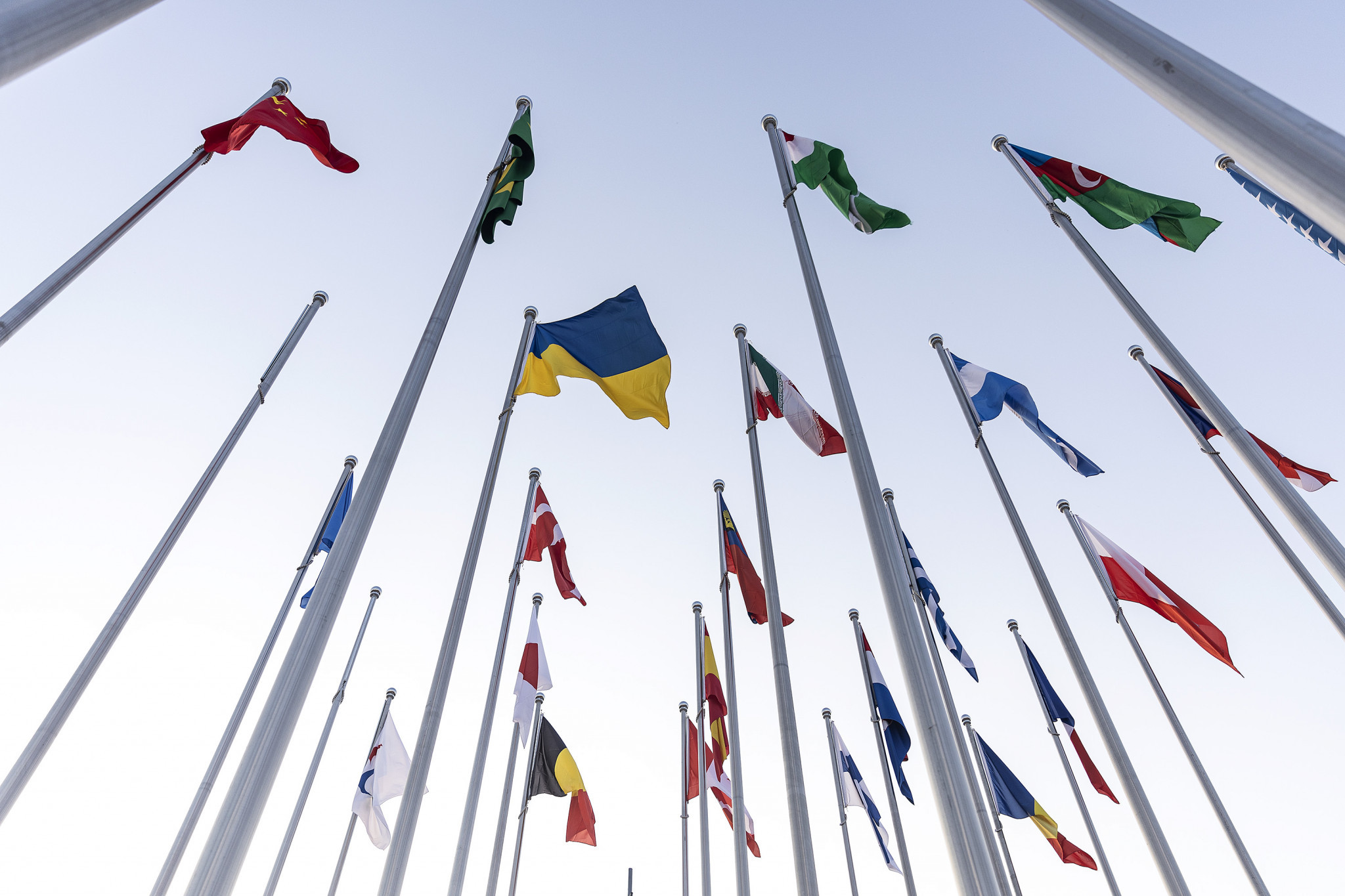 The financial aid is accessible via the National Paralympic Committee Development Programme (NPCDP), which aims to ensure that the Paralympic Movement is growing and remains sustainable.

The grant can be used for enhancing the NPC’s organisational role in developing its activity and transparency in improving Para sport and promoting an inclusive society as well as covering the costs of IPC membership.

It may also be utilised to progress the quality and quantity of Para athletes and to support Para sport participation concerning gender, impairment and sport.

Zambia's Monica Munga and Malawi's Taonere Banda have both previously been aided by IPC grants.

The deadline to apply for the grant has been set for June 5 following its launch on May 16.

A variety of eligible activities, which must be conducted from August 1 2022 to July 31 of next year, have been expressed to the NPCs.

The IPC will determine how much each NPC receives, signifying that it will use the NPCs' involvement in the NPCDP between its creation in 2017 and March 2022 as a note for their decision-making.

Funding from the NPCDP has been obtainable since its launch due to the worldwide Paralympic partnership with Toyota Motor Corporation.

"At its core the IPC is an athlete-centred, membership-focused organisation," Kristina Molloy, the IPC chief membership and impact officer, said.

"Thanks to the generous support of Toyota, the NPCDP grants provide IPC members with important, targeted funding that benefits their own development and that of their athletes.

"We want to support our members in investing in the future.

"We know the pandemic has been challenging for everyone, but there is also a lot of optimism following the successful delivery of two Paralympic Games and the launch of WeThe15 about the crucial role that sport can play in creating inclusive societies.

"With Paris 2024 on the horizon, now is the time to boost our support to NPCs to organise and implement sport development programmes for a new generation of Para athletes."