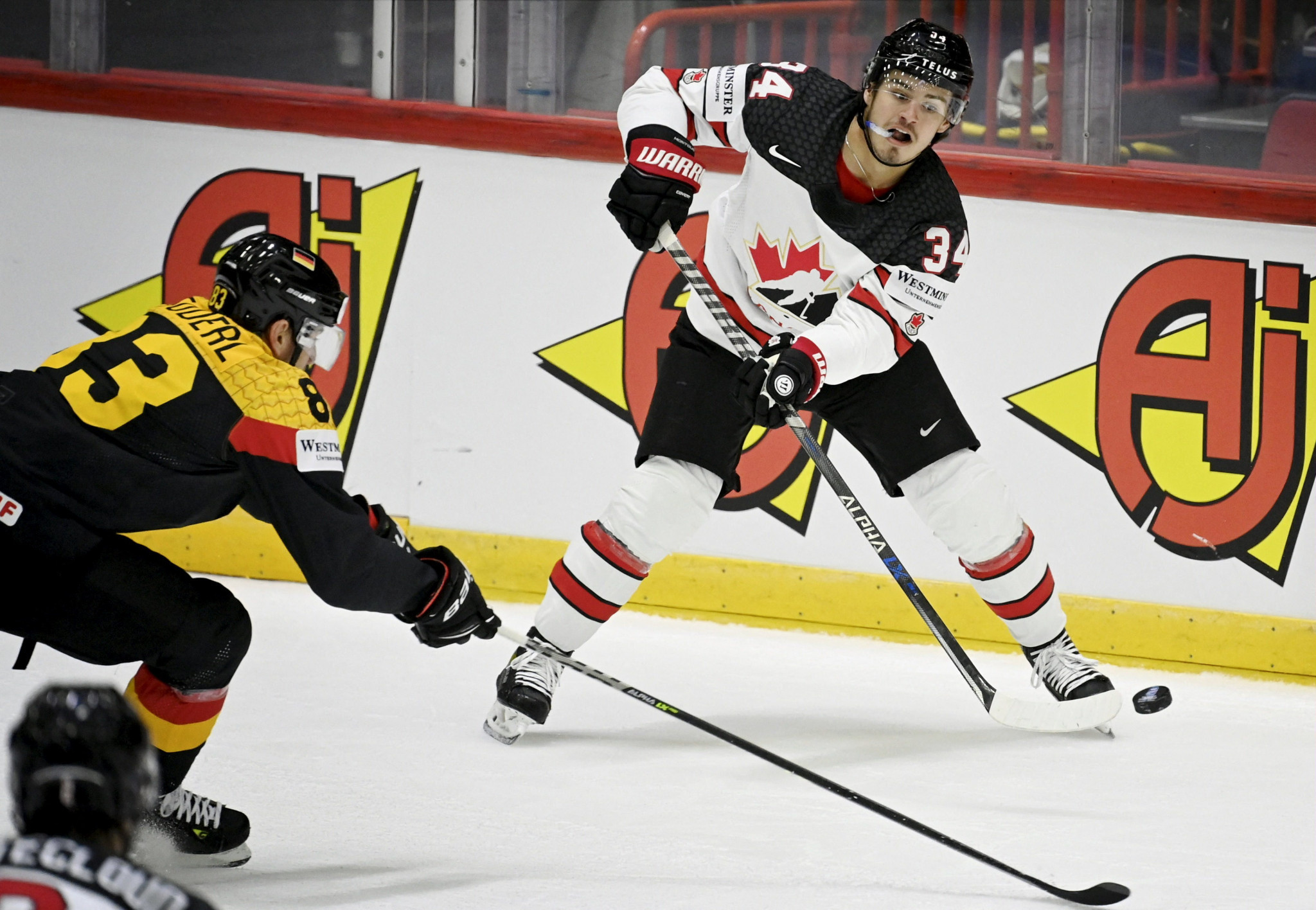 Hosts Finland began Group B in impressive fashion by recording a 5-0 win over Norway at the new Nokia Arena in Tampere.

Finland are seeking their fourth world title, with the team looking to avenge their 2021 loss in the final to Canada.

The United States were also winners in Group B today, overcoming Latvia 4-1.

First period goals from Riley Barber, Seth Jones and Thomas Bordeleau gave the US a 3-0 advantage, which was added to by Sam Lafferty.

Defending champions Canada proved too strong for Germany in Group A at the Helsinki Ice Hall.

Matthias Plachta and Moritz Seider scored in the third period to reduce the deficit for Germany, but Canada held on for a 5-3 victory.

The opening match of the tournament saw Slovakia earn a 4-2 win over France in Group A, with Pavol Regenda scoring the first and final goals of the match to help his team triumph.

France and Austria are competing in the tournament as replacements for Belarus and Russia, who were banned by the IIHF in response to the war in Ukraine.

A late venue change was also required for the World Championships, with the Helsinki Ice Hall selected as a replacement for the Helsinki Halli.

Both Rotenberg and Timchenko have been targeted with sanctions.