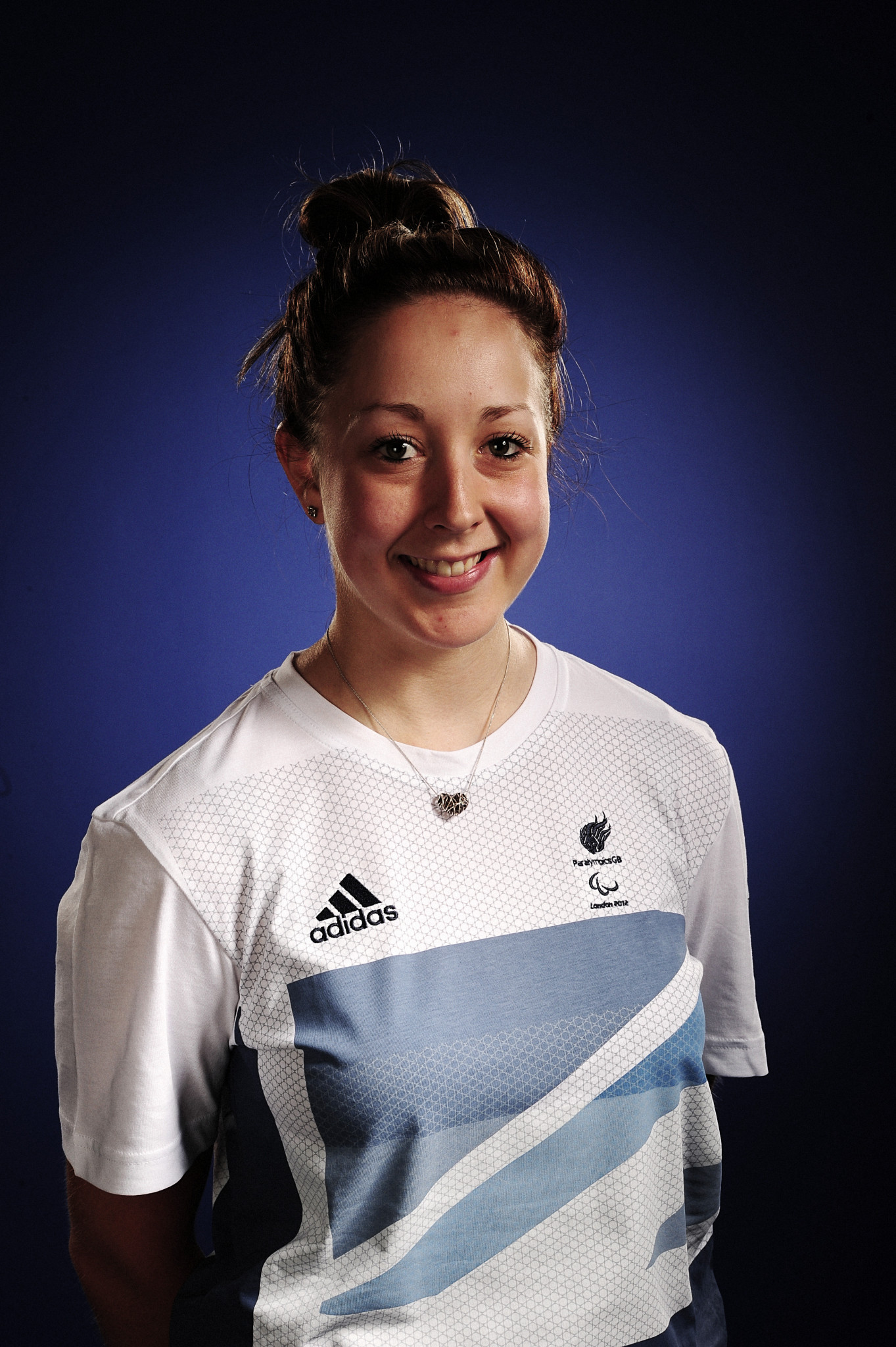 Rio 2016 Paralympic champion Helen Scott has retired her professional cycling as a tandem pilot after accepting the position of Paralympic foundation coach with the British Cycling team.

Her new role involves aiding the national team’s preparations for the 2024 and 2028 Paralympic Games, due to be held in Paris and Los Angeles, respectively.

"There are mixed emotions as I retire as an athlete because I still love what I do, but I feel it’s the right time for me and the perfect opportunity to grasp with both hands," she said.

"I feel especially lucky to be able to transition on my own terms, as I know not everyone in sport has this privilege – it’s exactly how I hoped I’d transition from competing.

"I’ve held my coaching qualification for 10 years and have coached privately as well as supporting pathway camps along the way, and this experience has put me in a strong position to move into the role as Paralympic foundation coach and start supporting the riders as we work towards Paris 2024.

"For me, having additional interests within and outside of the sport, such as coaching and my sports science degree that compliment my training, is the reason I’m here today and still as passionate as ever after 14 years with GBCT (Great Britain cycling team).

"I just want to say a huge thank you to all of the staff and riders on the team, past and present, who have always believed in me and provided me with such incredible support throughout, and I hope that I can now repay the favour to the next generation of riders in my new role as coach."

Inspired by Sir Chris Hoy’s golden showing at Athens 2004, Scott rose through the ranks and later became a tandem pilot for Britain towards the end of 2010.

Her first major medal came at the 2011 UCI Para-Cycling Track World Championships where she won silver with Aileen McGlynn.

The next year she won bronze at the London 2012 followed as well as three more silvers at the World Championships.

Scott flourished between 2014 and 2016 when she was partnered with Sophie Thornhill.

Together they claimed the tandem B kilo and sprint Commonwealth Games golds at Glasgow 2014, two world titles and two world silver medals.

Their partnership was capped off with the tandem B kilo Paralympic gold at Rio 2016, which they secured in a record time, as well as bronze in the pursuit event.

Scott's next partner was Alison Patrick, a Paralympic triathlete, and they went on to win a silver and bronze medal at the Para-Cycling Track World Championships.

Thornhill and Scott paired together yet again for the 2018 Commonwealth Games in the Gold Coast and they defended both their titles.

They also achieved two golds in world record times at the World Championships.

Britain’s star racer achieved silver at her final Paralympics in Tokyo with her first partner, McGlynn.

"The role of pilot requires a very specific type of person and the level of trust and commitment that is required to create not just one, but three highly successful partnerships, should not be underestimated," Stephen Park, the performance director for the British cycling team, said.

"Off the track, Helen has displayed her commitment to strengthening her knowledge and skillset through independently achieving her Level 3 coaching qualification, further demonstrating her incredible passion for the sport, beyond her individual achievements, and supporting the development of other riders as they begin their own journeys in the sport.

"Helen’s knowledge, experience and understanding of what our riders need to become the best versions of themselves are qualities we are delighted to be bringing into our coaching team, and I look forward to watching her develop her coaching style to contribute to the team’s medal ambitions over the coming years."