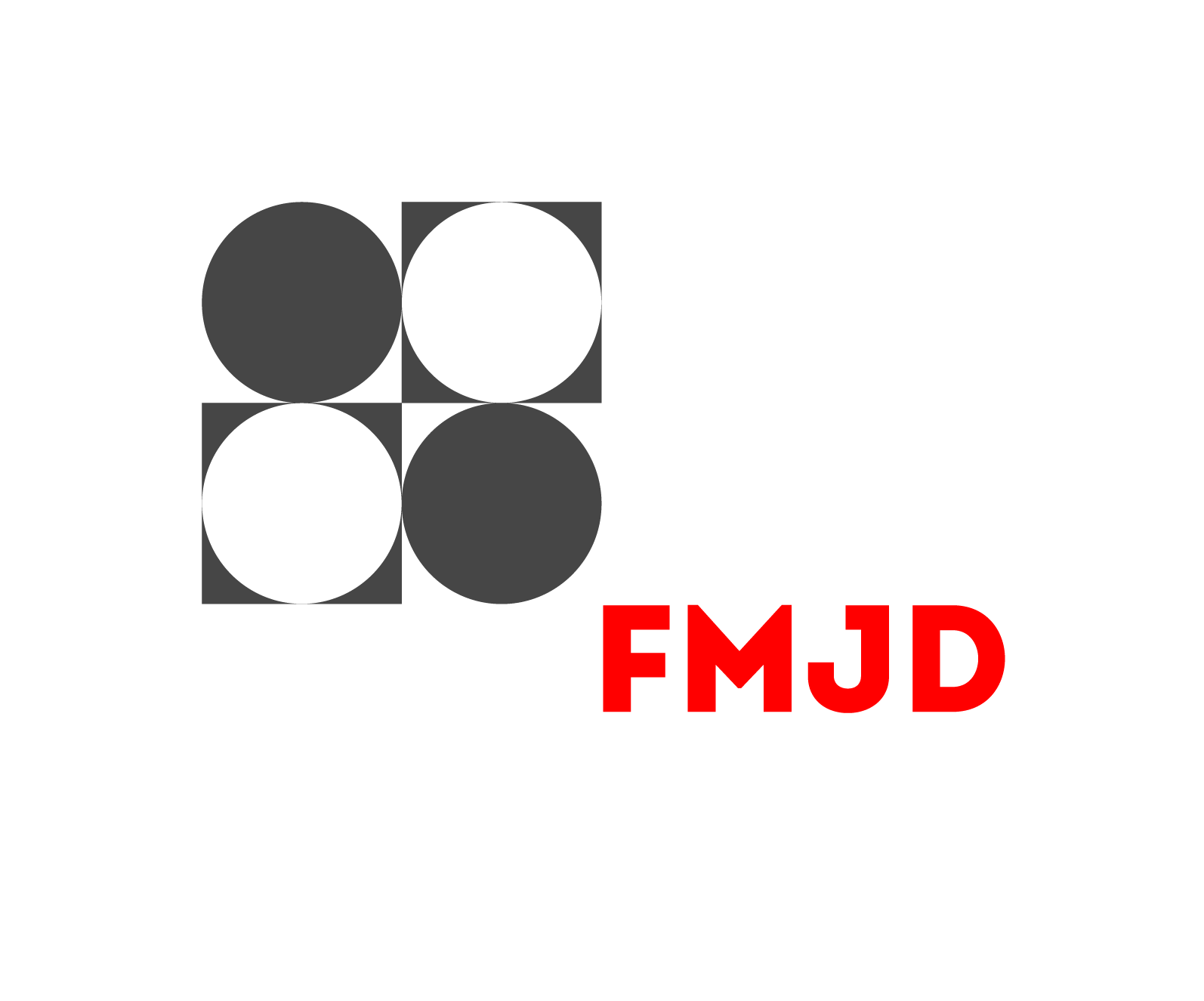 The Netherlands clinched the men's and women's classic titles at the World Draughts Federation (FMJD) World National Teams Championships in the Turkish city of Antalya.

Draughts powerhouses Russia, as well as Belarus, have been suspended from FMJD events because of the invasion of Ukraine, and were absent at the Grand Park Lara Hotel.

They won eight of their nine games at the Championships, with a 3-3 draw against Cameroon their only points dropped.

Senegal placed second on 14 points after winning their final game 4-2 against Latvia, coupled with a French loss by the same scoreline to The Netherlands.

In the women's classic event, The Netherlands' Olga Kamychleeva, Vitalia Doumesh and Heike Verheul won their final game 4-2 against Ukraine to leapfrog their opponents into top spot.

The Netherlands finished on nine points after three wins and three draws from their six matches, with Ukraine claiming silver on eight points, and Poland placing third on five.

The other team in the tournament in Lithuania notched two match points.

The classic Championships were followed by rapid and blitz tournaments.

In the rapid Championships, The Netherlands' men also came out on top, scoring 17 match points.

Senegal added another silver to the one won in the classic with 14 points, while Cameroon pipped Lithuania to the final medal position with 13 points.

Poland clinched the women's rapid title, posting a 5-1 win over Latvia in their last game to edge past The Netherlands, who also scored 12 points and beat Ukraine 4-2 in their final game.

Bronze went to Latvia with eight points, and they were followed by Ukraine on seven and Lithuania on one.

Cameroon claimed the men's blitz title with 13 points, a 3-3 draw against France in their last game enough to ensure their success.

Three teams finished on 12 points, with France taking silver and The Netherlands bronze, while Lithuania missed out on a medal after losing 4-2 to the French in their final outing.

Senegal were closely behind on 11 points in fifth.

The women's blitz gold went to Ukraine, who won 5-1 against Lithuania in round 10 to climb above Latvia in the standings.

Both Ukraine and Latvia finished on 11 points, with Poland in third amassing 10.

The Netherlands placed fourth with seven points, followed by Lithuania with one.