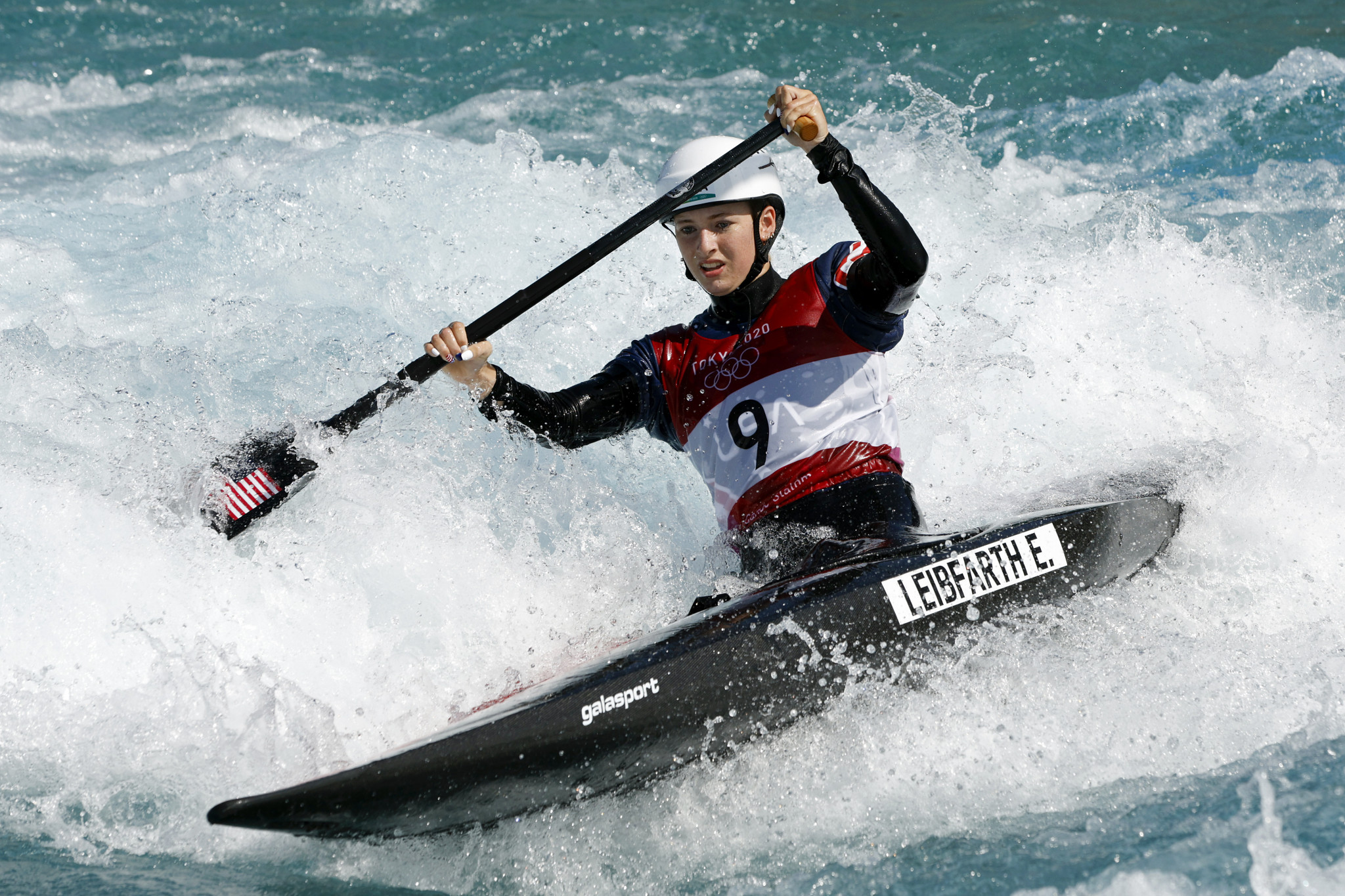 Evy Leibfarth of the United States continued her fine form at the Pan American Canoe Slalom Championships in Oklahoma City, leading the way in the canoe and kayak events on the final day of competition.

In the women's kayak at the Riversport venue, Leibfarth won both heats with times of 96.22sec and 93.74 respectively.

Today's results meant she came out on top in the kayak heats on each of the three days at the Championships.

Omira Estacia Neta of Brazil placed second with a time of 99.49 in the second heat, and Ria Sribar of the US was third in 100.64.

Leibfarth also dominated the women's canoe events, establishing a lead of more than 22 seconds after the first heat with a 106.57 run.

Canada's Lois Betteridge trimmed her advantage, but had to settle for second with a 107.84 in the second heat.

In the men's canoe, Pan American Games gold medallist Zachary Lokken of the US was the top performer, beating his first heat time of 90.96 with an 87.37 run on the second.

Casey Eichfeld of the US was second with a 92.81 effort, followed by Brazil's Kaua Da Silva in third on 93.57.

Tyler Westfall led an American one-two in the men's kayak, recording his best time of 86.53 on the first heat.

Compatriot Joshua Joseph placed second with an 89.96 effort on his second heat, followed by Canada's Alex Baldoni on 91.36.

The Pan American Championships also served as national team trials for the US and Canadian canoe slalom national teams.