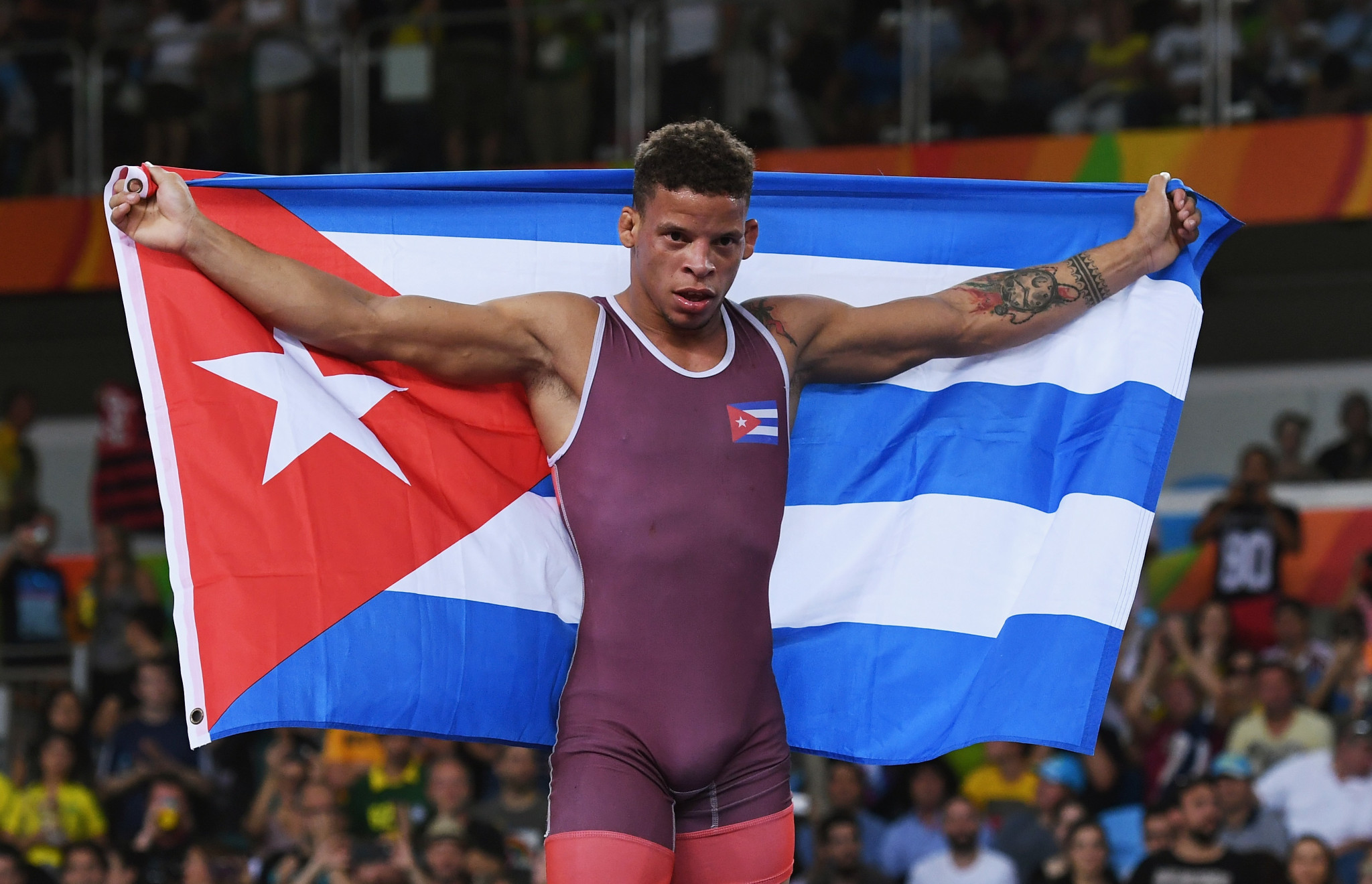 Olympic gold medallist Ismael Borrero has abandoned the Cuban team at the Pan American Wrestling Championships in Mexico, it has been confirmed.

The double world champion, who claimed gold at the Rio 2016 Olympics, headlined the Greco-Roman field in Acapulco where he was expected to compete in the 67 kilograms category.

But Cuba’s National Institute of Sport (INDER) has confirmed that Borrero had defected.

"Unfortunately, the arrival [in Acapulco] was marked by the abandonment of the team by the wrestler from Santiago Ismael Borrero," a statement from INDER said, according to news website JIT.

"The decision of Borrero constitutes serious proof of indiscipline within the Cuban sports system. and leaves aside the objectives of his team in this fight and the four years [of work] in anticipation of the Olympic Games of 2024."

Borrero has established himself as a star wrestler in Cuba having claimed the world title in 2015 before winning Olympic gold at Rio 2016.

After switching divisions from 59kg to 67kg, Borrero captured the world crown again and bagged gold at the Pan American Games in 2019.

Borrero is also a multiple winner of the Pan American Championships but lost his second bout at the Tokyo 2020 Olympics after a coronavirus-hit build-up.

The 30-year-old is the latest Cuban athlete to defect after Olympic canoeing champion Fernando Dayán Jorge absconded in Mexico in March.