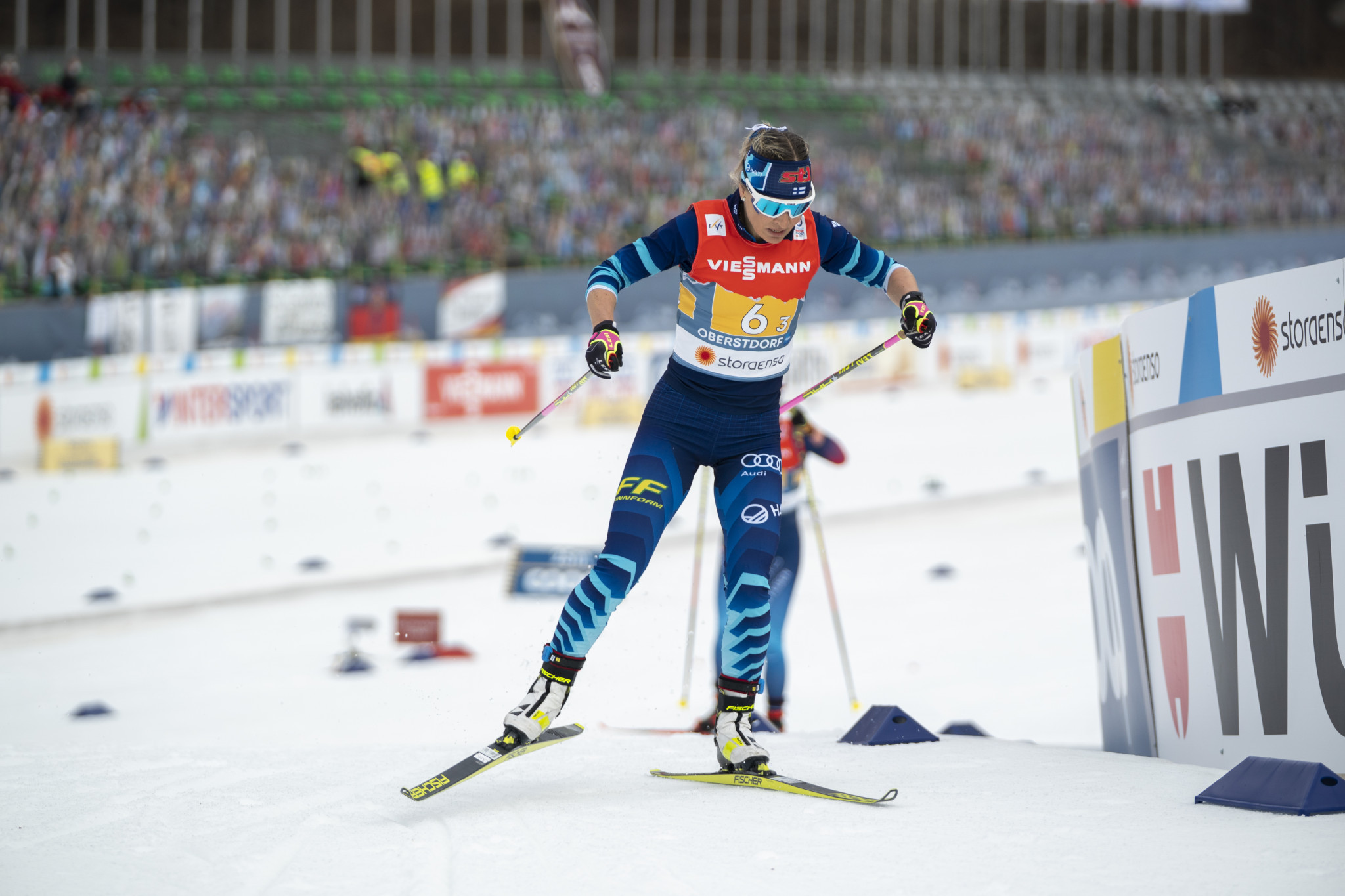 Finnish cross-country skier Riitta-Liisa Roponen has announced her retirement at the age of 43, after more than 20 years in the sport.

The five-time Winter Olympian has called time on her career following the Finnish Championships in Rovaniemi.

Roponen, who won three World Championship gold medals, said she wants to focus on "new chapters" in her life.

She claimed Olympic bronze at Vancouver 2010 in the 4x5 kilometres relay.

In 2007, she also became world champion in the team sprint.

The Finn first competed on the World Cup circuit in 1998, when some of today's contenders had not been born.

She went on to make 298 starts on the flagship tour, finishing on the podium 30 times.

She competed at nine World Championships in all, also winning three bronze medals and a silver.