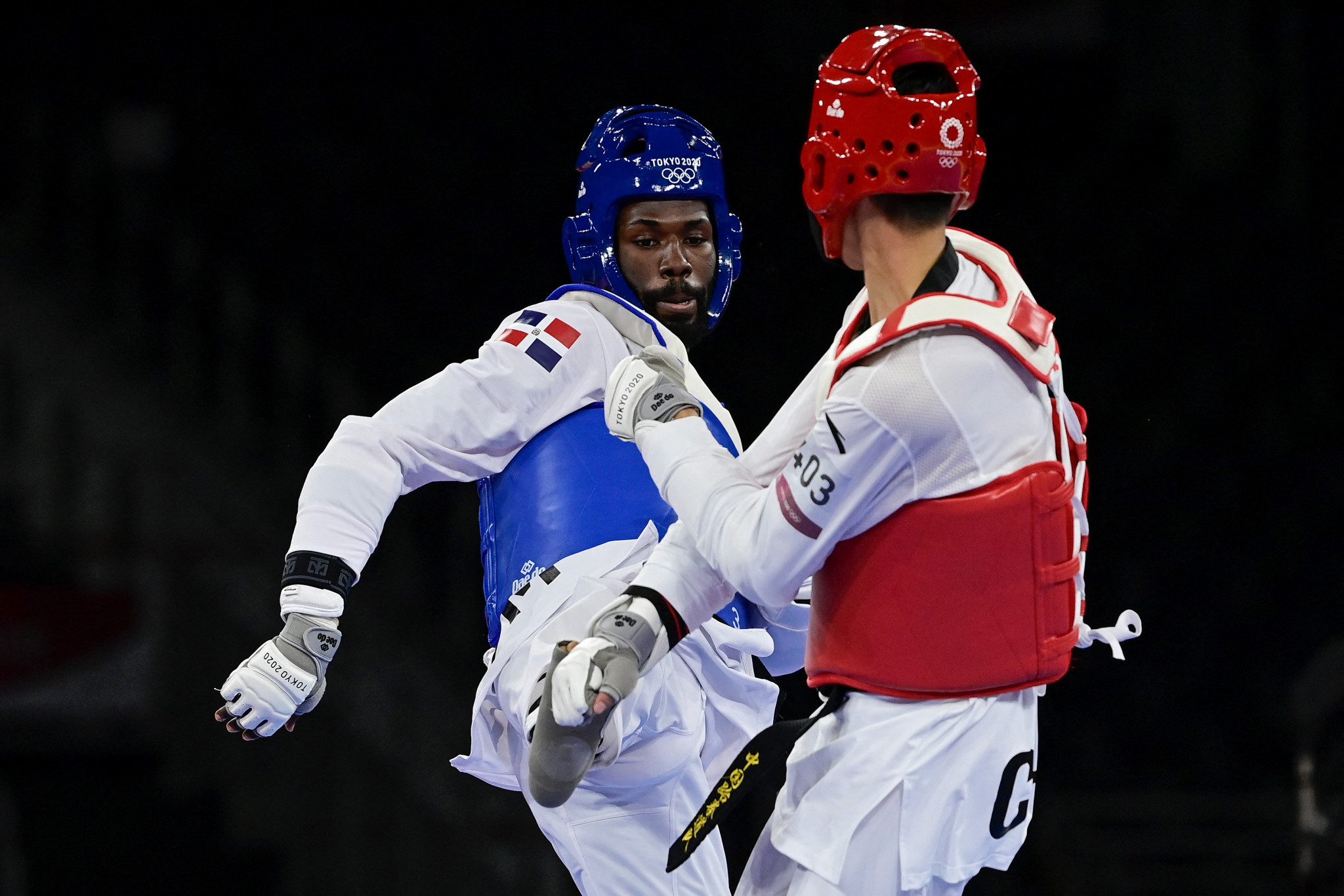 Bernardo Pié enjoyed a slice of success for hosts Dominican Republic on day two of the Pan American Taekwondo Championships.

The home athlete won gold in the men's under-68 kilograms division at the Barceló Bávaro Hotel in Punta Cara.

He came through against Hervan Nkogho of Canada in the final, as David Felipe Paz of Colombia and Ignacio Morales of Chile bagged bronze.

Elsewhere, there was another strong day for Brazilian athletes who added four more golds to the pair of titles the country won on day one yesterday.

Gabirel Ramos triumphed in the men's under-63kg thanks to victory over Argentina's Lucas Guzman in the final.

Bronze medals went to Carlos Navarro of Mexico and Braven Park of Canada.

Edival Pontes also tasted Brazilian success in the men's under-74kg, with the Lima 2019 Pan American Games champion getting the better of Rene Lizaraga of Mexico in his gold medal bout.

Joshua Liu of the United States captured bronze in the division alongside Tae Ku Park of Canada.

In women's categories, World Championship silver medallist Caroline Santos captured gold for Brazil in the under-62kg after her final win against Katherine Dumar of Colombia.

Faith Dillon of the US added to the American medal tally with bronze, with Ecuador's Mell Mina also ending on the podium.

Milena Titoneli, a world bronze medallist, was another Brazilian winner in the women's under-67kg as she defeated Mexico's Leslie Soltero.

Melissa Pagnotta of Canada and Alena Viana of the US won bronze.

The US did celebrate two titles as Carl Alan Nickolas won the men's under-80kg division after a final victory against the Dominican Republic's Moises Hernandez.

Henrique Marques Rodrigues of Brazil and David Robleto of Nicaragua were the bronze medallists.

Makayla Greenwood added women's under-53kg gold for the Americans after her victory over Cuba's Tamara Robles.

Guatemala won a bronze medal thanks to Yuliena Pedroza, with Talisca Reis of Brazil also reaching the podium.

She saw off Sandy Macedo of Brazil in the final, as Fernanda Aguirre of Chile and Hermaliz Flores of Puerto Rico won bronze.