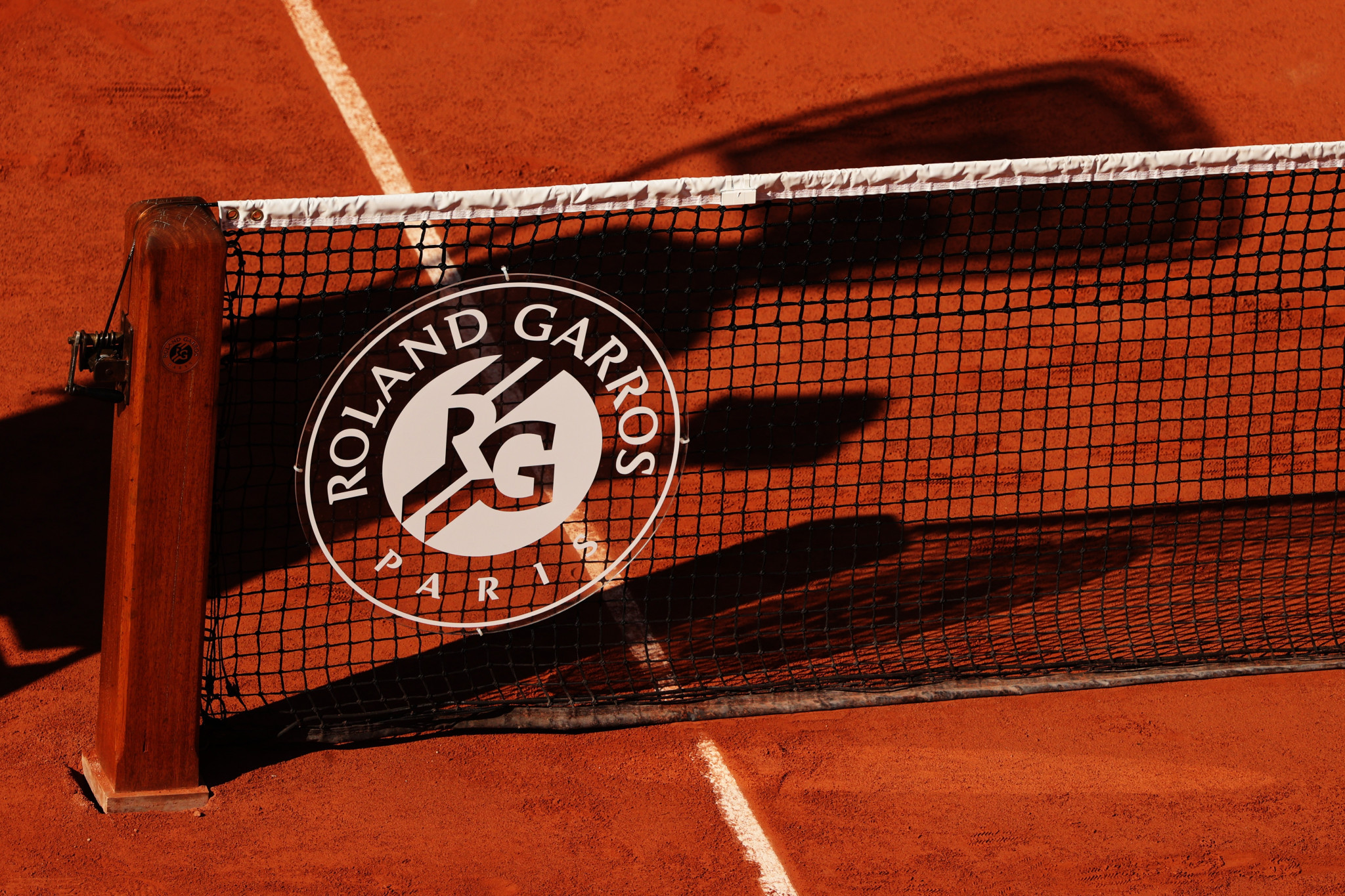 Russian and Belarusian players are expected to be allowed to compete at this year's French Open with organisers refusing to follow the lead of Wimbledon in issuing a ban.

French Tennis Federation President Gilles Moretton has said athletes from the two nations will be able to compete at the second Grand Slam of the season under a "regime of strict neutrality".

Moretton said the stance was in line with a joint declaration signed by Sports Ministers from 37 countries in early March in response to Russia’s invasion, aided by Belarus, of Ukraine.

The All England Lawn Tennis Club (AELTC) announced last week that Russian and Belarusian players will be banned from participating at Wimbledon due to the ongoing war in Ukraine, claiming it had "no viable alternative".

But Moretton has told French newspaper L'Équipe that the organisers of Roland Garros, scheduled to run from May 22 to June 5, will not be taking the same approach as they look to allow players from Russia and Belarus to compete as neutrals.

"The position has not changed," said Moretton.

"To date, we are in line with the declaration of March 9, 2022 by all the Sports Ministries of the European Union and other signatory countries, which aims to impose on Russian and Belarusian athletes a regime of strict neutrality.

"The position is that and we apply it.

"We are not going to go into the judgment and appreciation of the UK Government.

"Everyone has their position.

"It happens above the small tennis tournament that we are."

Several Ukrainian players have supported the stance taken by the AELTC and the Lawn Tennis Association (LTA) as Russia continues its military assault on their country.

But the Women's Tennis Association (WTA) and Association of Tennis Professionals have both criticised the decision.

The WTA has suggested it will impose sanctions against Wimbledon, with the organisation’s chief executive Steve Simon claiming the decision was a breach of "Grand Slam and WTA rules".

Simon told The Tennis Podcast that the organisation was seeking to stand up for its principle that no athlete should be prevented from participating in tournaments based on their nationality and the actions of their Government.

He said the positions of the AELTC and LTA were in violation of Grand Slam and WTA rules, adding that sanctions were possible.