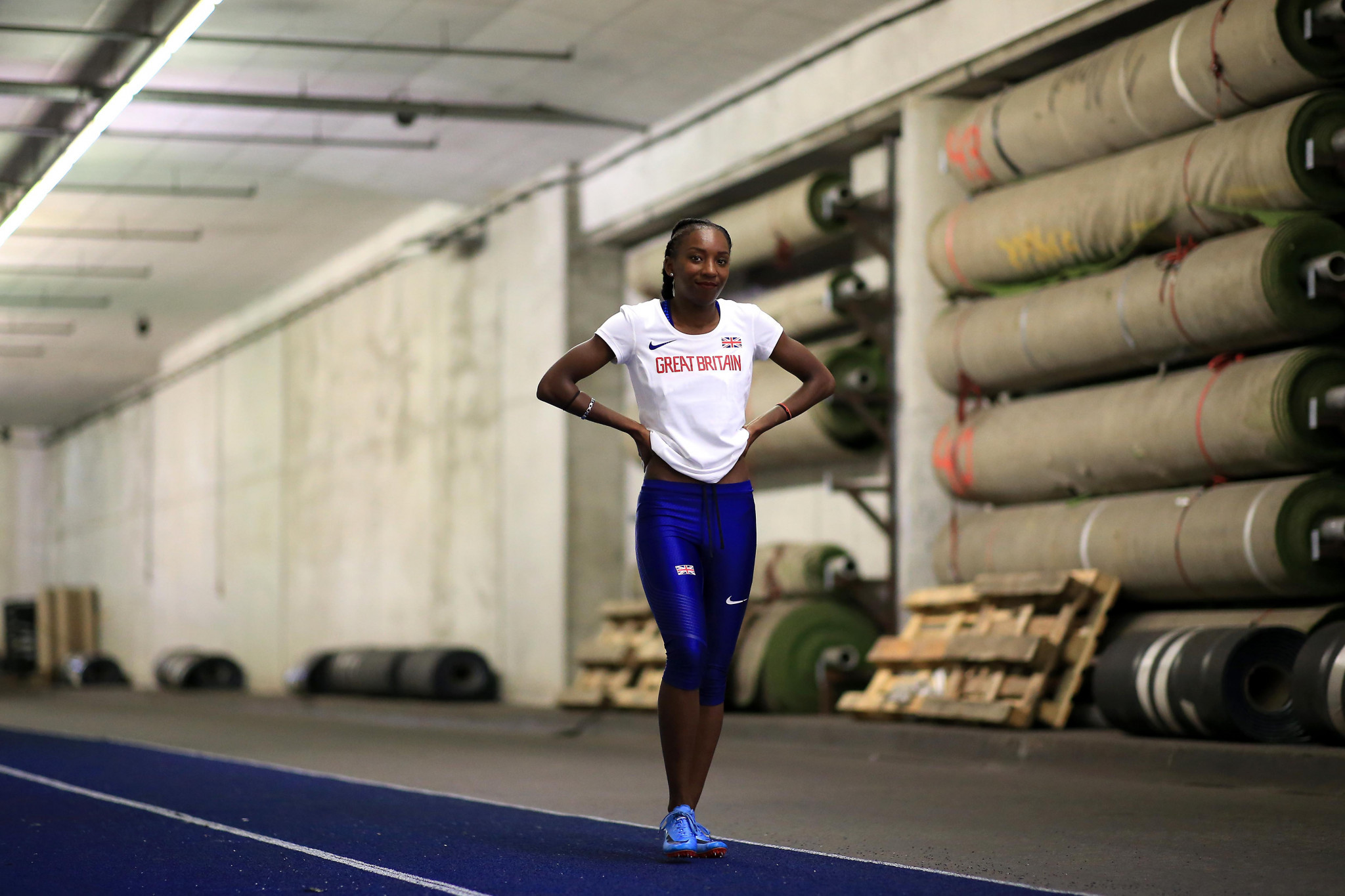 Officers from London’s Metropolitan Police are set to face a gross misconduct hearing over the stop and search of British sprinter Bianca Williams and her partner, Portuguese athlete Ricardo Dos Santos.

Williams and Dos Santos were stopped while travelling in a car in West London in July 2020 with their three-month-old baby on board.

Police alleged that the car had driven away from officers after Dos Santos had allegedly been on the wrong side of the road, a claim denied by Williams.

The pair were handcuffed and searched for drugs and weapons, with no items found.

Williams filed a complaint over the incident, accusing the force of racial profiling.

In a statement released by the couple’s lawyers Williams said: "I welcome this decision and hope this opens the door for the Met to start being more honest and reflective about the culture of racism which is undoubtedly still a reality within the organisation."

The Independent Office for Police Conduct has said the five officers involved in the incident will face a disciplinary panel that “will decide whether allegations that they breached professional standards are proven,” as reported by the Associated Press.

The force said it had recently updated its policy on the use of handcuffs before an arrest had been made, to ensure it was clear as to the circumstances in which this was appropriate.