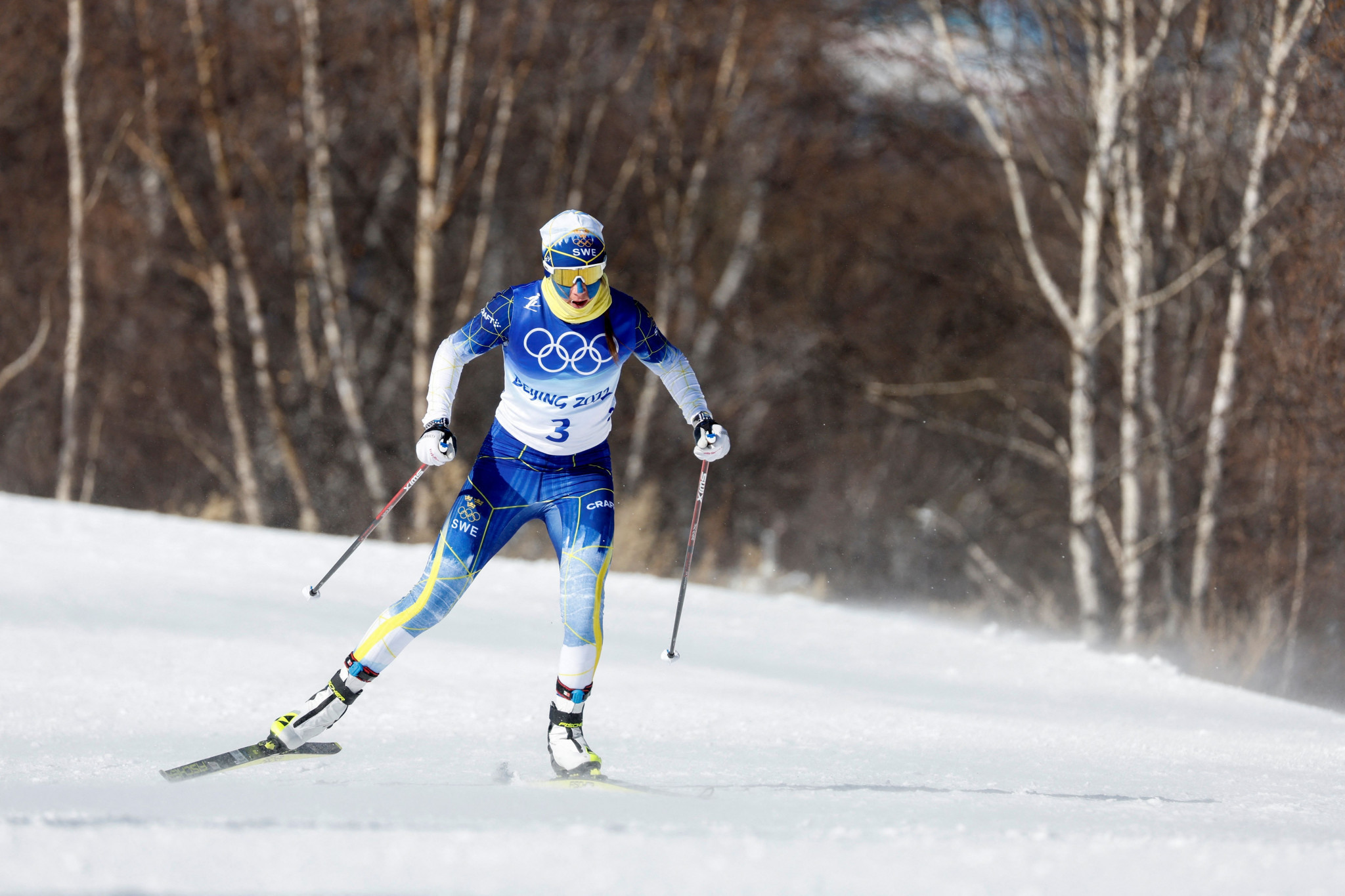 Thomson has been coaching the team for quite a long time while Högberg and Ljung joined the set-up back in 2020.

"It feels very good that we get to continue the work we have started together in the coaching team and that we can now think long-term towards the upcoming Championships," said Anders Byström, who is the national team manager.

Women's coach Magnus Ingesson, who has been coaching the national ski team since 2018, has decided not to extend his contract with the Swedish Ski Association.

Ingesson started helping the Swedish team with assignments as national team coach between 2007 and 2010.

"It has not been an easy decision," Ingesson said.

"I have thought for a long time but finally ended up going back to my job as a police officer where I was on leave."

The 51-year-old instructor has also coached Jonna Sundling, who won gold, silver and bronze at the Beijing Olympics earlier this year.

He will now return to work as a policeman, but will not leave the ski world completely as he will continue training Sundling.

"It will of course be difficult to leave, but I feel very satisfied with what I have done for and with the national team," said Ingesson.

The national team manager further emphasised that Ingesson's knowledge has contributed to the success of the team in the last couple of years.

"We are grateful that he will continue to be behind the scenes as a coach for, among others, Jonna Sundling, and have close contact with our national team coaches," said Byström.

"We also hope that at some point in the future he wants to return to the national team."

The recruitment procedure is still ongoing with the goal of having a new coach before the end of June.

The Milan Cortina Winter Olympics are due to run from February 6 to 22 2026, with the Paralympic Games set to follow between March 6 and 15.