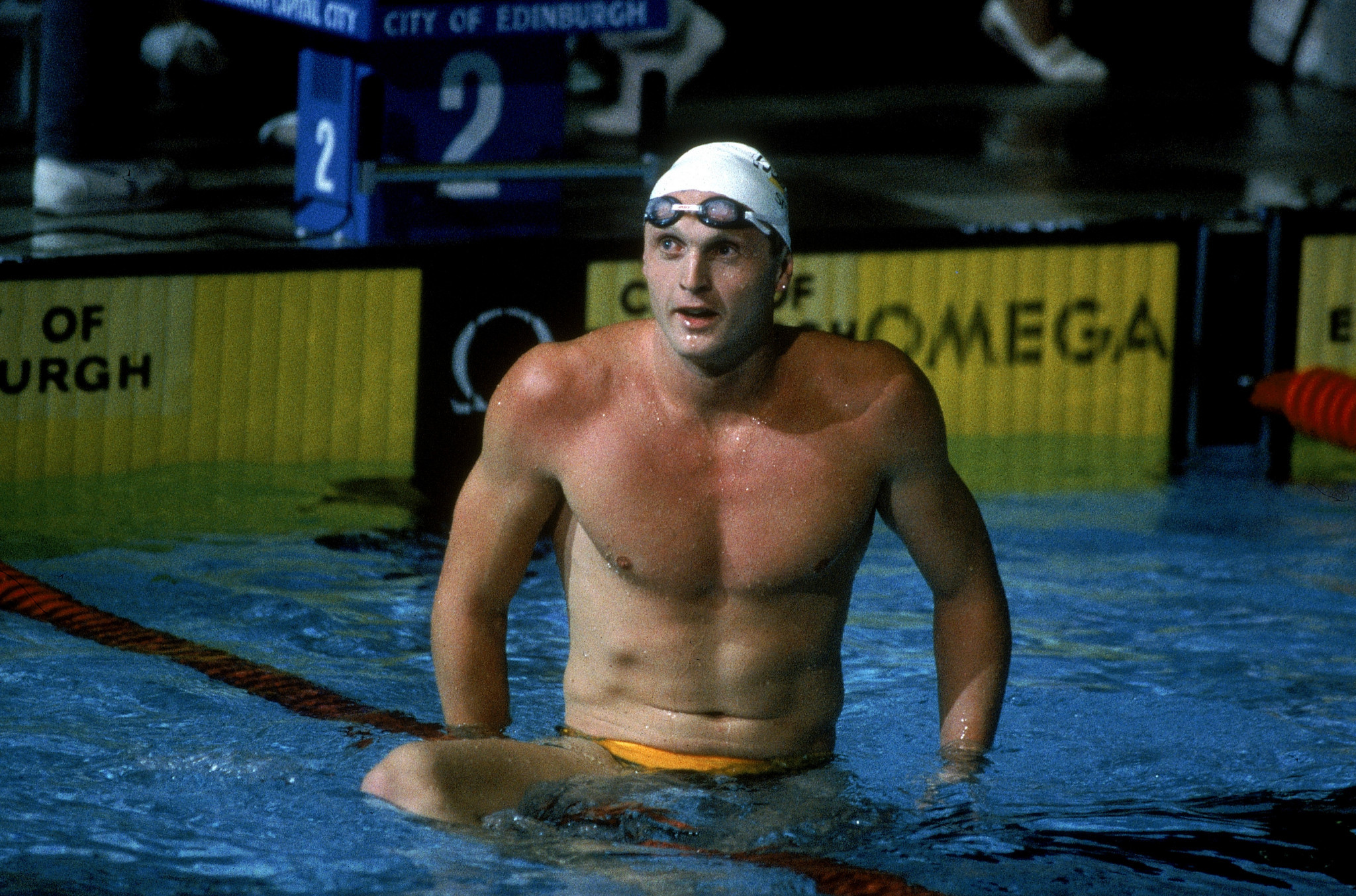 A judge has ordered Olympic gold medallist Neil Brooks and his wife to return to Australia to face a fraud case.

Brooks and his wife Linda were initially arrested in 2017, but have remained overseas in Bali after being granted bail.

According to the Brisbane Times, the pair have been accused of making dishonest representations about the success of a sports manufacturing business.

It is claimed the misrepresentations led to Glenn and Carole Melcheck providing AUD$1.95 million ($1.4 million/£1.1 million/€1.3 million)  to the company Alfords Operations.

The payment was for 50 per cent of the business.

Court documents were submitted against the Brooks in 2008, with the pair having been investigated by the Channel 9 programme A Current Affair.

The fraud case officially began in 2017.

Deputy chief magistrate Anthony Gett has ordered the Brooks to return to Australia to face the case, which has been adjourned until August.

"They have got to work out how to get back or I’ll be issuing a warrant," Gett said, according to the Brisbane Times.

"It’s dragged on way too long."

The Brooks had reportedly been unable to return to Australia currently due to being unvaccinated against COVID-19, preventing them from crossing the border.

The Australian team was labelled the Mean Machine due to the four members of the squad having shaved heads.

Brooks won bronze in the same event four years later, as well as silver in the men’s 4x100m freestyle event.

He also won a hat-trick of gold medals at the Brisbane 1982 Commonwealth Games, before earning gold and silver at Edinburgh 1986.

Brooks previously held a role as a presenter on the Seven Network for swimming.