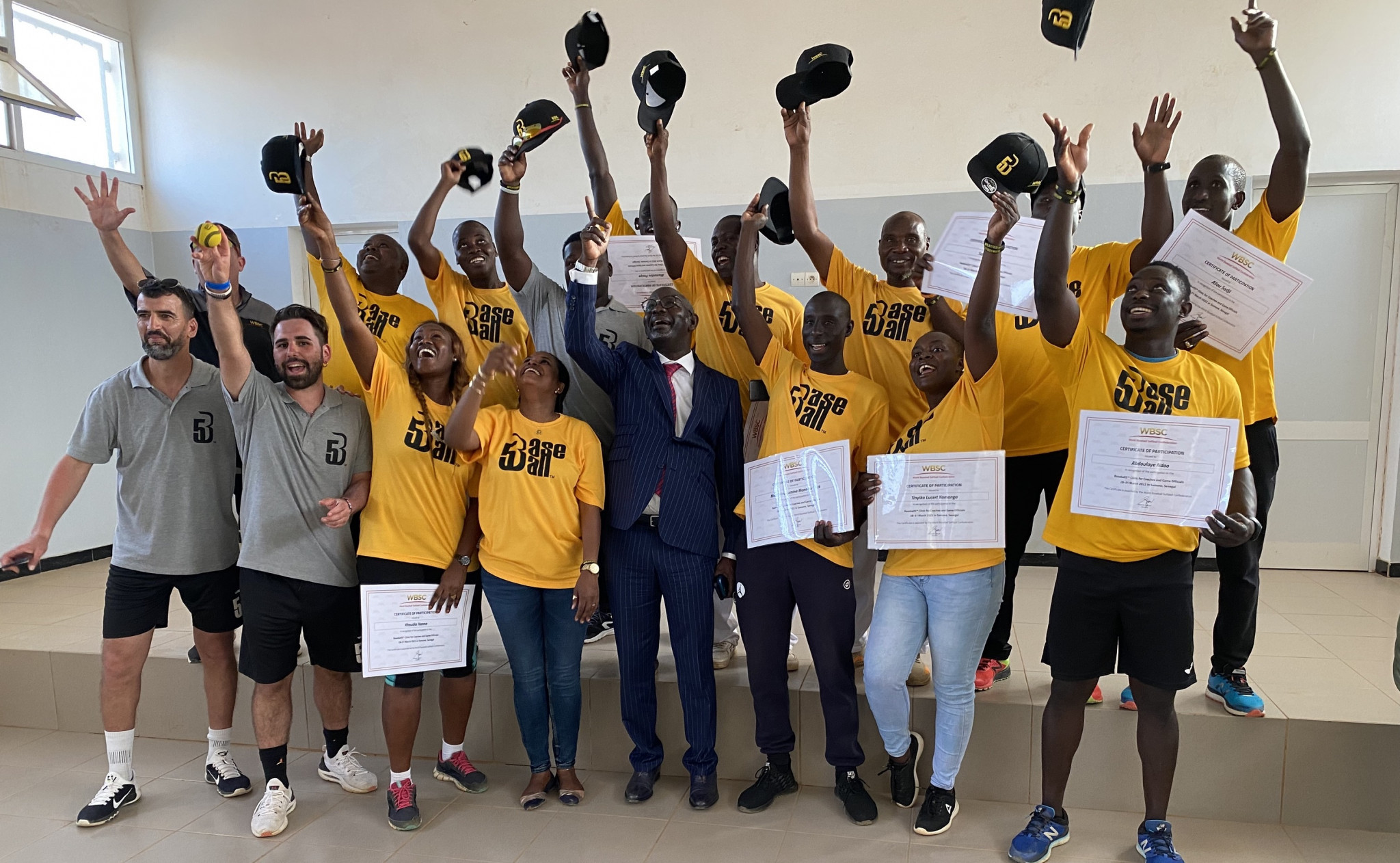 The World Baseball Softball Confederation (WBSC) has conducted a week-long Baseball5 workshop in Senegal, aimed at developing the discipline on the continent in advance of the 2026 Youth Olympic Games.

Baseball5 is on the Dakar 2026 programme, with the Youth Olympic Games set to be the International Olympic Committee's first event ever held in Africa.

The workshop took place in Somone, 65 kilometres south of Dakar, at the beach resort's Olympafrica centre.

As well as Baseball5, the officials were introduced to Mini Baseball.

Pleased to be able to address participants at the Baseball5 workshop for OlympAfrica in Senegal, which is the start of the exciting journey for Africa towards the Youth Olympic Games 2026. https://t.co/lsMsWmf9oo pic.twitter.com/gVxK1cgiqF

The workshop consisted of introductions to the disciplines, analysis of the rules, training sessions and games.

"Thanks to the partnership with Olympafrica and ANOCA, we will also extend the programme to other centres across Africa and continue growing baseball and softball across the continent," WBSC President Riccardo Fraccari said.