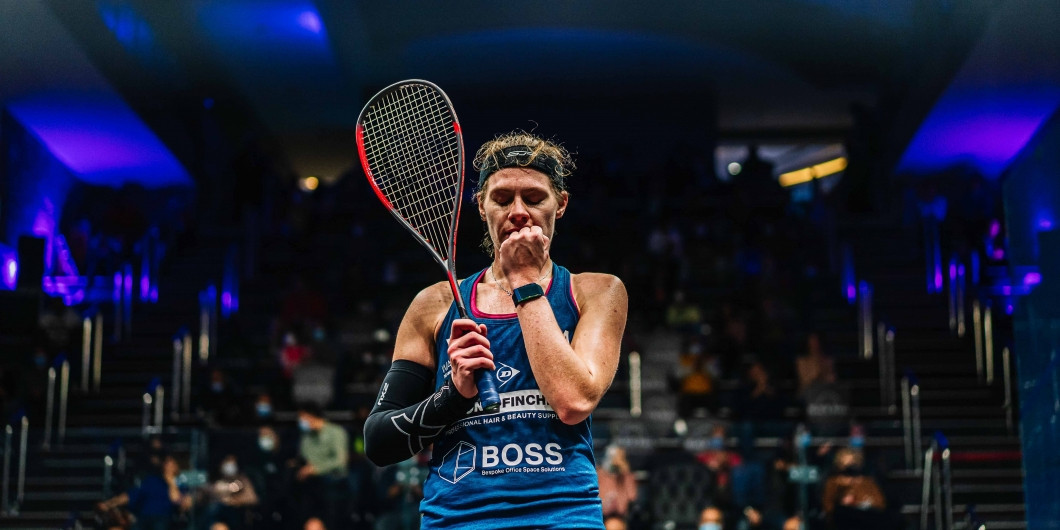 Sarah-Jane Perry and Alison Waters of England overcame a scare in Glasgow to progress to the women's final in the World Doubles Squash Championships.

The second seeds fended off Malaysia's Rachel Arnold and Sivasangari Subramaniam 11-9, 6-11, 11-3 with a fantastic display as they dominated the T and managed to find space in a congested court.

Perry and Waters will face India's Joshna Chinappa and Dipika Pallikal Karthik in the final after they were handed a walkover victory against New Zealanders Joelle King and Amanda Landers-Murphy.

The top seeds were forced out of action as talisman King had to withdraw due to an injury.

Greg Lobban and Rory Stewart of Scotland also recorded a three-game victory in the first men's semi-final as they pulled off a comeback victory against Daryl Selby and Adrian Waller of England 6-11, 11-7, 11-5.

They were denied the chance to meet compatriots Alan Clyne and Douglas Kempsell as the pair fell to England's top seeds Declan James and James Willstrop.

It was a relatively straightforward first game for the English before a spirited fightback almost led to a famous win for the Scots but it was not to be as the favourites closed out the 11-7, 9-11, 11-9 win after a mammoth 93-minute battle.

Karthik partnered with compatriot Saurav Ghosal in the mixed event where they came up against Wales' Joel Makin and Tesni Evans.

Adrian Waller and Alison Waters await them in the gold medal match after inflicting an 11-6, 10-11, 11-10 defeat to Scotland's Greg Lobban and Lisa Aitken.