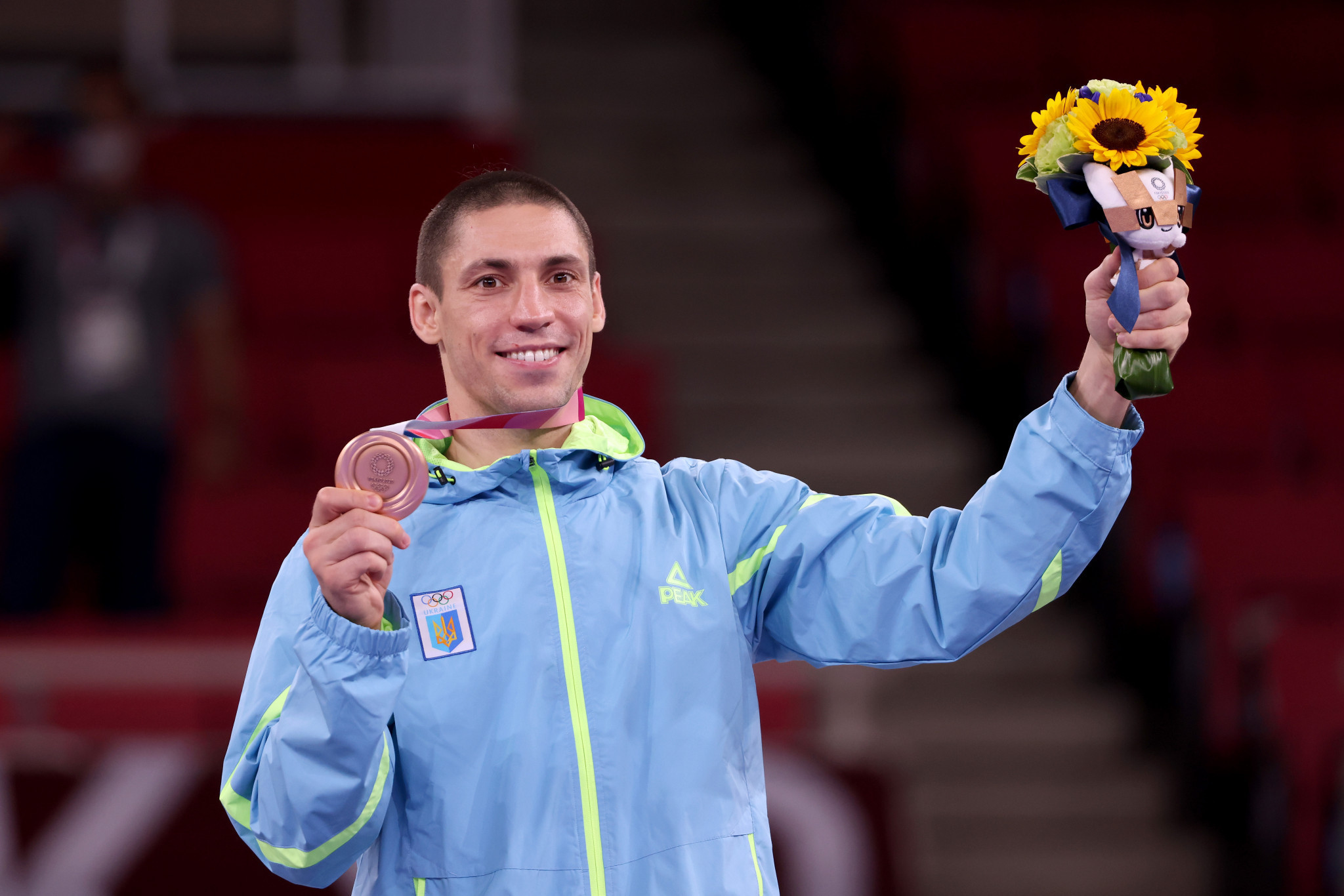 The World Games Athlete of the Month for March is Stanislav Horuna, an Olympic karate medallist who has swapped his gi for military fatigues to fight the Russian invasion of Ukraine.

Horuna has qualified for the Birmingham 2022 World Games, where local organisers as well as the International World Games Association (IWGA) have vowed to work to ensure Ukrainian athletes can compete.

"We now want to make it possible for Stanislav [Horuna] and his team-mates to travel and be striving for gold in Birmingham," IWGA President José Perurena said.

"In addition, the BOC [Birmingham Organising Committee] has agreed to approach the relevant authorities in obtaining the necessary visas, in the interest of the athletes.

"I am happy to have received great support for this idea."

A share of Birmingham 2022 ticket and merchandise revenue will also be donated to Ukraine relief efforts, it is promised.

"This is also about using the money to rebuild the bombed sports venues after the war, which hopefully will end soon," Perurena added.

Horuna won under-75 kilograms gold at the 2017 World Games in Wrocław.

The reigning European champion, Horuna also won a bronze medal when karate made its Olympic debut at Tokyo 2020.

Russia and Belarus have been banned from this year's World Games because of the invasion of Ukraine.

Since Russia invaded Ukraine on February 24, at least 1,430 civilians have been killed, according to the United Nations.

It fears the true number is considerably higher, while an estimated 15,000 military personnel have also lost their lives.